Qualifying at WTT Contender Nove Mesto met a spectacular conclusion on Wednesday 10th November as the remaining unseeded players left everything on the line at Sports Hall Tri Lilije. 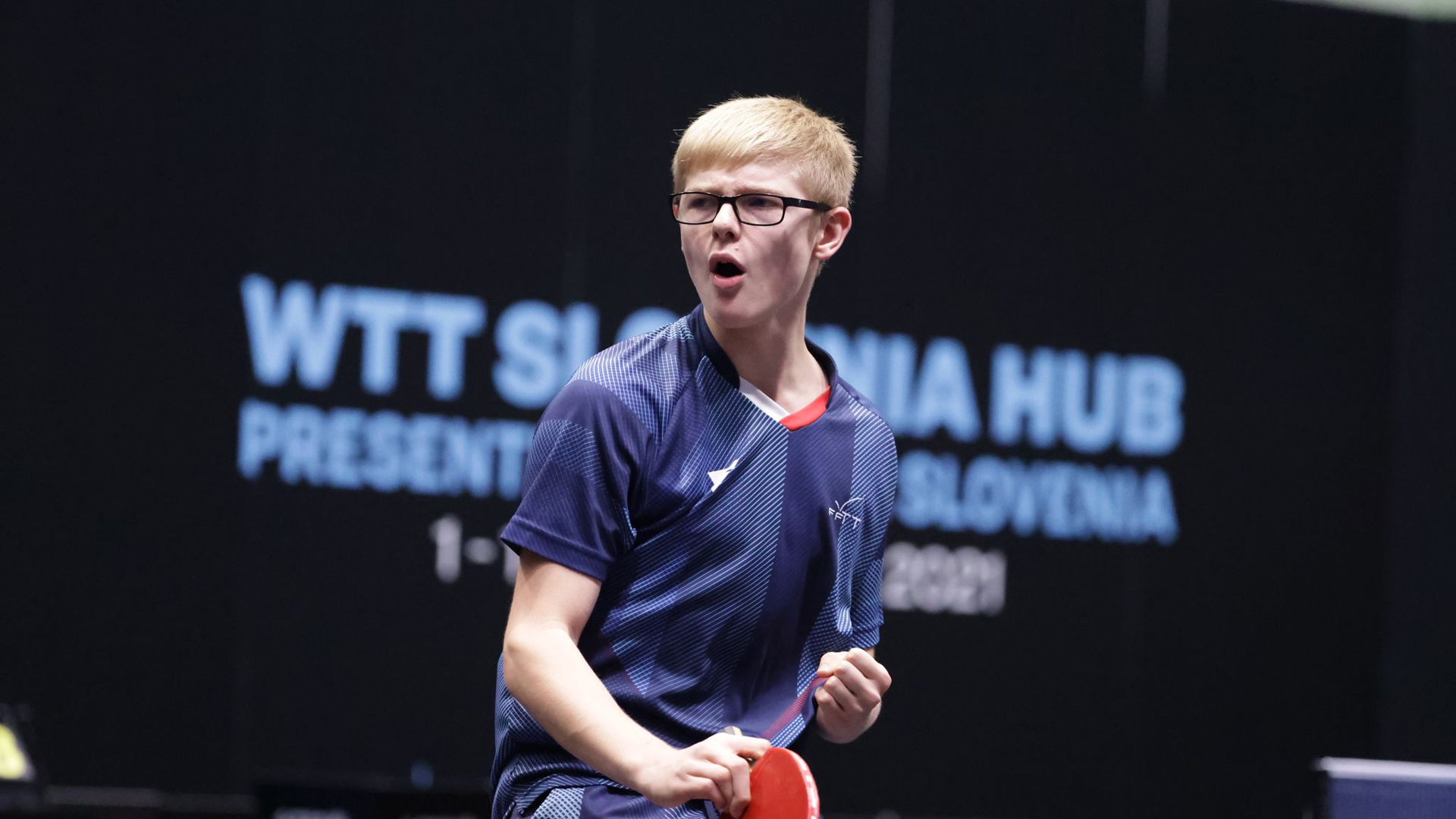 15-year-old French sensation Felix Lebrun is among the qualified players after closing out the initial stage in style. Ranked 1068th in the ITTF World Table Tennis Rankings list, Lebrun recorded one of his most satisfactory results to date as he decisively brushed aside Singapore’s Clarence Chew, world-ranked 178th (15-13, 11-9, 11-4).

Filip Cipin saw his qualifying efforts hit a brick wall at the final hurdle, with China’s Zhou Qihao simply holding too much for the Croat (11-4, 11-8, 11-6). Cipin’s national colleague Filip Zeljko on the other hand, emerged triumphant as he powered past England’s Sam Walker 3-0 (11-4, 11-7, 11-8) to book a dream meeting with the top-seeded entry, China’s Lin Gaoyuan.

One of the attention-grabbing stories of Tuesday’s action, Yang Qian’s inspirational run in Women’s Qualifying Singles was halted on the final day of qualifying. The Australian star, widely known for her tremendous success on the Para table tennis scene, established an early lead in her all-or-nothing meeting with Christina Kallberg. However, the Swedish competitor responded perfectly, hitting back by winning three games on the bounce (14-16, 11-7, 11-4, 11-6) to reach the main draw. 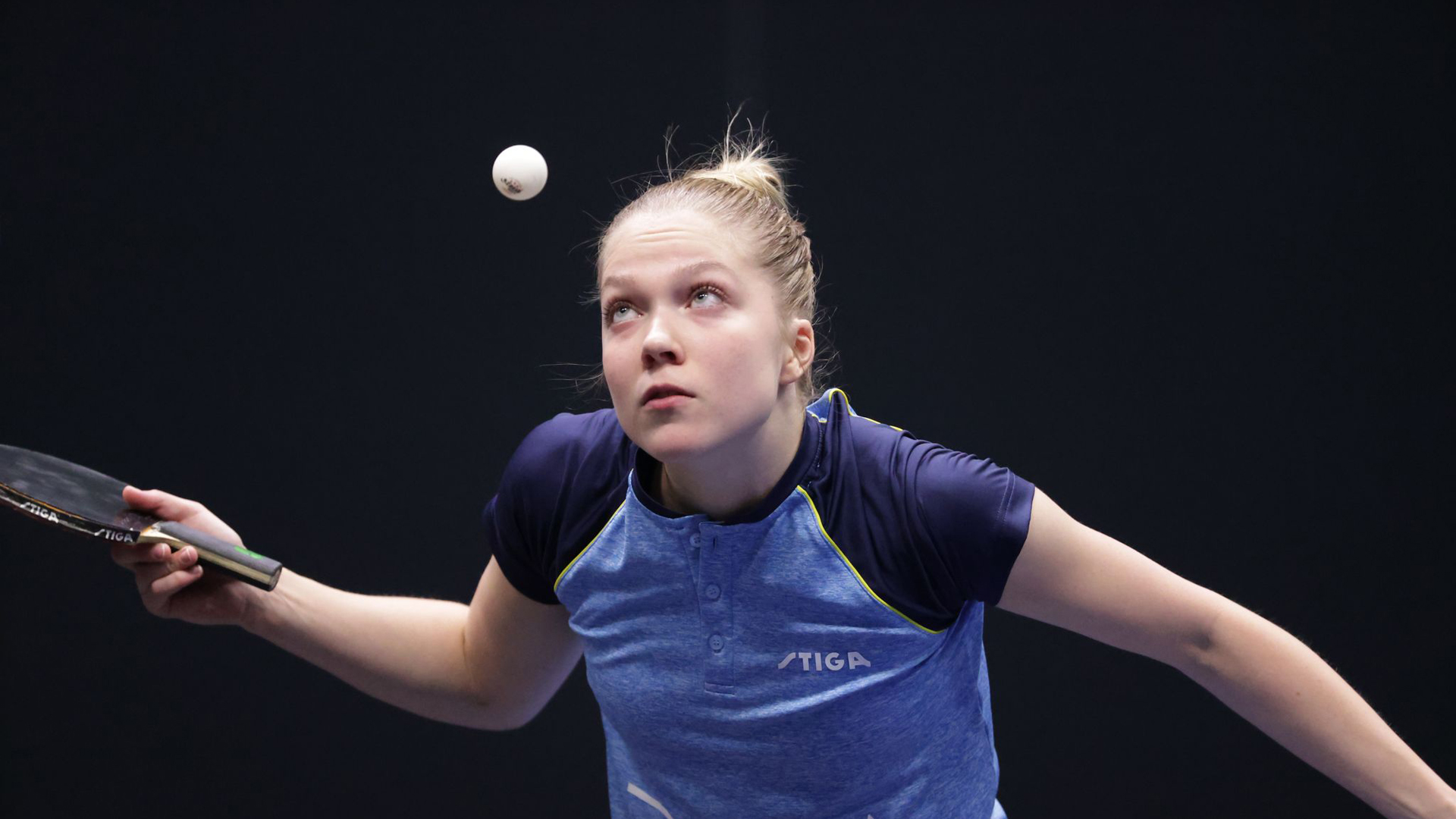 Negotiating her opening two qualifying fixtures by 3-0 scorelines, French teenager Prithika Pavade encountered a sterner test on Wednesday. Taking on a player 14 years her senior in Russia’s Olga Vorobeva, 17-year-old Pavade was pushed hard from start to finish but held her nerve to edge a five-game nail-biter (11-13, 15-13, 13-11, 9-11, 11-7).

Out of singles contention, Gaia Monfardini and Valentina Roncallo are set to experience main draw action as a pair at WTT Contender Novo Mesto. The Italian duo made their way through to the last 16 of the Women’s Doubles event, following an impressive 3-1 win against Sweden’s Jennifer Jonsson and Filippa Bergand in the final round of qualifying (13-11, 8-11, 11-8, 11-7).

The closing round of Men’s Qualifying Doubles played host to a breathtaking recovery from Japan’s Hiroto Shinozuka and Yuma Tanigaki. Trailing Luka Mladenovic and Eric Glod 0-2, Shinozuka and Tanigaki edged the crucial third game by a whisker to kick-start a dramatic comeback win against the Luxembourg combination. Another full-distance affair saw Australia’s Dillon Chambers and Xavier Dixon prevail over Austrian counterparts Alexander Chen and David Serdaroglu (10-12, 11-9, 11-8, 4-11, 11-9).

After three days of qualifying, WTT Contender Novo Mesto welcomes even more talent to the stage, with seeded competitors making their introduction on Thursday 11th November. Commencing from 1000 local time, the opening day of main draw action features Round of 16 encounters from the Men’s, Women’s and Mixed Doubles events. There are further matches scheduled in the Men’s and Women’s Singles draws, as 32 aspiring players on both fronts argue over just 16 tickets to the next round.