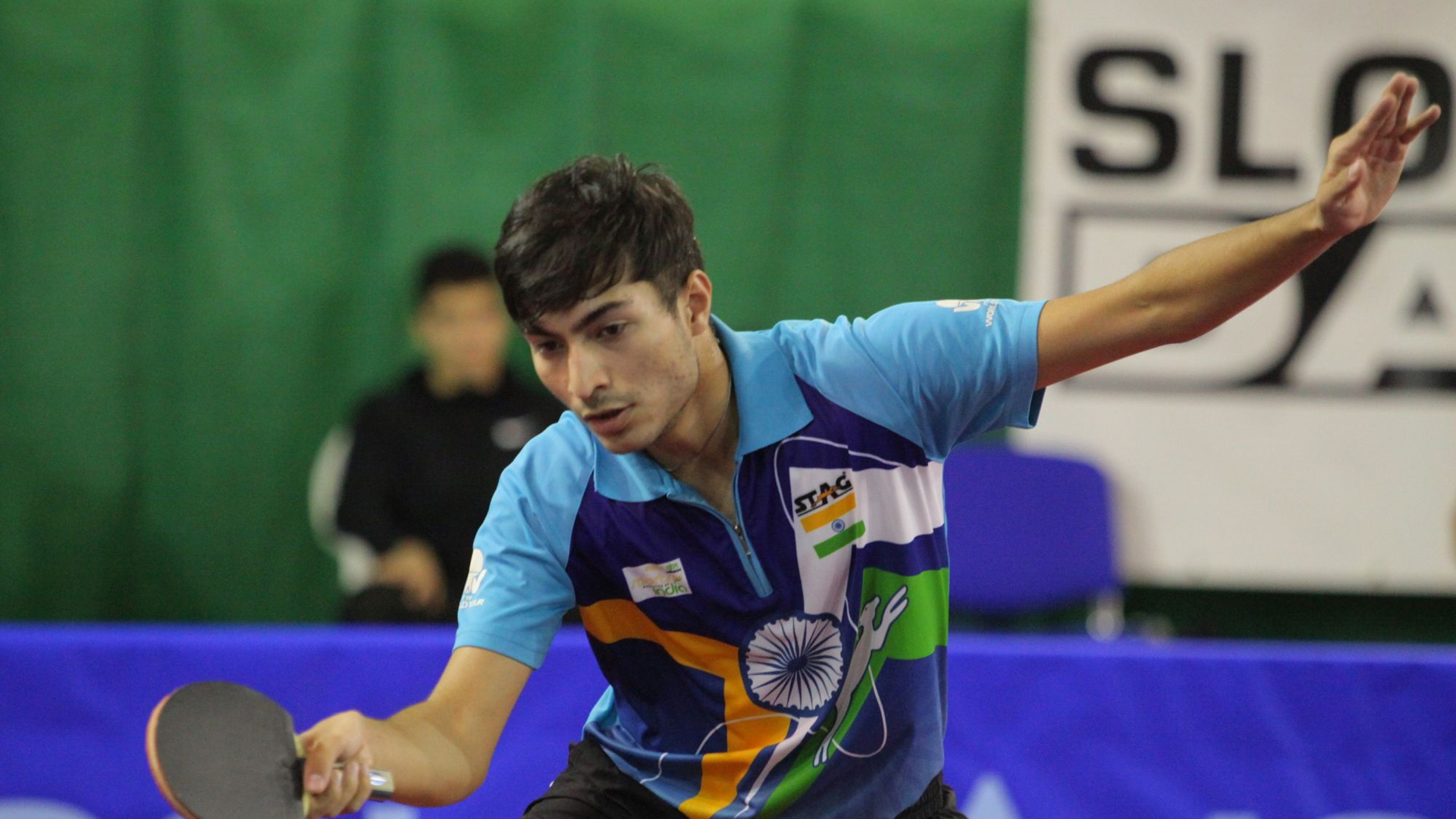 A straight-game victory 3-0 (11-4, 11-8, 11-4) over Simon Belik from the Czech Republic gave Jain his fourth WTT Youth Series title and a measure of redemption, having faltered at the quarter-final stage in the Under-17 competition earlier.

“I’m feeling great! Even though I was not playing at my best, I could still win the final, and I´m really happy. The strategy and tactics given by my coach proved decisive, and I want to thank him for that,” said Jain.

Like Jain, Brazil’s Leonardo Ilzuka Kenzo also enjoyed his revival after suffering an earlier final loss in the Under-17 Boys’ Singles competition to Australia’s Nicholas Lum. The Brazilian made amends by defeating Stepan Brhel from the Czech Republic 3-0 (11-8, 11-6, 11-9) in just 17 minutes to claim the Under-15 Boys’ Singles title.

“I was feeling very calm throughout the final match, and I managed to execute my strategy well. It was a great performance, and I’m feeling very happy,” said the Brazilian.

“It’s a nice feeling to hold this trophy. I worked hard for this, and this win will only motivate me to train harder and do better,” said Abi Nader. 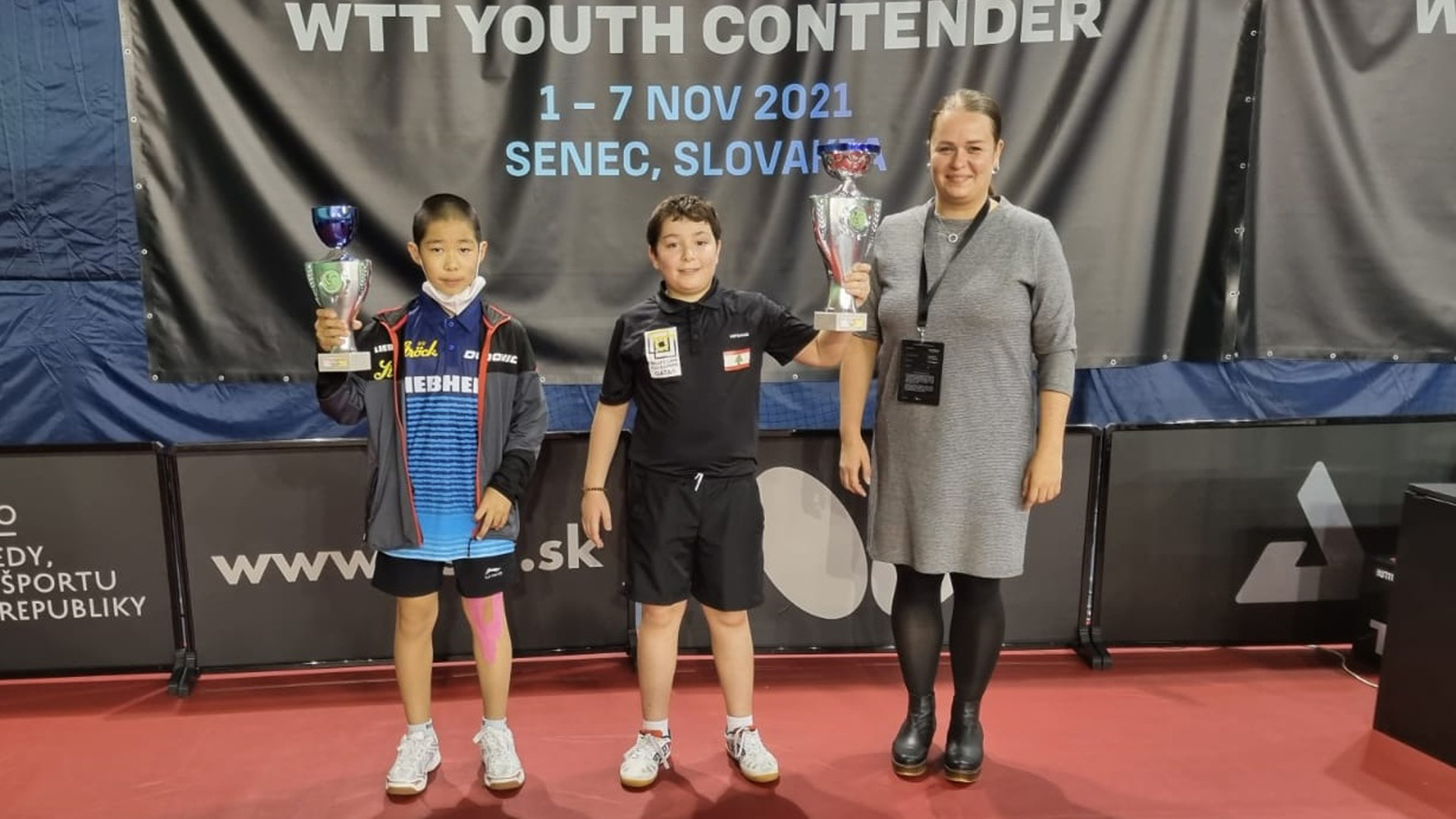