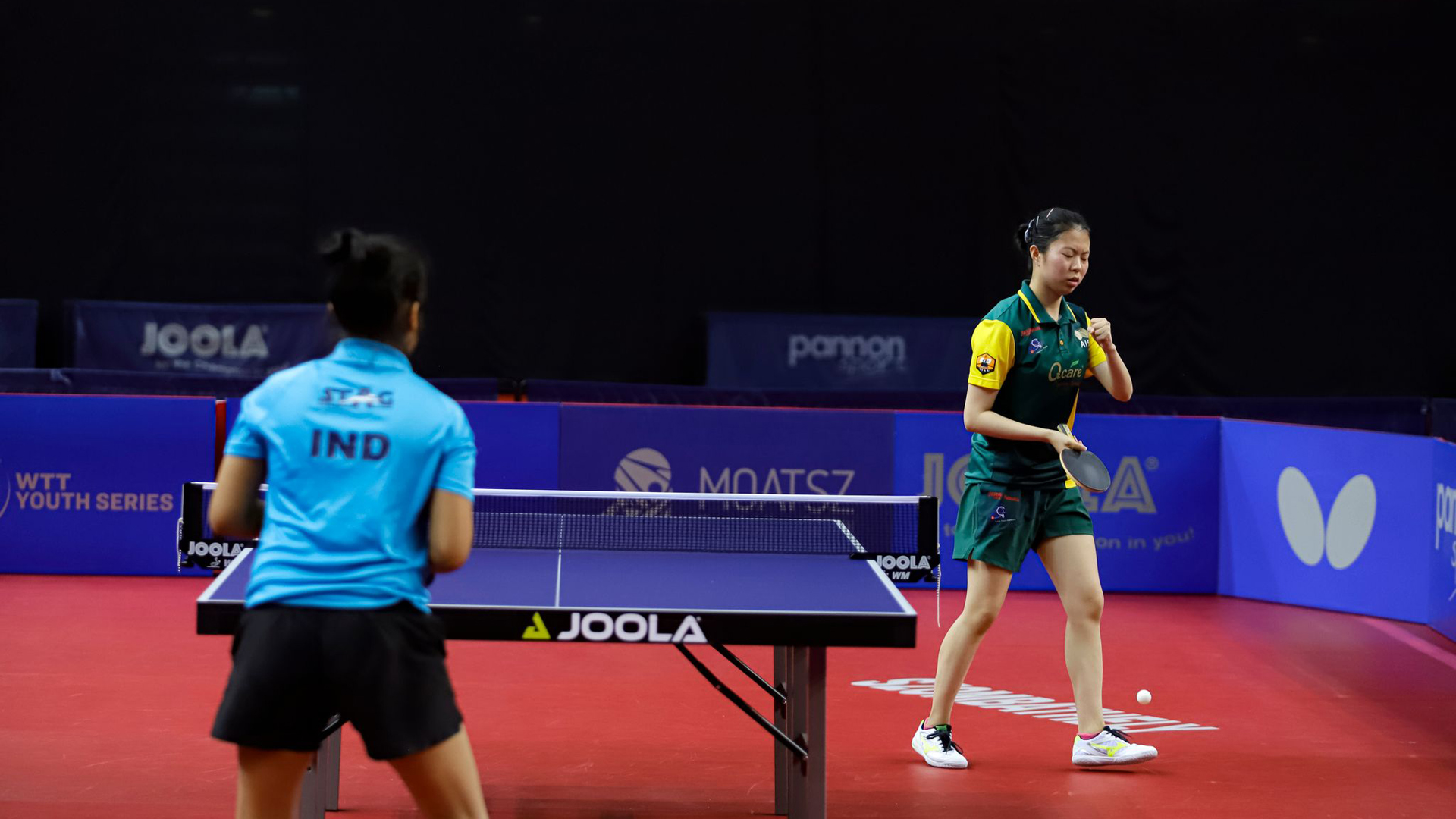 Playing a significant role in the stunning group exit of top-ranked Swastika Ghosh one day earlier, Liu Yangzi carried that incredible momentum into the knock-out rounds.

“I am 19, so I felt like I had to perform well in this event. I was concentrating on the points so hard that I didn’t even realise it was 0-2! I was just focusing on how to deal with the opponent’s unique pimples racket and special playstyle. There was a point in the middle of the third game when I learnt how to counter the opponent. I think my counterattack and my will to fight were my main strength in this competition. I kept telling myself not to give up and that I had to fight. My long-term plans are to be able to compete at the Queensland 2032 Olympic Games in Australia. That would be a dream come true if I could compete at such a high competition at home,” said Liu Yangzi 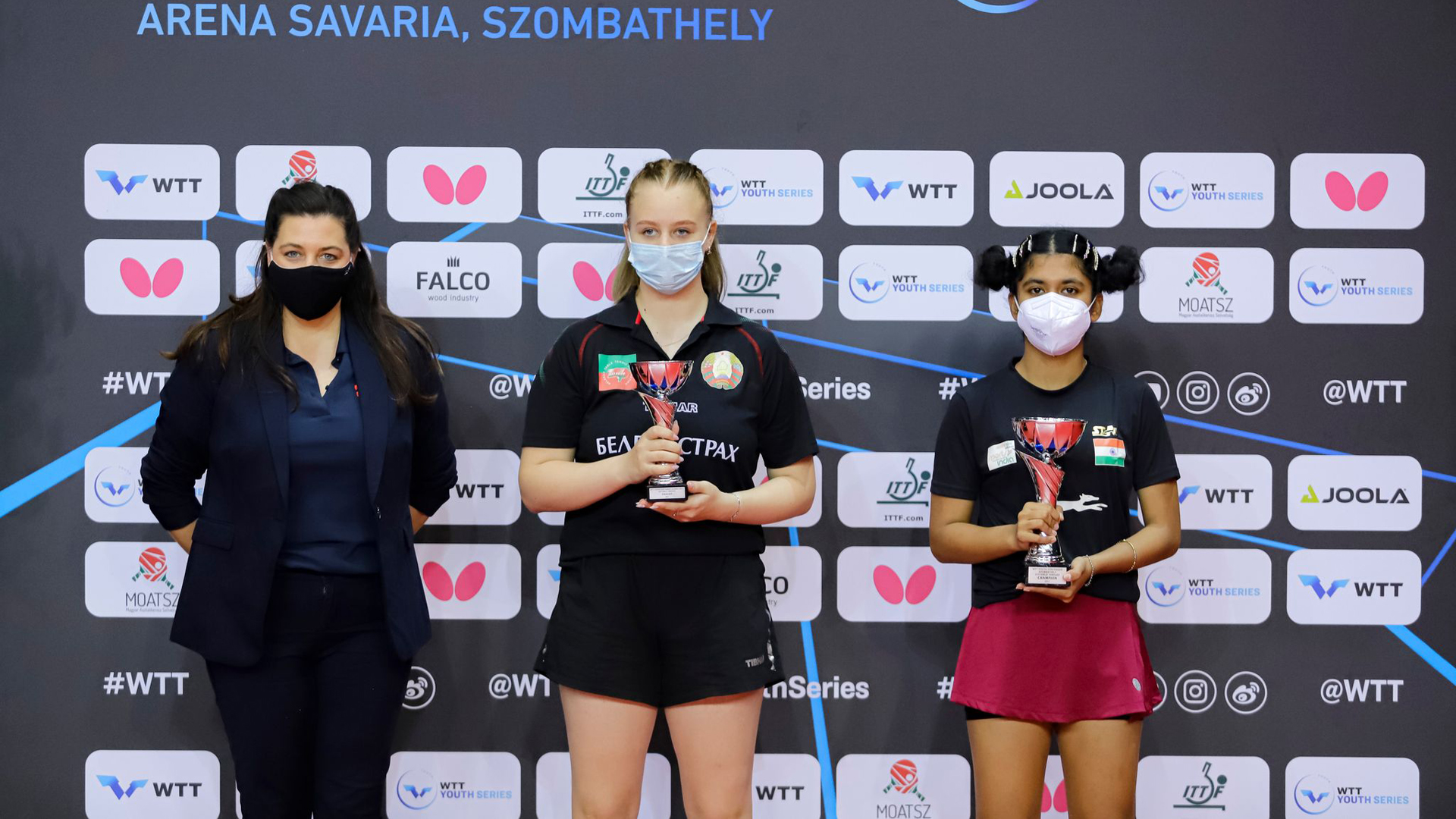 Suhana Saini was back amongst the trophies after the young Indian talent emerged one step ahead of the chasing pack in the Under-15 Girls’ Singles event.

Crowned champion earlier in the week in Senec, Saini once again negotiated a fiery semi-final contest against Poland’s Natalia Bogdanowicz (9-11, 11-7, 11-4, 7-11, 11-5) to reach the final in Szombathely. Playing with an air of confidence, Saini followed up with a one-sided victory over Belarus’ Veranika Varabyova (11-8, 11-9, 11-5) to land her fifth WTT Youth Series title in the age bracket.

“I feel really happy. I really focused hard on winning the fifth title. I was the champion in Slovakia a few days ago, so scoring a second title this week was never on my mind. I knew her as I played against her in Slovakia as well. I had to be very patient and not rush the points. I will not be attending any further youth contender events this year. That is why this week was so important for me. The next goal is to perform well at the World Championships, and maybe score a title there as well,” said Suhana Saini