Wang claims confidence-building title with an emphatic victory in Laško

The last ball was hit at WTT Contender Laško 2021 presented by I Feel Slovenia on Sunday 8th November, and with it, the event’s final champions were crowned. 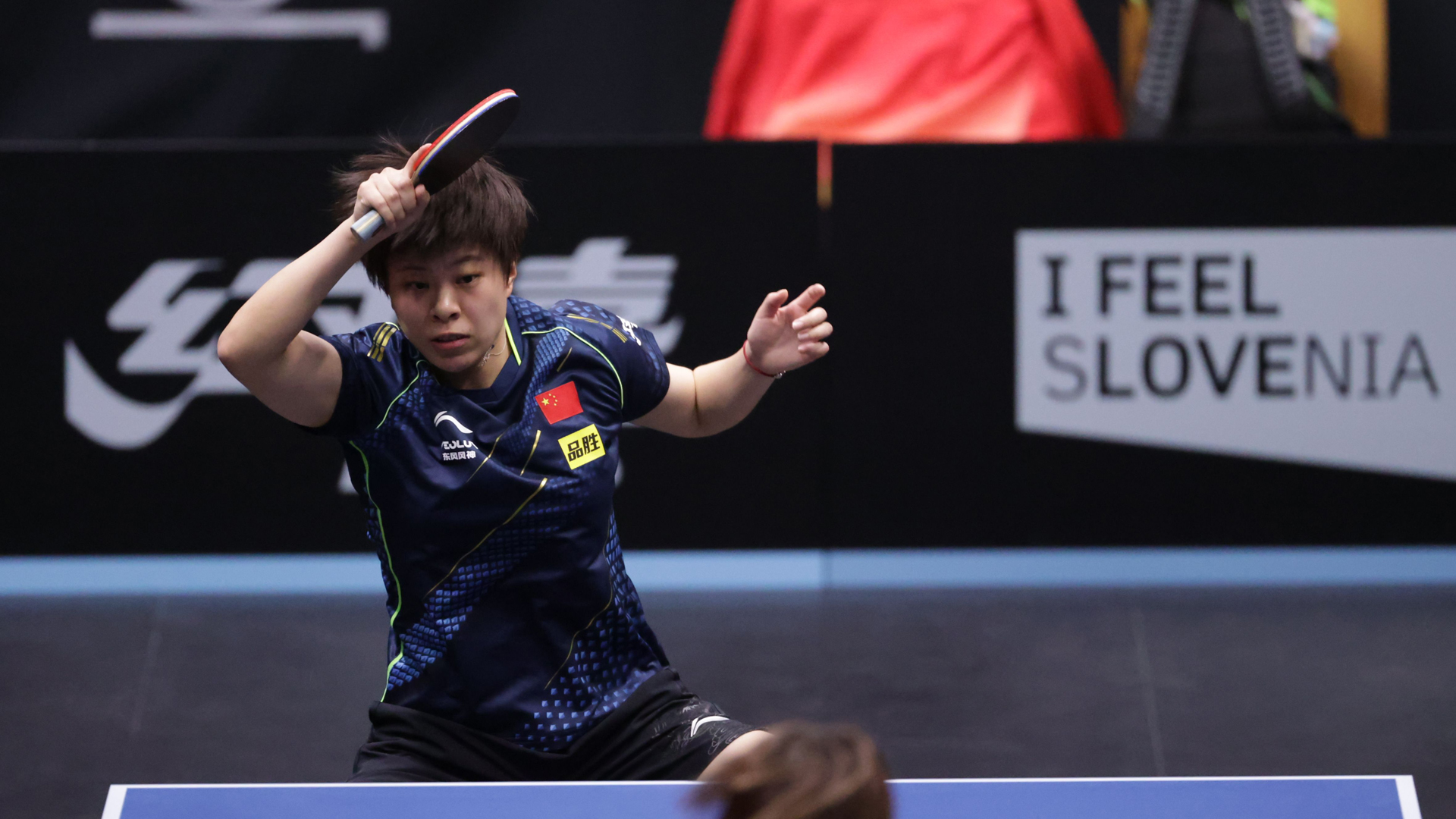 One of the players to strike title success was China’s Wang Yidi, who celebrated her first WTT Women’s Singles trophy in Laško.

Put through her paces by India’s Manika Batra on the penultimate day, Wang was prepared for another gruelling encounter in the all-important title decider. Fellow Chinese competitor Liu Weishan gave a good account of herself in the early stages of the final. But top seed Wang successfully weathered the storm to hold off her opponent in a scintillating affair (12-10, 3-11, 11-5, 11-5, 11-9).

“I didn’t necessarily think of myself as the favourite as this event followed a best of five games format, which brings a much quicker intensity. I just focused on trying to play my best. I feel that both matches were equally difficult for me, but because today’s match was against my teammate, I felt the intensity was even more difficult. After winning this event, I feel much more confident, and I believe I can realise even greater potential in the next event,” said Wang Yidi

Wang’s compatriot Liang Jingkun also made headlines on the final day in Laško after holding the Men’s Singles trophy aloft.

Facing a somewhat unknown prospect in the guise of surprise finalist Kirill Gerassimenko, second seed Liang didn’t take his Kazakh counterpart lightly, and the first couple of games proved close. However, the difference in class became more apparent towards the close of the match as Liang powered to a crushing 4-0 victory (11-8, 11-7, 11-5, 11-4). 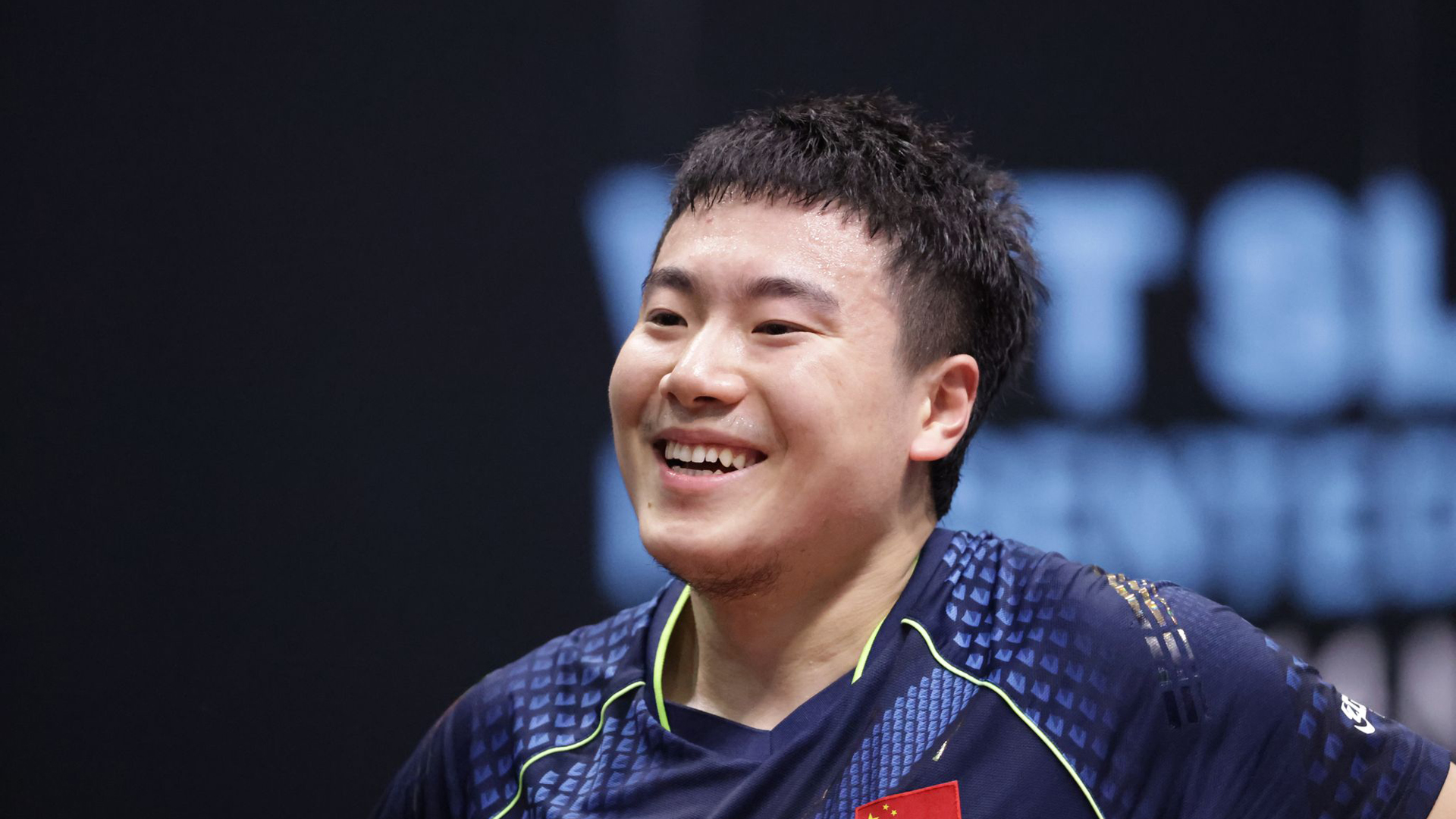 “It’s been a long time since I last played an international event. To win it is proof to myself that I can compete at this level, so I’m very satisfied with my performance. I prepared for today’s match a lot. Every match in this event has posed a difficult challenge, but I just maintained a positive attitude and tried to win. For the next event, I’ll just do my best and give my all,” said Liang Jingkun

As fate would have it, the Men’s Singles and Women’s Singles champions met face-to-face earlier in the day as Liang Jingkun and Liu Weishan took on Wang Chuqin and Wang Yidi in the Mixed Doubles final. After four pulsating games, which delivered plenty of exciting action from both ends of the table, the latter pair held the upper hand (11-7, 11-8, 9-11, 11-3).

The Men’s Doubles event also heralded a triumphant result for Chinese table tennis as Zhou Qihao and Lin Gaoyuan combined to perfection. At the final hurdle, their opponents Yuta Tanaka and Yuto Kizukuri from Japan were unfortunate to lose games one and three by the narrowest of margins. However, Zhou and Lin emerged as the deserved champions (11-9, 11-7, 11-9).

India’s Manika Batra and Archana Girish Kamath took home the other title up for grabs following a thunderous conclusion to their Women’s Doubles campaign. The unseeded pair were impressive from start to finish in the final, registering three games without reply to beat Puerto Rico’s Melanie and Adriana Diaz, seeded fourth (11-3, 11-8, 12-10).