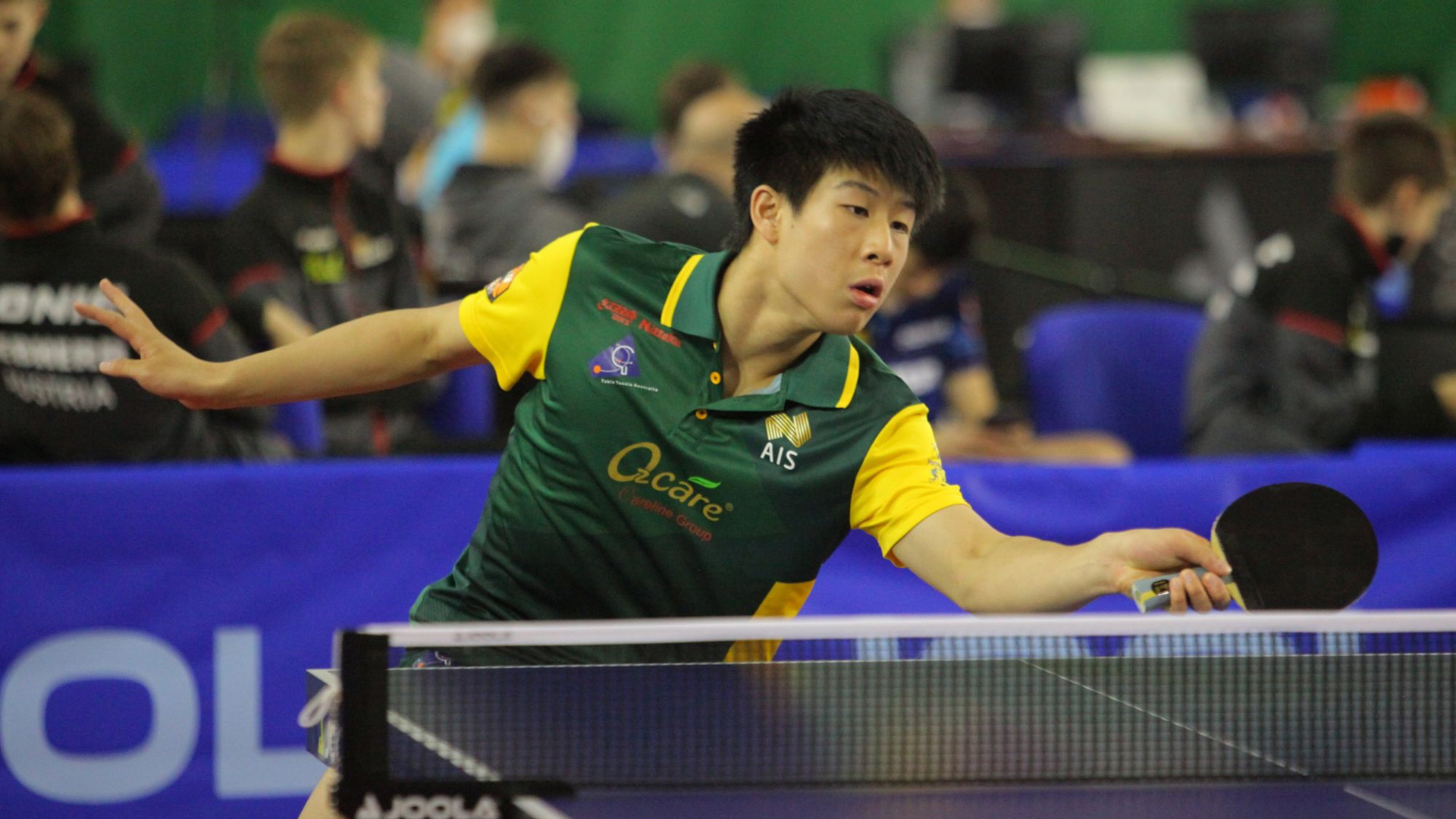 “It has been a tiring couple of days, playing back-to-back events, so the key for me was to make sure I was mentally stable throughout the whole match. I’m just so happy I’ve won, and I hope to continue my good form for the Under-19 event now,” said a delighted Lum.

In what was described as the most brutal match of the week for Petr Hodina, the Austrian managed to hold his nerve to capture the Under-13 Boys’ Singles title.

“The final was my toughest match, and I’m just so happy I won. I made sure I played aggressively during the key moments, and it all worked out well,” said Hodina.