Takahashi focused on the task ahead as action resumes in Szombathely 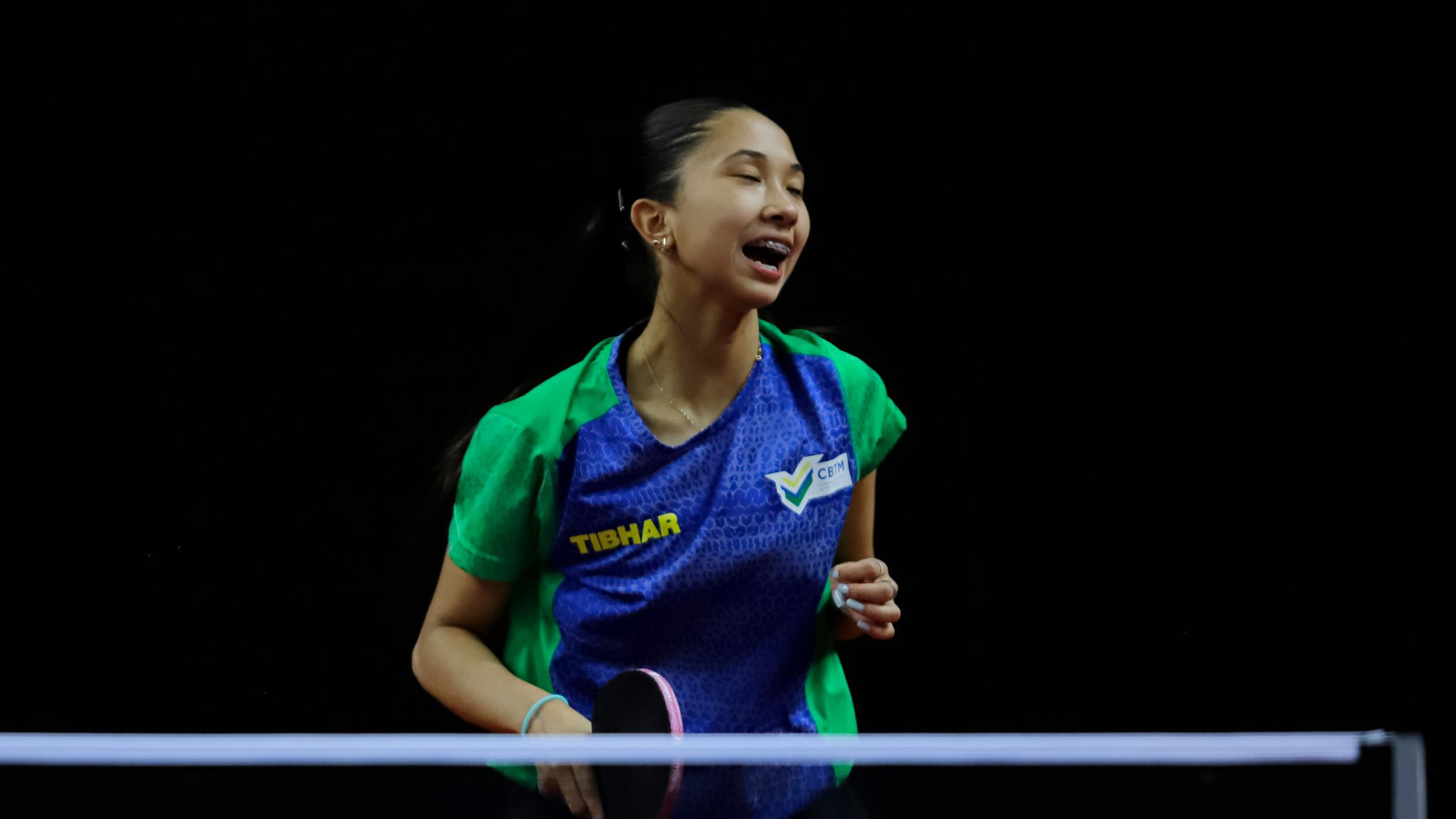 “I played just like I trained. I concentrated on every point and totally blocked out the scoreboard. As I mentioned, my concentration was my best attribute today, but also keeping the opponent under pressure. My expectations are just to keep this form up and not to lose concentration, even for one point. Of course, everybody wants to win, but not everybody can. I want to maintain my playstyle, keep the opponents under pressure and perform as well as I can,” said Giulia Takahashi

“It was quite a while ago the last time I attended any competition. I have only been able to train these last two years, so this was a perfect opportunity to start a competitive session after a long time away. I played well today, and I hope I can continue to do that. As a result, I hope to make it to the semis, but doing my best and enjoying the process means more to me,” said Zhou Jingyi

Spain’s Maria Berzosa Casas was responsible for a significant elimination in the Under-13 Girls’ Singles event. The third-ranked entry started the day well as she topped her group, but her standout display came in the Round of 16 as she dispatched her top-ranked counterpart, Germany’s Faustyna Stefanska (11-7, 8-11, 11-8, 15-17, 11-6).

“I feel relieved as I had a really tough opponent to beat. I know her well, and I knew she would be hard, so I practised strategies against her. Also, when I saw that I was to face her, I went through some tactical advantages that I could use against her with my coach. I have been in a few finals, but scoring a title here would be a good achievement for me,” said Maria Berzosa Casas

“I am really happy that my first competition is in Hungary as my teammates’ support helped a lot. It gave me power every time they cheered my name, so I am really grateful for their support. My goal was just to make it to the main draw. When that happened, the next goal was not to give away an easy win to the opponent. Somehow, from that approach, I was able to win the Round of 16 match,” said Nagy Judit

Day five in Szombathely boasts an action-packed line-up with play scheduled to run from 0900 to 2045 local time. Group encounters from the Under-11, Under-15 and Under-19 Girls’ Singles events feature in the day’s first session. Then the attention shifts to the knock-out round conversation with trophies up for grabs in the Under-11, Under-13 and Under-17 draws.