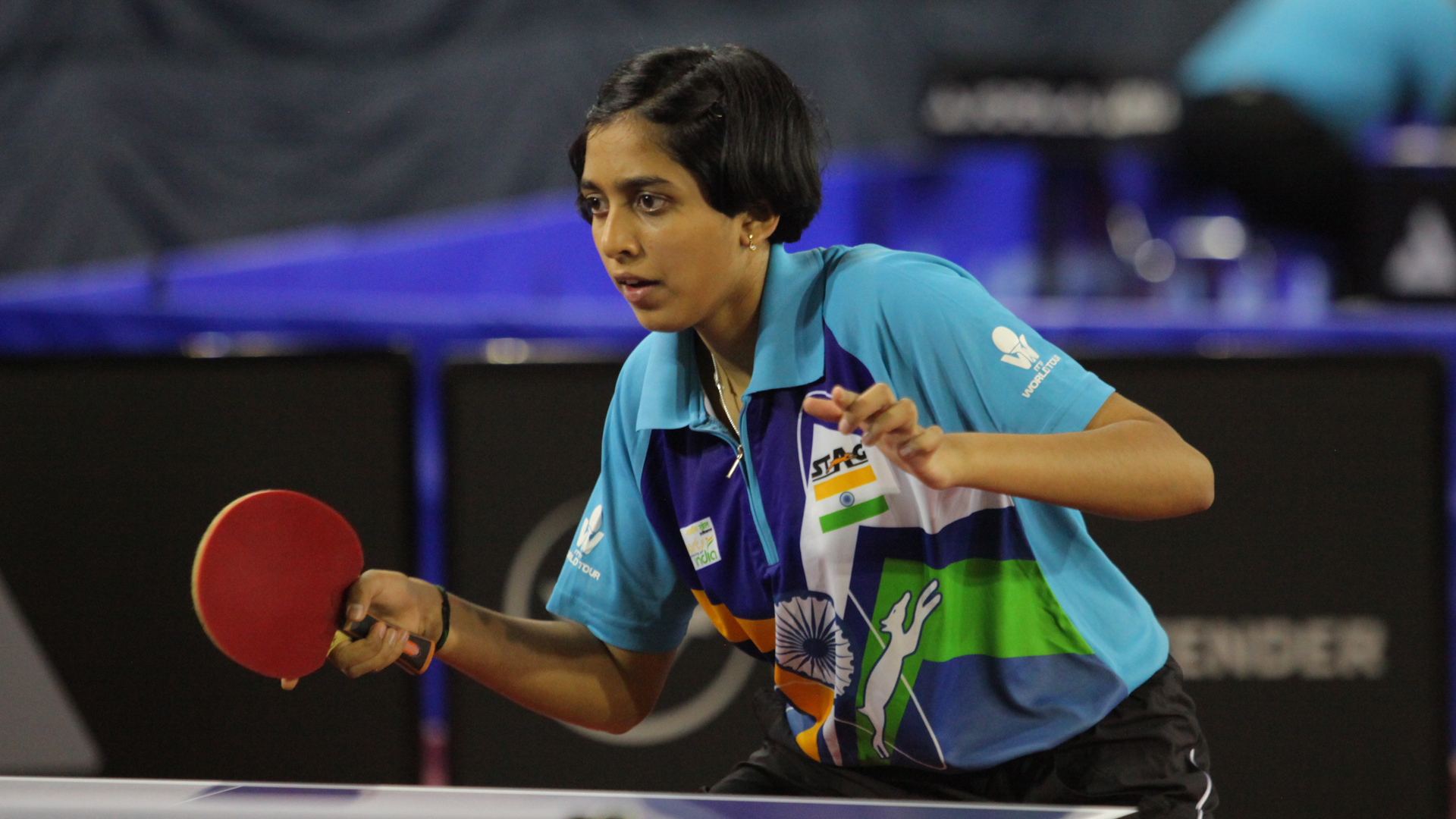 The 17-year-old Indian seized the early initiative by taking the first game 11-7 against the Singaporean. Zhou, however, levelled the score after winning the second game 11-8.

The advantage swung back to Ghorpade after she snatched victory in the third game 11-6 before a 12-10 win for Zhou meant the match would have to be decided in the fifth and final game.

Ghorpade showed her resolve by surging to a five-point lead at one stage in the decider before closing out the match 11-8 to capture her second WTT Youth Series title whilst it was a second runner-up finish for the Singaporean in two weeks.

“I’m feeling good after a tough match. I was able to maintain my patience in between the matches. I´m looking forward to playing well and showing my confidence again in the Under-19 competition,” said Ghorpade.

“I feel very good, and the key to my victory was my good service. I was able to defend and attack my opponent well,’ said the 13-year-old.

Brazil’s Laura Watanabe, who reached the Round of 16 in the Under-17 Girls’ Singles competition, will head into the knock-out rounds of the Under-19 competition after defeating Elvira Fiona Rad and Chana Van Der Venne with convincing 3-0 score lines.

Ainhoa Cristobal of Spain also emerged top of the class standing following wins over Lakshita Narang and Kate Megan Jones from India and England in her group matches.

The champions for the Under-19, Under-15 and Under-11 Girls’ Singles will be revealed on day three of the competition as the Girls’ competition reaches its exciting conclusion.