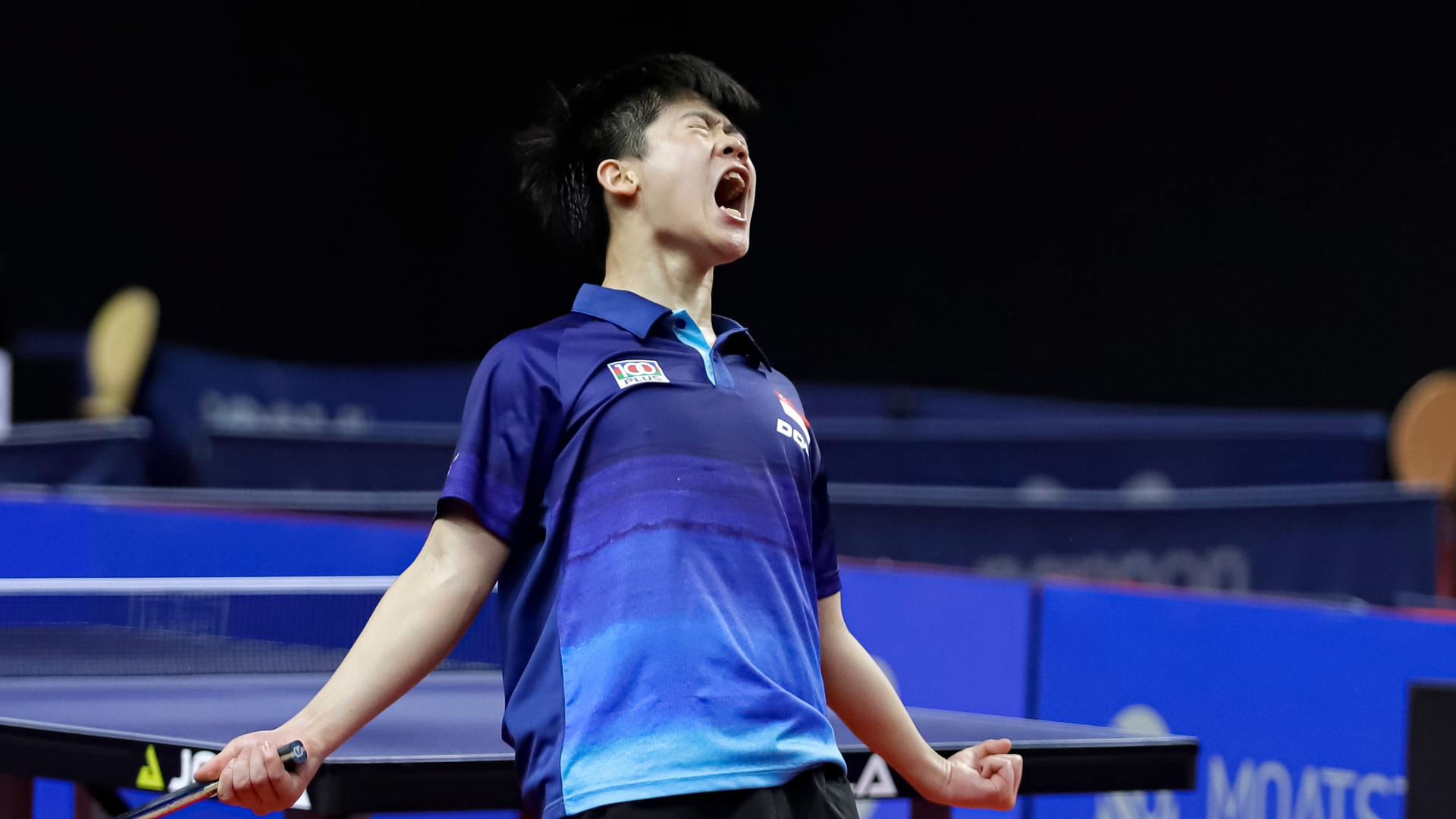 The unanticipated Round of 32 departure for top-ranked Payas Jain blew the title contest wide open, and amongst a star-studded field, it was Quek who capitalised.

“It means a lot to me. I never imagined that I would win this category! The final was definitely the toughest match, as it is a whole different feeling. Everybody is watching, and crowds are cheering; it is totally different. In the Under-17 final, I lost a critical game from a winning position, which resulted in a loss. I reviewed that match and managed to learn from it. When I was behind in the Under-19 final, I only aimed to win the next point, so point by point, I was able to come back into the match. A lot of things can affect the outcome of a table tennis match; there can be good and bad days, different play styles and techniques, and also lucky points. This is what I love about this sport. This is what makes it so unique,” said Izaac Quek Yong 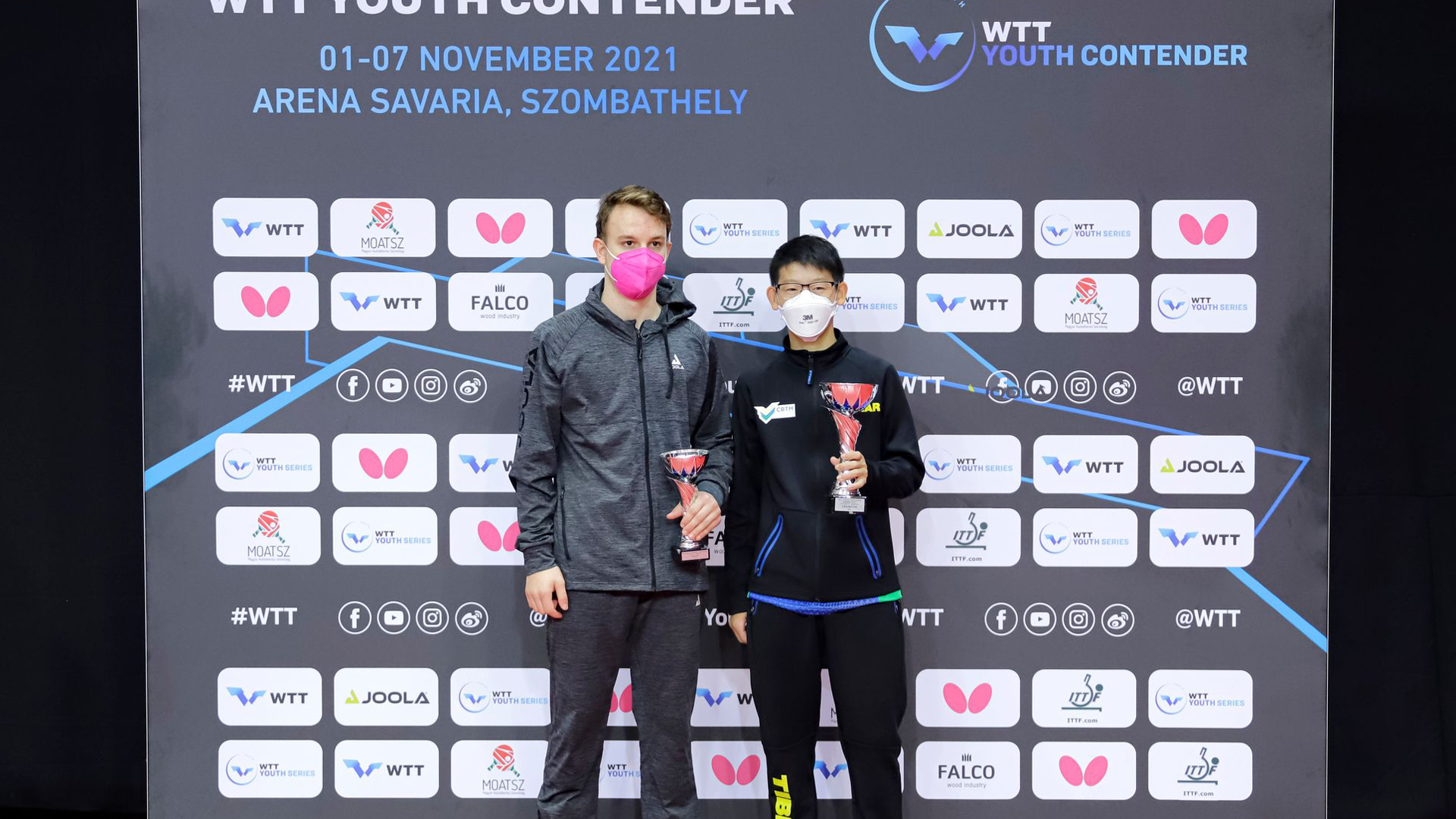 Brazilian table tennis fans have a new young talent on their radar after Leonardo Kenzo Iizuka announced himself on the international stage with his first WTT Youth Series title.

“I am really happy as this is my very first victory. I have never been on the podium before, so this is a first for me as well. Being at the top of it is a wonderful feeling! I was 1-5 down in game four against Berzosa and could only think about what technique I could rely on. I realised that my backhand receive and the backhand flip were my strengths in that match, so I kept forcing it, and it gave me a positive result. Usually, my backhand side is much better, but in this competition, I was more comfortable using the forehand for most of the situations,” said Leonardo Kenzo Iizuka 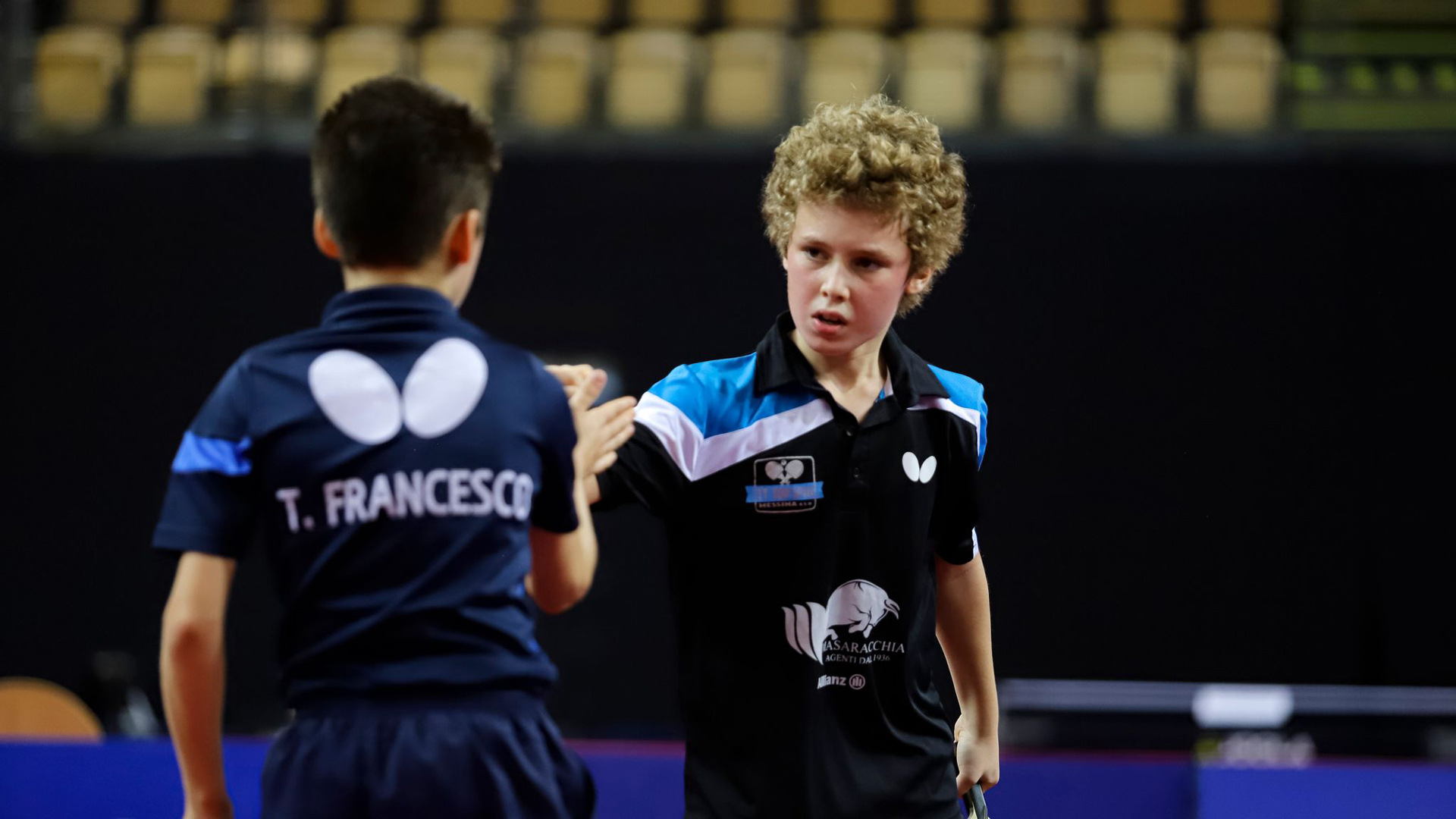 Danilo Dmitri Faso completed another successful title quest as the Italian emerged victorious on the Under-11 Boys’ Singles front.

Lifting the trophy aloft last week in Lignano with victory over Francesco Trevisan, Faso was tasked with meeting the same opponent at the final hurdle in Szombathely. Composed from start to finish, Faso once again held the upper hand against his Italian compatriot (11-7, 11-3, 11-8) as he navigated the event without dropping a game. Faso’s impressive campaign also included a stunning semi-final win against the top-ranked entry from the host nation, Mark Gergely (11-9, 11-7, 11-3).

“I’m pleased that I was able to maintain my concentration throughout the tournament. I was thinking that I could be one of the top four players if I played right, but winning without losing a single game was never on my mind! I was totally comfortable with my father as my coach at this tournament. He didn’t push me too hard; he is never angry when I lose, and I am really thankful for all the help he gave me,” said Danilo Dmitri Faso

With the Boys’ conversation ending, the attention in Szombathely now turns to the Girls’ events. Play returns on Friday 5th November from 0900 local time with the opening stages of the Under-13 and Under-17 draws. Starting with group action, the day concludes with important knock-out stage business as players eye up passage to the quarter-finals.