The Finlandia Open is back! 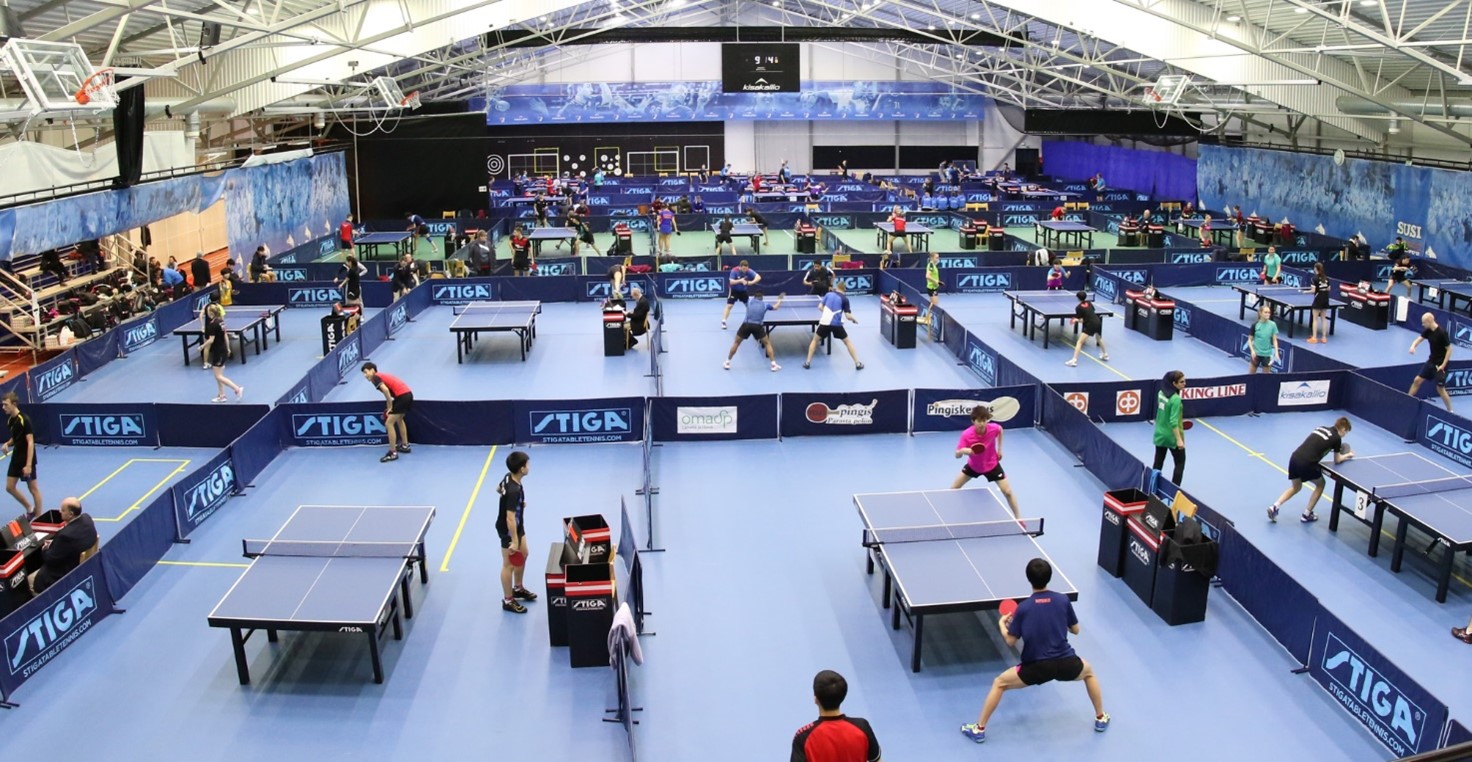 Of course, the fact that they are all winners of Finlandia Open traditionally played at the beginning of December.

“Over the years, many European top players have been taking part in our competition” says Sonja Grefberg, who has been one of the organisers of the Finlandia Open for many years. Grefberg is not only a ITTF BoD member and a member of the board of ETTU, but the Deputy President of the Finnish Table Tennis Association. And also the best Finnish player ever in world ranking (WR 36 1981).

Finns like to talk about the best ”breeder” competition in Europe. This has been especially the case during the current millennium with the so-called progressive knock out system. In this system players are fighting exactly for every position.

The coaches in particular have been pleased with the tournament, where each player, regardless of their level of play, can be offered an average of 5-7 matches. The system is awkward for the public and the media, and at least a little bit for players and coaches at first, but its coaching output is extremely valuable.

In recent years, the competition has been played at Kisakallio Sports Institute, where accommodation and dining are in the immediate vicinity of the venue, a short walk away.

Now for the event in 2021 — it will take place 2-5 December 2021 and the Finnish Table Tennis Association is excited to welcome players and coaches from all over the world again!