Australia’s Liu Yangzi, Singapore’s Ser Lin Qian and Croatia’s Lana Benko capped a magical week in Italy when they clinched the Under-19, Under-15 and Under-11 Girls’ Singles titles, respectively, as WTT Youth Contender Lignano concluded on Saturday. 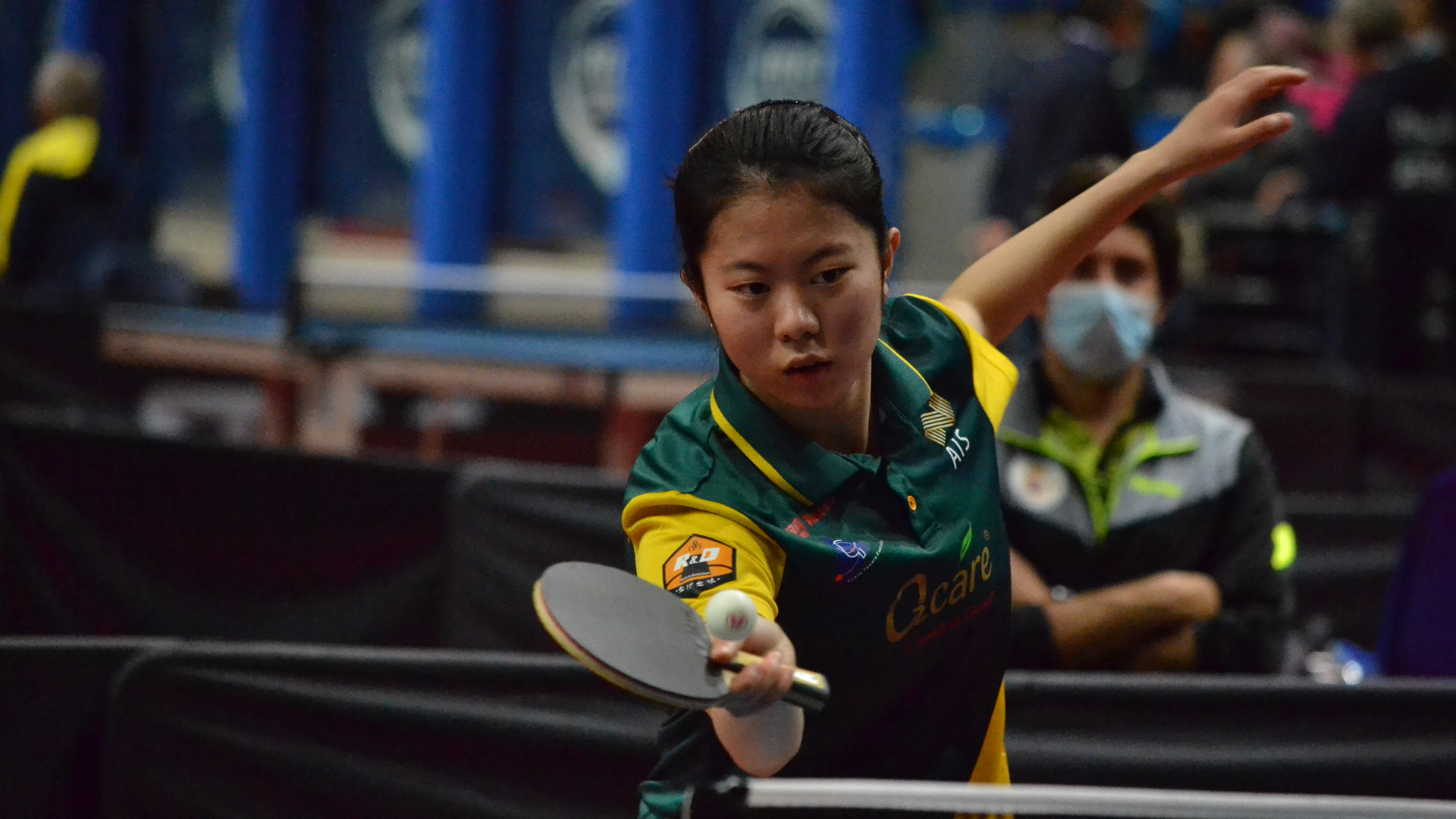 Liu started her campaign convincingly with comprehensive 3-0 wins over Italy’s Aurora Cicuttini, Hungary’s Irisz Laskai and Switzerland’s Cynthia Lilly in the group stages. The Australian commenced her knock-out rounds by eliminating England’s Amy Marriott and Hungary’s Dorottya Tolgyes in the Rounds of 32 and 16.

The Australian then dispatched Austria’s Anastasiya Radzionava in the quarter-final before a straight-game win over Sweden’s Matilda Hansson in the semi-final to set up a showdown with Singapore’s Zhou Jingyi.

Liu, making her first competitive appearance in nearly two years, won the first game 11-9 before Zhou levelled the score by taking the second game 11-5. Liu proved too strong for the Singaporean as she won the next two games 11-8, 11-5 to clinch the Under-19 Girls Singles title.

“Everyone tries hard to win this competition, and it’s the same for me. Zhou Jingyi played a very good match, but I’m happy I achieved my goal in the end. This is my last event as a junior, and so this win is very important for me,” said 19-year-old Liu.

Ser, meanwhile, was in a class of her own as she stormed her way to the Under-15 final with straight game wins over Italy’s Giulia Varveri, Austria’s Celine Anubis Panholzer and Sweden’s Alice Nilsson.

“I did not expect to win the tournament because I am recovering from a back injury. This is my second event after last week’s event in Poland. It was a close fight with Sophie in the final, and she put up a strong challenge. I am delighted with my game and happy to have won my first international Singles title,” said Ser.

“I really wanted to win this competition because I have been playing well. So, I’m very proud and happy of this golden moment,” said Benko.