Hana Matelova of the Czech Republic and Anton Kallberg of Sweden are crowned champions at the WTT Contender Tunis on the final day of the first-ever WTT Series in Africa. 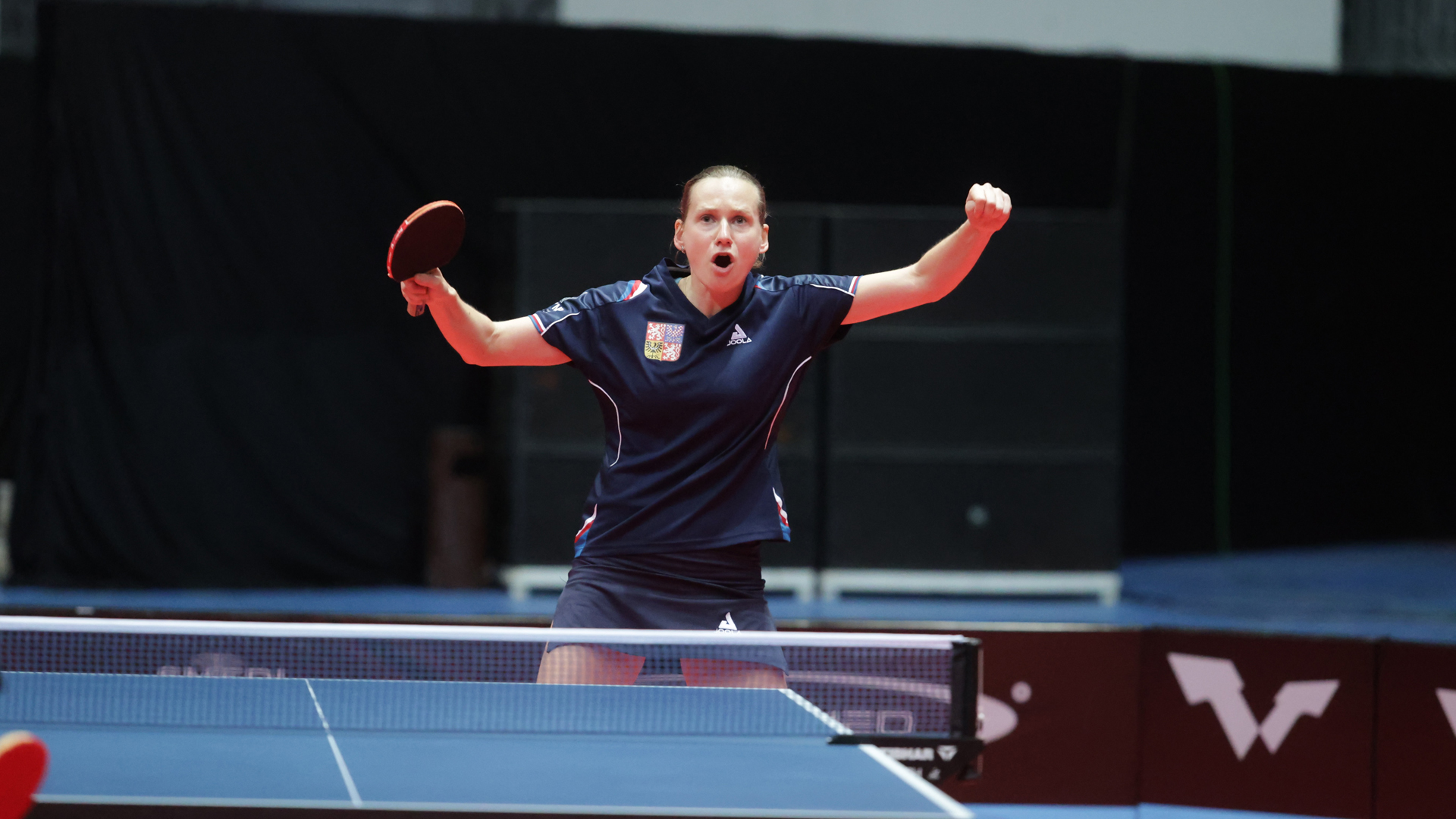 Having led 2-0 in the final against the WTT Contender Budapest, Matelova surrendered the lead for her opponent to level up at 2-2. She regained her lead again in the fifth game, only to relinquish it in the sixth game. But in the seventh game, Matelova took charge and led from start to finish to prevent the third seed from claiming her second WTT Contender title.

“I will say my journey in Tunis has been amazing and incredible. I was speechless when I got to the final, and I am even more after winning the title. This is my first WTT title, and it means a lot to me. I did not have a good season after COVID-19 as I could not find myself, and now, I am back, and it is amazing. I think my quarterfinal against Nina Mittelham was the toughest of all my matches here in Tunis because I lost to her 3-2 at the ITTF Europe Top 16, and I think the final was a great match with many ups and downs, and I am glad I managed to win. In the final, I just went point-by-point but surrendering the lead stayed in me a bit that I was up 2-0 and 10-7 is different to lead 3-0 or 2-1, but I tried to do point-by-point, and in the final game, I just played the ball on the table,” said Hana Matelova. 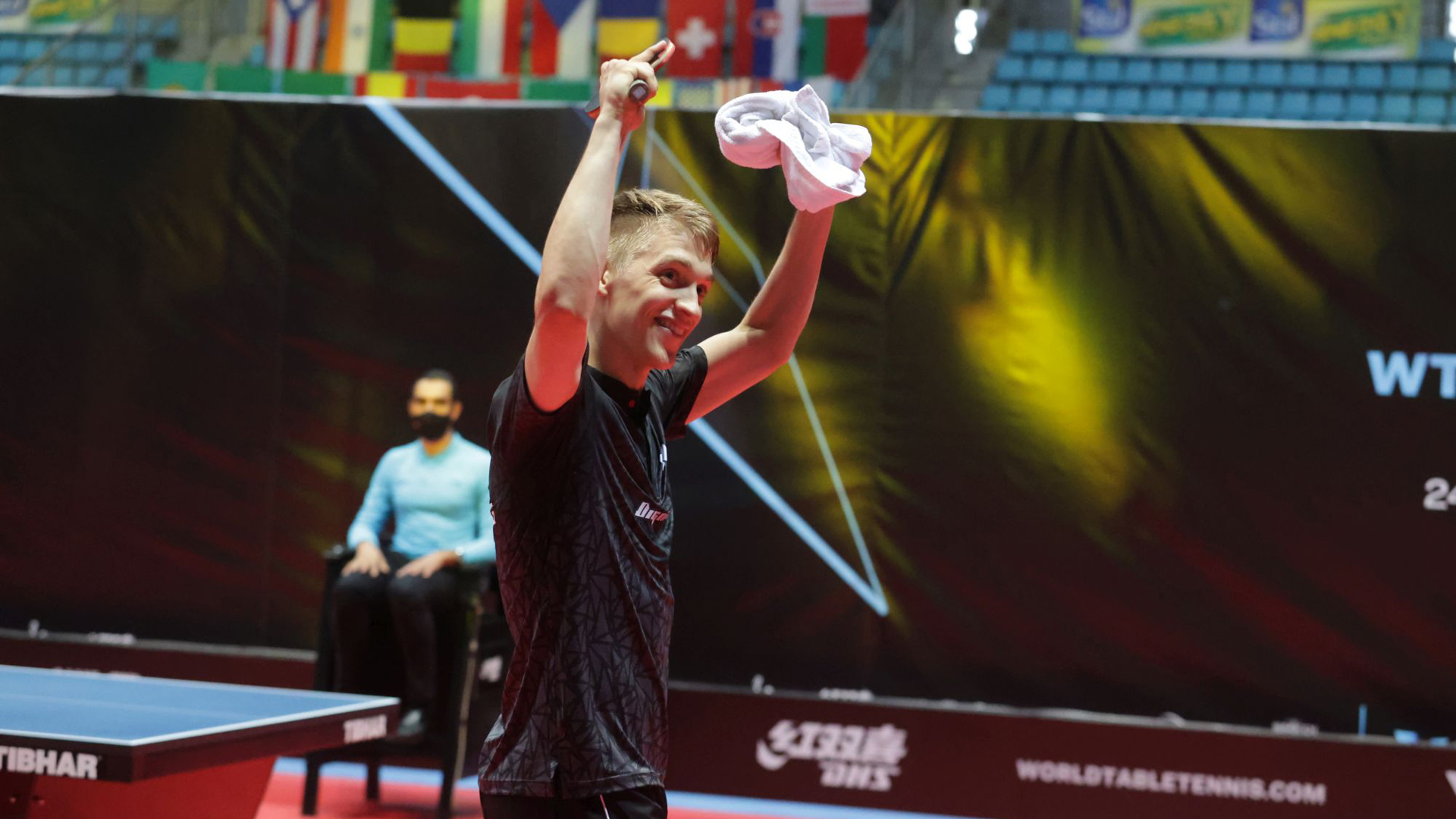 Anton Kallberg of Sweden may have played his best match of the competition in his semifinal 4-2 win over second seed Quadri Aruna of Nigeria. He continued his excellent performance with another 4-0 (13-11, 11-9, 11-7, 12-10) victory over Dang Qiu of Germany to emerge as champion in the Men’s Singles.

“It was not easy, but if you are looking at the 4-0 scoreline, it was easy. But every set was close with two points deciding, and I was down struggling. Of course, I am very happy winning all the four sets, but it was not an easy one. I am very happy; I went into this tournament incidentally with so many good and strong players. And winning now makes me happy and boost my self-confidence for the future.”

“I mean, the semi-final against Aruna was the toughest for me, which I won 4-3. I was down 3-2, it was a big fight that we almost played till midnight, and after that, I was exhausted. I was a little bit confident going into today’s match after the semifinal win. I think the organization was pretty well, and the condition was good, and I hope we can be here in future with a lot of fans watching us play,” said Anton Kallberg.