Local celebrations were in full swing on the penultimate day at WTT Youth Contender Lignano 2021 as Italy’s very own Nicole Arlia struck Under-17 Girls’ Singles success on Friday 29th October. 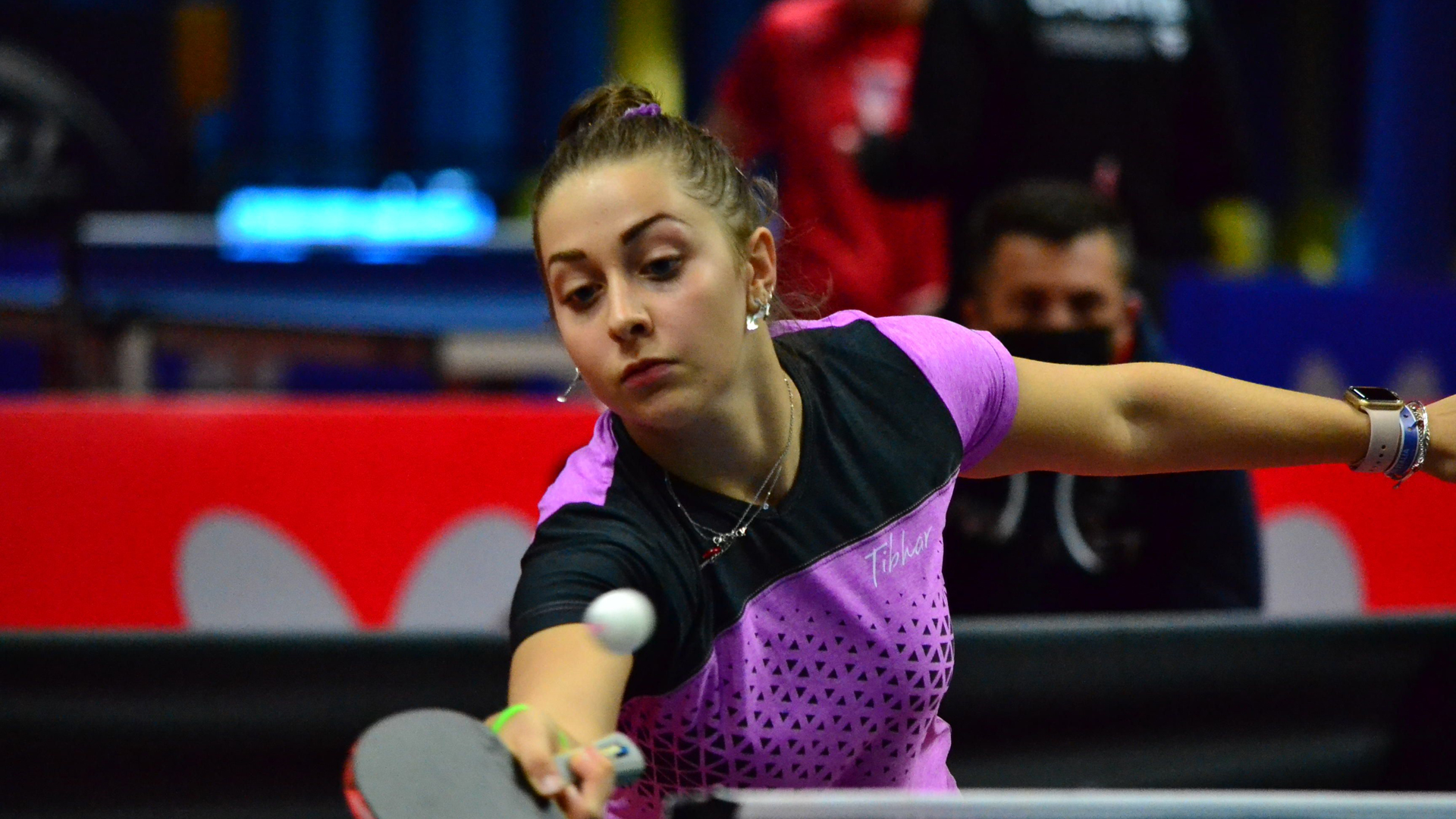 Chasing a first WTT Youth Series title, Nicole Arlia and Anastasiya Radzionava locked horns at the final hurdle. The Austrian pulled off a stunning semi-final upset as she battled past Croatian title favourite Dora Cosic (14-16, 11-4, 9-11, 11-9, 11-6). However, in the most critical match, Radzionava fell short as Arlia stormed to victory by a statement 3-0 margin (11-8, 11-5, 11-6).

“Today, my opponent in the quarter-finals was Germany’s Lea Lachenmayer, and I was a bit worried because I hadn’t played against a defender for a long time. Despite the difficulties, I was able to express myself at my best. In the semi-finals, I faced Singapore’s Zhou Jingyi, and I didn’t really believe I could beat her. But, with the help of my coach, I managed to achieve my goal. This victory allowed me to enter the final, and I was convinced that I had a chance of winning the tournament. Everything went well, and I am happy. This is my first international win, and it is fantastic that I achieved it here in Italy. It’s nice to see that the work I put in has paid off. This victory gives me a lot of confidence,” said Nicole Arlia 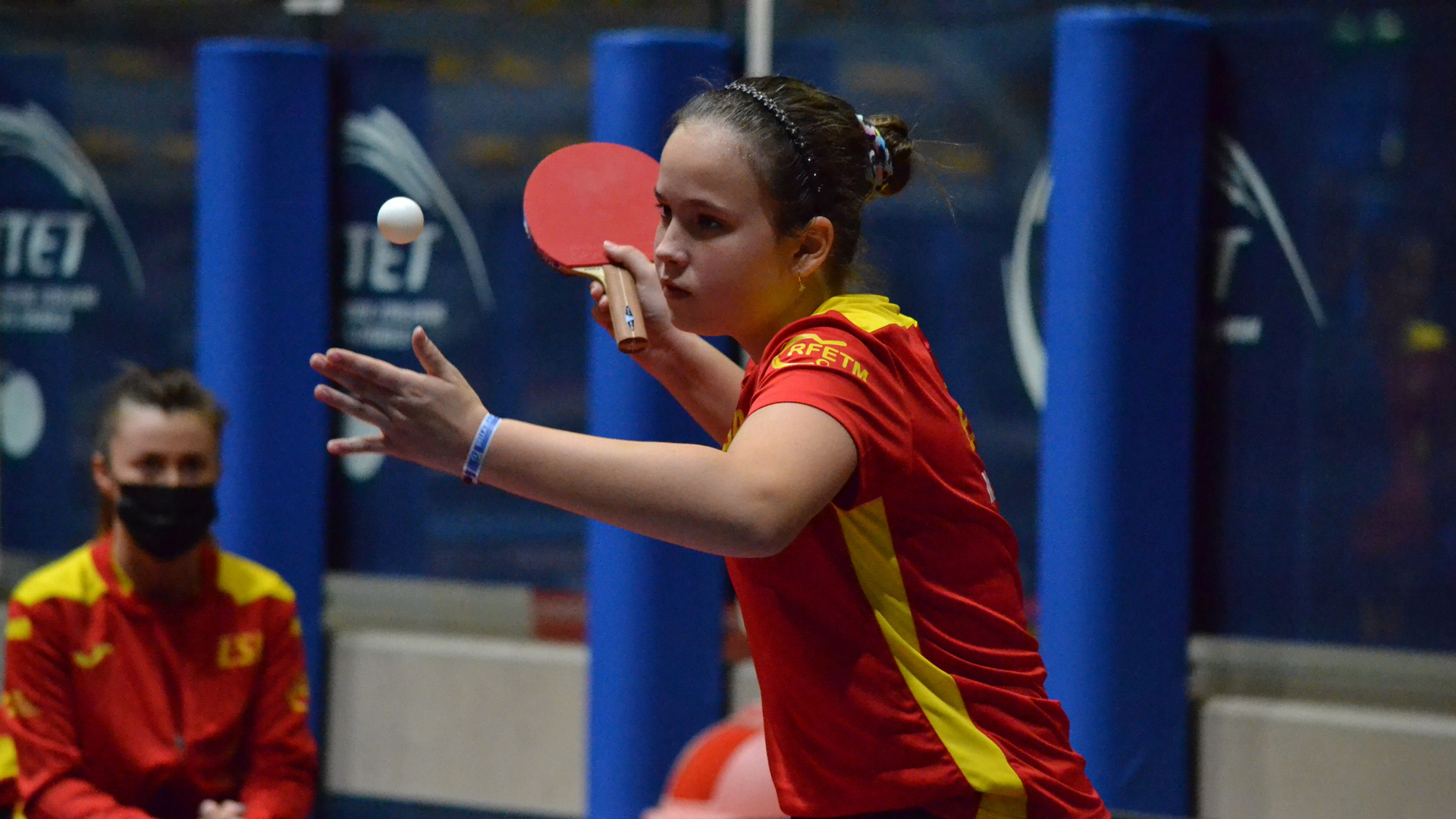 The Under-13 Girls’ Singles trophy went to none other than Spain’s Maria Berzosa Casas, who lived up to expectations as the top-ranked competitor in the event.

Impressive from start to finish, Berzosa Casas showcased her ruthless side as she negotiated the group and knock-out stages with a perfect record. Resuming with a straight games success against Austria’s Elena Schinko (11-6, 11-6, 11-9), Berzosa Casas went on to add a further victory over Spanish compatriot Julia Martin (11-4, 11-7, 11-7) to book her spot in the final. She was just as unforgiving in the highest-pressure moment of the draw, producing another captivating display to beat Croatia’s Victoria Pustaj to the title (11-7, 11-5, 13-11).

“I am very satisfied because it is the first international tournament that I have won. When I came to Lignano, I thought I could achieve the target, but it wasn’t easy. I was the favourite in this category, but tomorrow in the Under-15s, I will be an outsider, and I hope to do my best,” said Maria Berzosa Casas

Friday also signalled the start of the Under-11, Under-15 and Under-19 Girls’ Singles events. While the top-ranked competitors enjoyed a relatively trouble-free road to the knock-out rounds, Croatia’s Marla Vidakovic came close to an early exit on the Under-15 front. The fourth-ranked entry opened her group campaign with a shock defeat to Italy’s Emma Sereno-Regis (11-9, 4-11, 11-6, 9-11, 12-10) but made amends against Austria’s Jennifer Henning (11-7, 11-5, 11-7) to narrowly squeeze through.

Just one day remains as a thrilling week in Lignano draws to a close on Saturday. Getting underway at 0930 local time, the final day’s programme is packed with action as the remaining hopefuls in the Under-11, Under-15 and Under-19 events eye up a trophy finish. The title contests will take place back-to-back, with the first of three commencing at 1700 local time. Who will leave Lignano as champion?