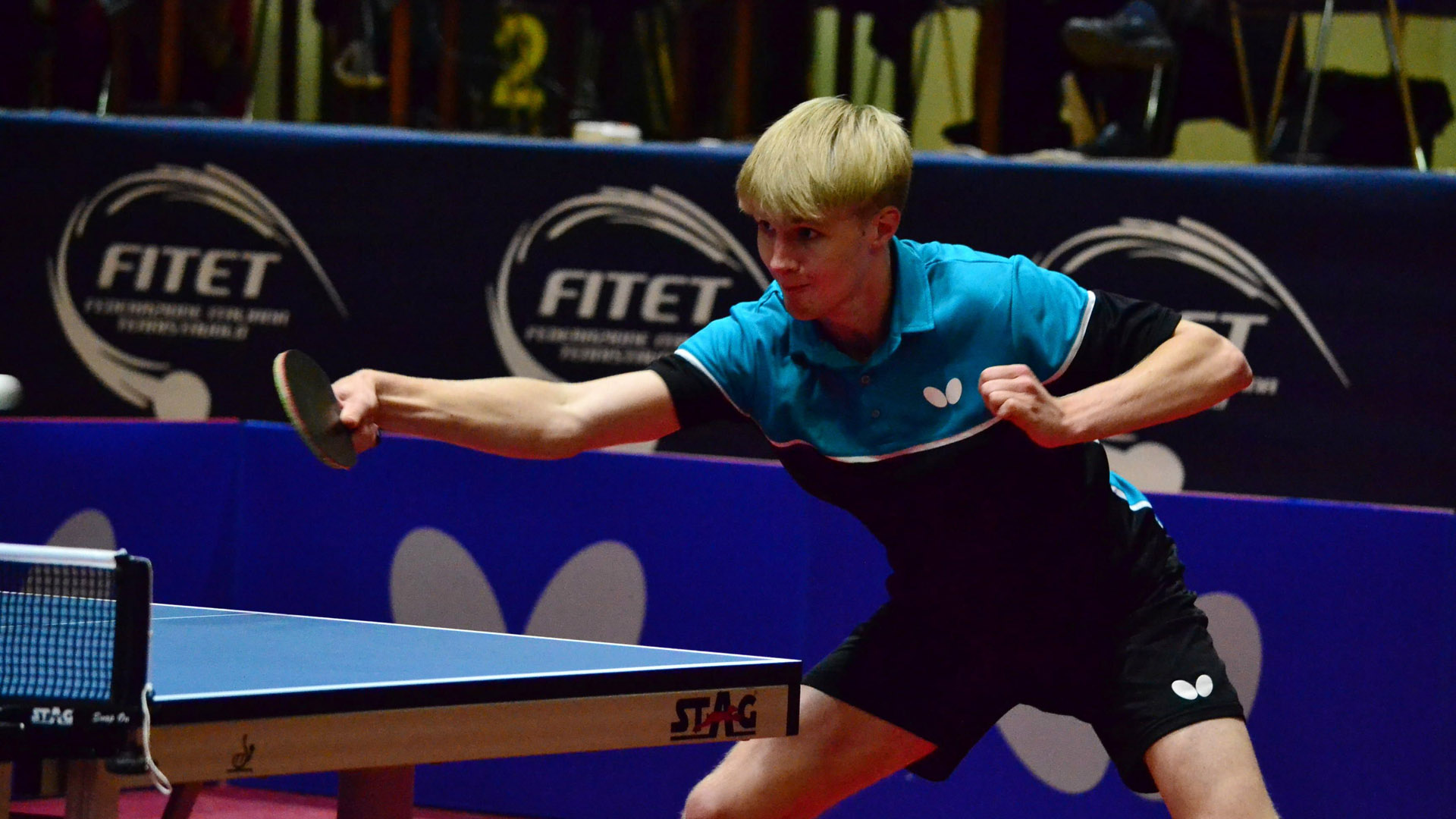 Ranked 309th in the latest ITTF Table Tennis World Rankings list, the odds were stacked against Skarsholm in the final, with world number 41 Tal Israeli of Israel providing the opposition. However, Skarsholm wasn’t intimidated by the scale of the task, recovering from a slow start to beat Israeli across four exhilarating games (5-11, 11-9, 11-9, 11-8).

“I did not expect to win, I just wanted to come here and produce my best performance. I think I succeeded, and I am very happy. I played well from the beginning to the end, and I was also playing well before coming here. In the final against Tal Israeli, who was a very good opponent, I lost the first game, and I was 1-4 down in the second. To be honest, I was not so confident that I would be able to come back, but I switched my game all the way through, starting from the serve, and completely changed the rhythm of the match in my favour,” said Patrick Skarsholm 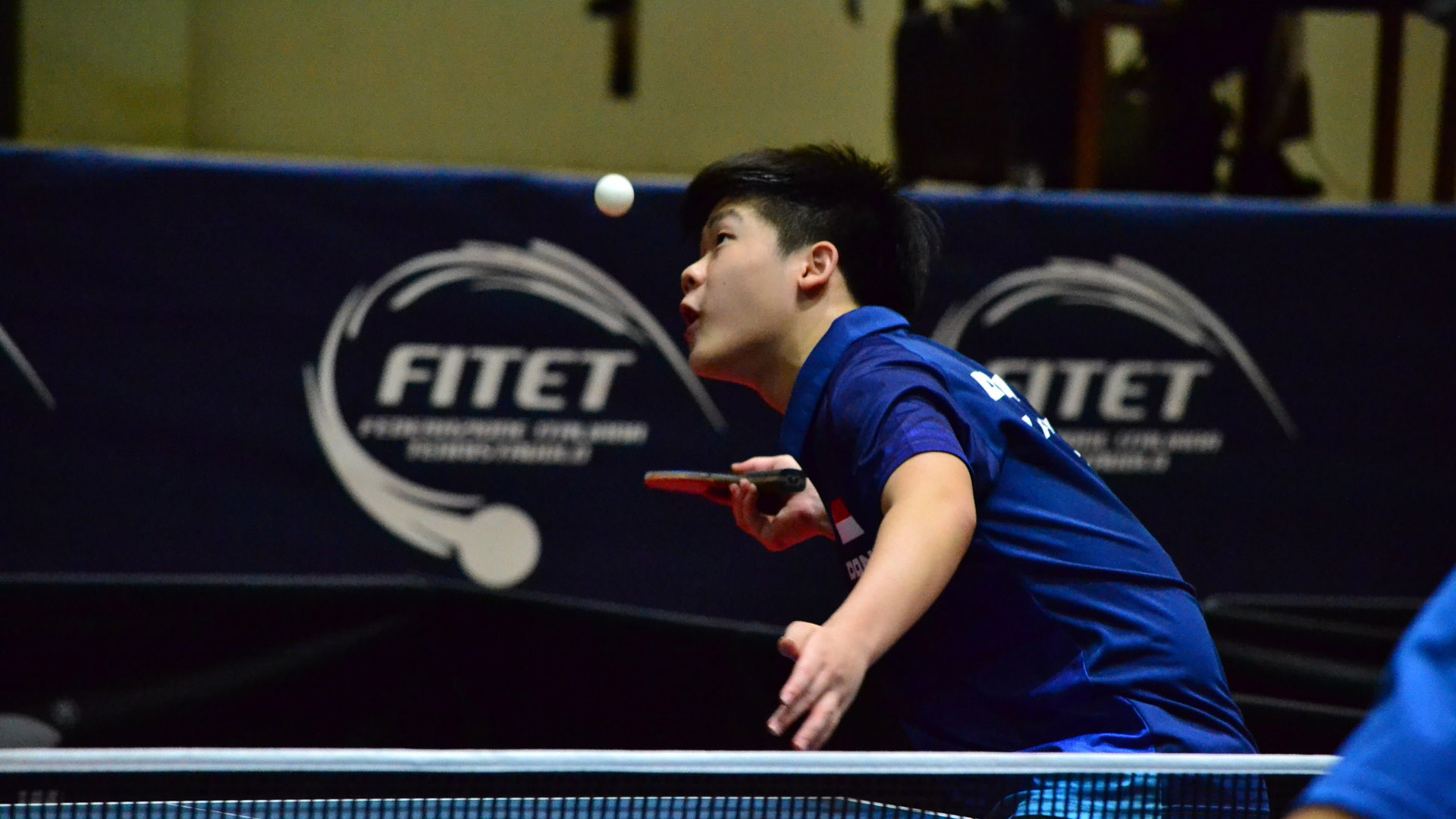 Izaac Quek Yong lived up to expectations on the Under-15 Boys’ Singles front, with the event’s top-ranked entry landing his first WTT Youth Series title on day three in Lignano.

“In this event I was the top-ranked player and my target was to win. I am happy to achieve this goal. Yesterday in the Under-17s I lost in the Round of 16, a match I did not expect to lose. I was very disappointed and today I wanted to redeem that defeat. This is just my second tournament in the last two years. The first was in Wladyslawowo last week and I lost by two points in the final game of the semi-finals. Here I was ready to play many tough matches and, despite having good opponents, I won all of them 3-0 except the finals. when it happened it was a very strange thing. In the first game, I had to change my racket, because of a bubble on the rubber. Then I had the same problem with the second racket, and I had to change it again. Luckily, I had a third racket in my bag, my opponent let me use it and the umpire also okayed it. I tried not to think about it, and I managed to win,” said Izaac Quek Yong 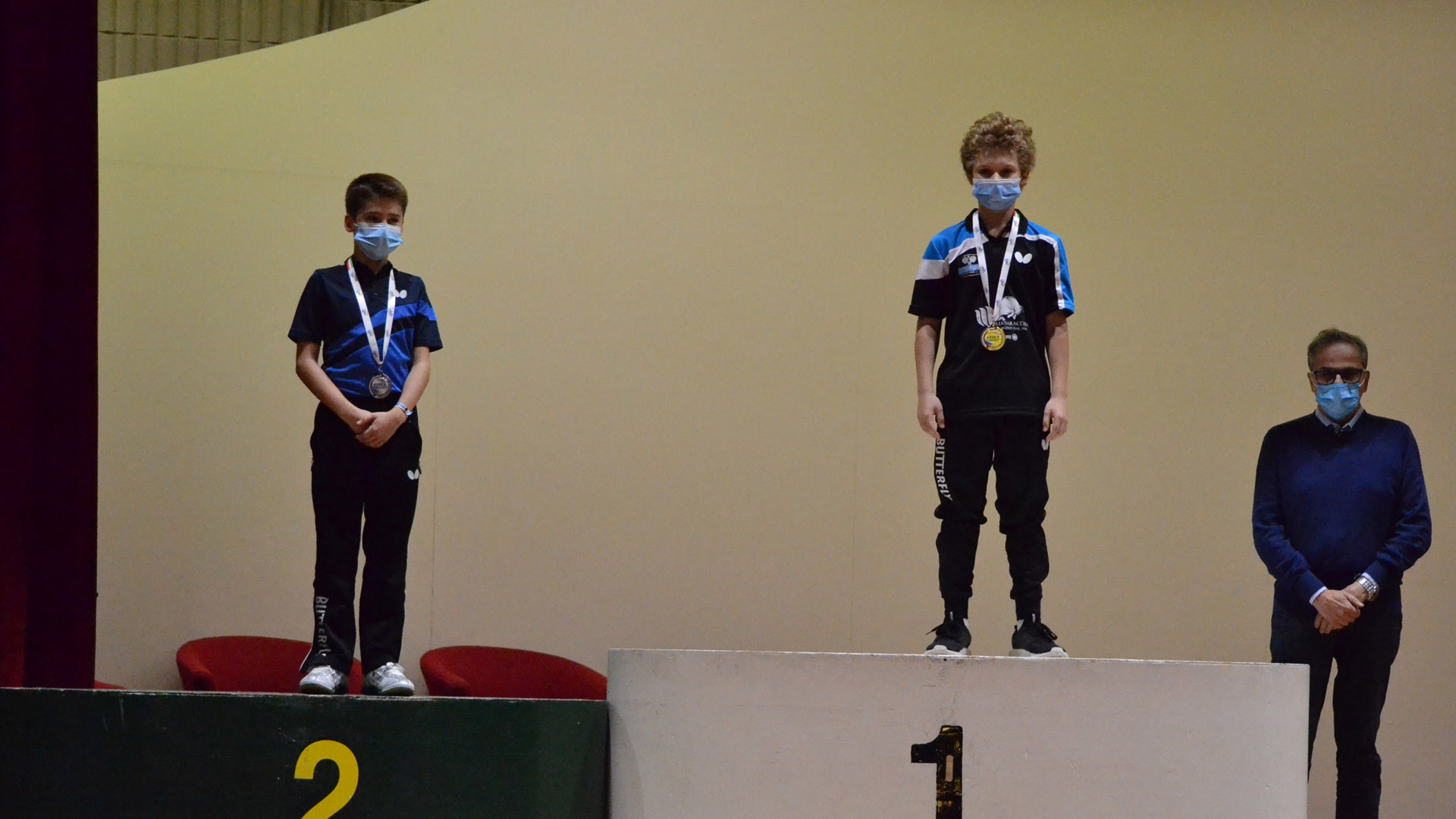 The Under-11 crown was awarded to the host nation’s very own Danilo Dmitri Faso following his perfect day at Bella Italia EFA Village Sports Hall.

Receiving a BYE in the quarter-finals, Faso encountered two familiar faces in the following rounds as he saw off Italian colleagues Giulio Campagna (11-8, 11-8, 11-6) and Francesco Trevisan (11-7, 11-9, 11-7) on his way to the title. The victory sees Faso become the first Italian player to lift a WTT Youth Series trophy.

“I am very happy with this win, and I think I played very well. In the semi-final against Giulio Campagna I remained focused and tried to do the simple and correct things. In the final, I wanted to win. In the last match I played against Francesco Trevisan he beat me 3-1, playing a game that put me in trouble. He made me move a lot and in this last period I trained to move well with my legs. Today, it went better. I had the right time on the ball to hit the shots as I wanted, and I also found a good response with the forehand and the backhand. The matches between us are always long. When I was 2-0 up and 1-4 down in the third game, I thought the match could become difficult, but I reacted well and recovered,” said Danilo Dmitri Faso

No action is scheduled for Wednesday, with play set to resume on Thursday 28th October with the start of the Girls’ Singles events. Group stage encounters from the Under-13 and Under-17 events open the programme from 1000 to 1700 local time, with knock-out round matters lined up from 1715 onwards.

One Week to Go! Everything You Need to Know Before the 2022 ITTF World Team Championships