The qualifying round at the WTT Contender Tunis 2021 ended on Tuesday, with all main draw places secured in the Men’s and Women’s Singles. 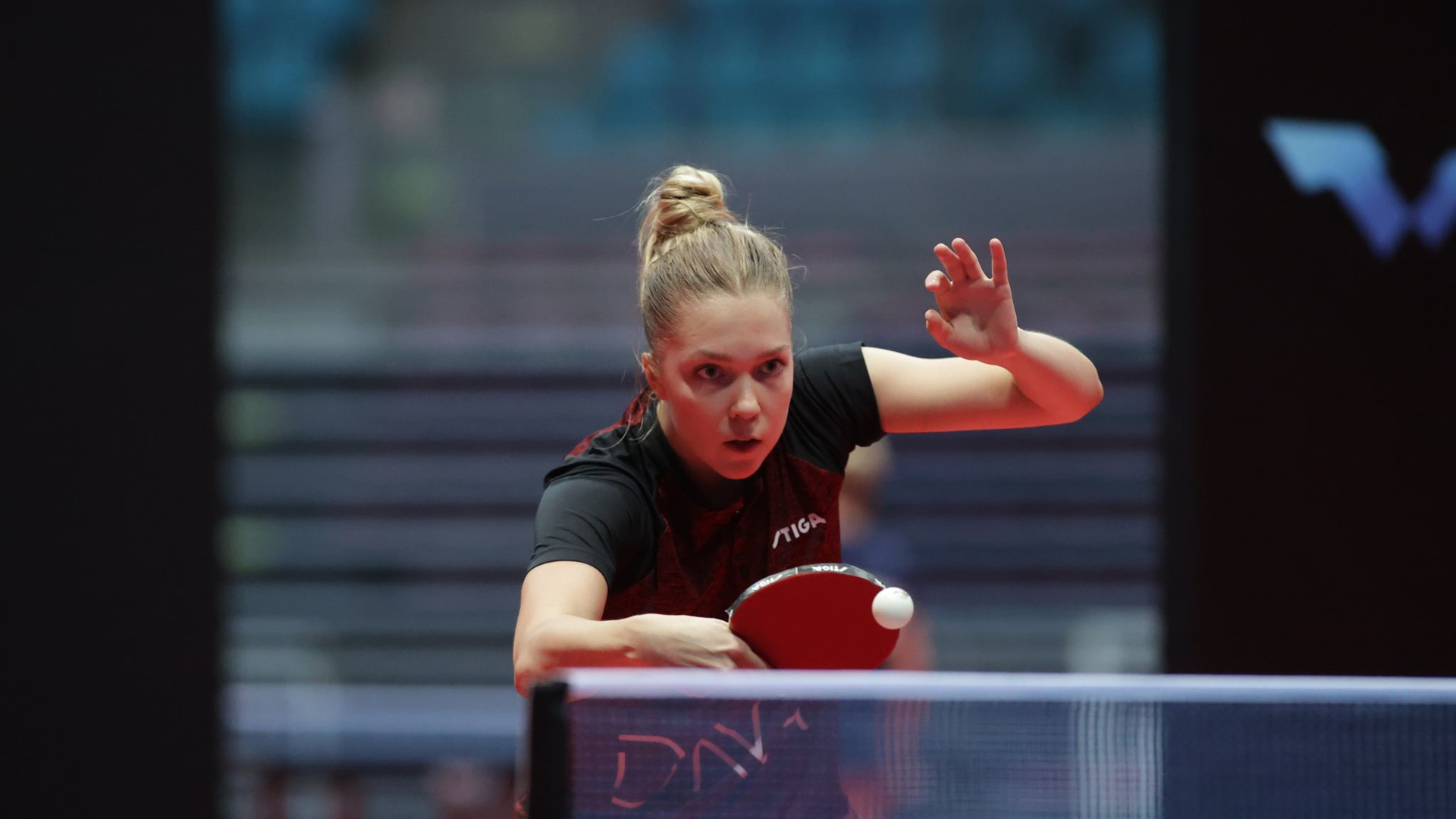 France’s Audrey Zarif continued her excellent run with an (11-9, 11-6, 11-7) win over Germany’s Franziska Schreiner to join the elite qualifiers in the main draw.

India’s Selena Selvakumar worked her way to the main draw of the Women’s Singles after beating Egypt’s Marwa Alhodaby (12-10, 10-12, 10-12, 11-5, 11-2). Despite going down 2-1, Selvakumar kept her cool to win the fourth game, which was enough to shift the match’s momentum in her favour for a comfortable win.

“Being my second WTT event after I made my debut at WTT Contender Budapest, I wanted to really play in the main draw. So, I was determined from the start of the qualifying round. Even when I was down 2-1, I knew that I had to play the ball on the table to win points. I did that, and I was able to win. I am so happy that I am playing in the main draw of WTT in my second appearance,” said Selvakumar.

In the Men’s Singles, 21-year-old German Fanbo Meng continued to take down top players with another excellent performance against the experienced Marcelo Aguirre from Paraguay. The 235th ranked Meng downed his 65th ranked opponent in an entertaining tie which ended (12-10, 11-8, 11-9) and in Meng’s favour. 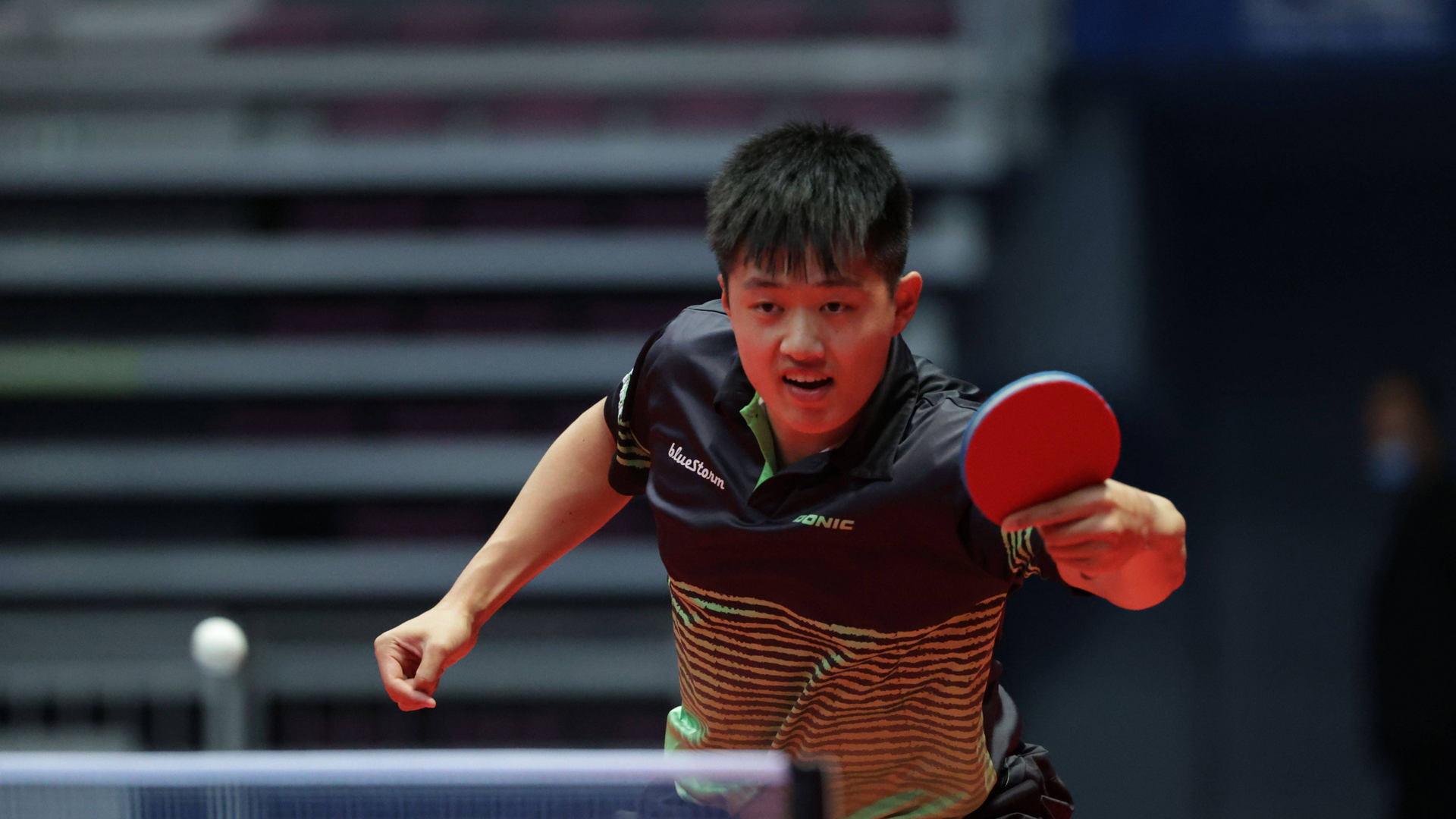 Despite going down 11-7 in the first game, Russian Federation’s Maksim Grebnev wriggled his way out to gain control of the match against Portugal’s Joao Geraldo. Eventually, Grebnev qualified for the main draw with a (7-11, 11-9, 12-10, 11-8) conquest.

Day One matches are scheduled to begin with the Men’s and Women’s Doubles.

Men’s Singles are also billed to take centre stage as number one seed, Patrick Franziska of Germany takes on a familiar opponent in Portugal’s Tiago Apolonia in what promises to be a highly competitive and entertaining encounter.

Brazil’s Vitor Ishiy will take on the Indian, Sharath Achanta.