Italy’s Nicole Arlia pulled off one of the upsets of the day as play resumed at WTT Youth Star Contender Wladyslawowo 2021 with the start of the Girls’ events on Friday 22nd October. 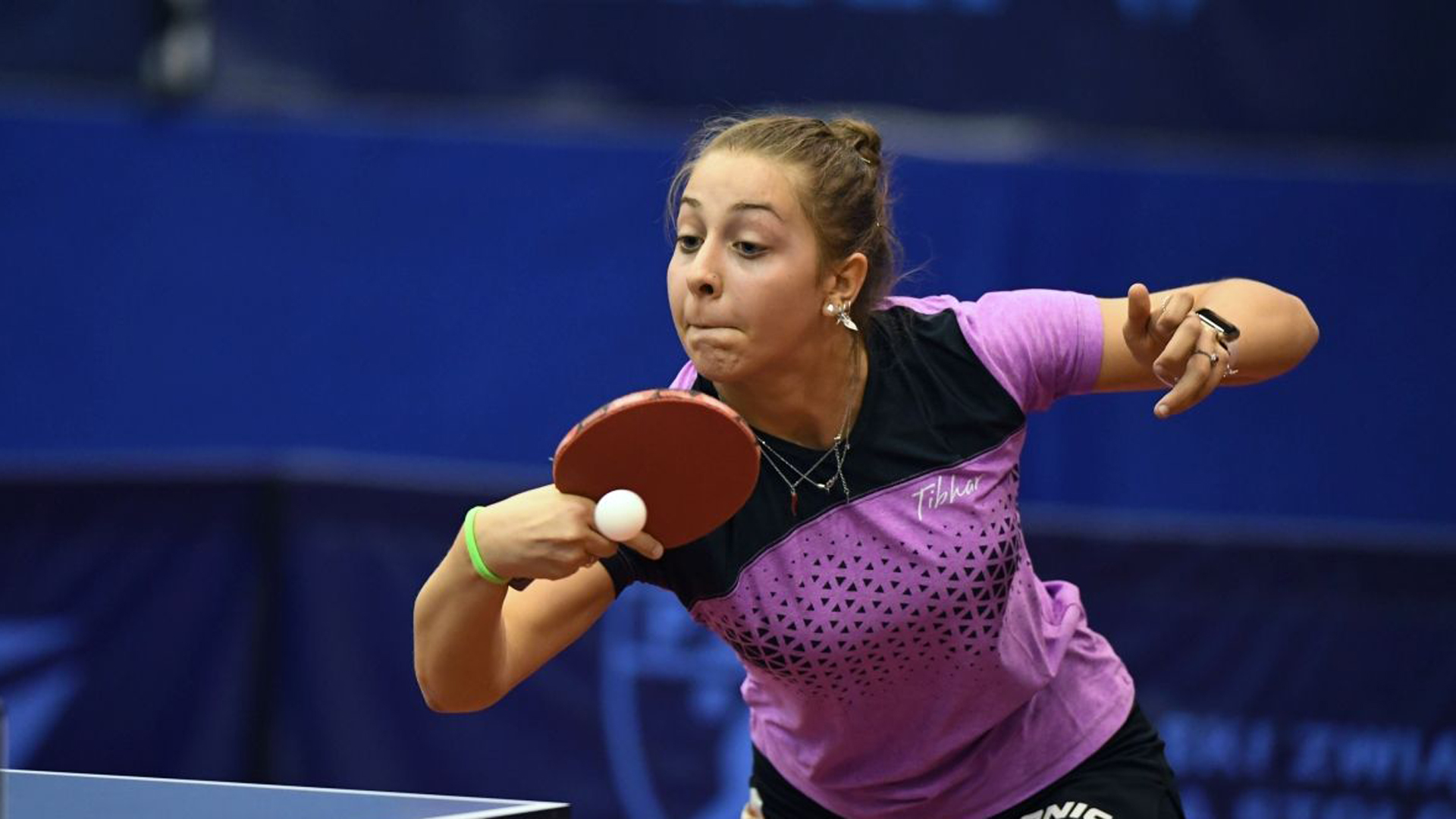 “I played really well today. I did not play at my highest level in the match against Wikroia Wrobel, but I didn’t play bad either. I have a difficult time playing against opponents like her. She was everywhere, and she played really well. In the last game, I played better, but I know that I can do much more,” said Nicole Arlia

“It wasn’t the best start for me because I had problems with some of my rivals, but I played some good games, and I’m happy with that. I’ll try to do my best tomorrow,” said Zhou Jingyi 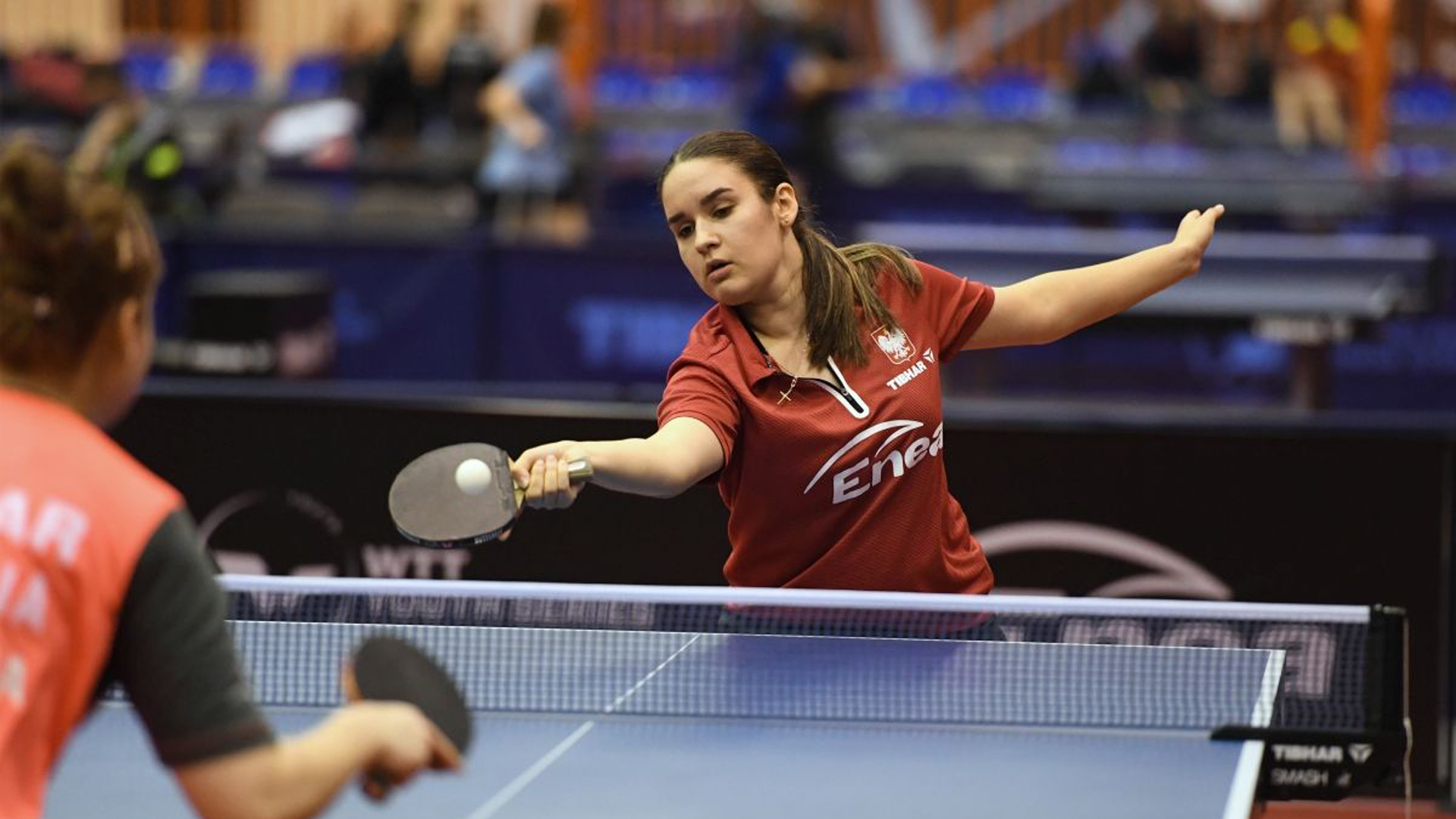 Kaufmann was just as ruthless in the Under-15 Girls’ Singles. The second-ranked entry in the event was simply a class above her group opposition, with Poland’s Natalia Bogdanowicz (11-4, 11-6, 11-5) and Romania’s Cristina Singeorzan (11-6, 11-6, 11-6) unable to dent Kaufmann’s spirits. Overall, Kaufmann contested six matches across all events on day three and is yet to drop a single game!

“I am very happy that I managed to win all the matches by a 3-0 score. I think the toughest match was against Charlotte Lutz in the Under-19s. I know her well, she knows me too, but I had more luck, so I managed to win the match. The rest of the matches were also difficult; I played a lot of games today and felt tired, but I made it,” said Annett Kaufmann

On Friday evening, the Under-15 Girls’ Doubles draw was whittled down to four pairs, with Zofia Sliwka and Milena Mirecka ensuring Polish representation in the semi-finals. Surviving tense moments in their Round of 16 encounter with Croatia’s Zrinka Rebic and Romania’s Cristina Singeorzan (9-11, 11-9, 12-10, 12-10), Sliwka and Mirecka booked their penultimate round tickets with another competent outing against the fourth-ranked Croatian partnership of Sena Smailji and Marla Vidakovic (11-9, 6-11, 11-8, 11-3).

Three days down, just one to go in Wladyslawowo as players put it all on the line for the final four titles on offer. Saturday’s programme commences from 0930 local time with Round of 16 action from the Under-15 and Under-19 Girls’ Singles events featuring front and centre. The eight players left standing in both events then meet from 1200 before semi-final fixtures take centre stage from 1500. The Under-15 and Under-19 Girls’ Doubles finals open the day’s closing session from 1745 local time, followed by the two title deciders in the Singles.