The penultimate day at WTT Youth Contender Belgrade 2021 belonged to Hungary, with two of the country’s competitors landing titles on Saturday 2nd October. 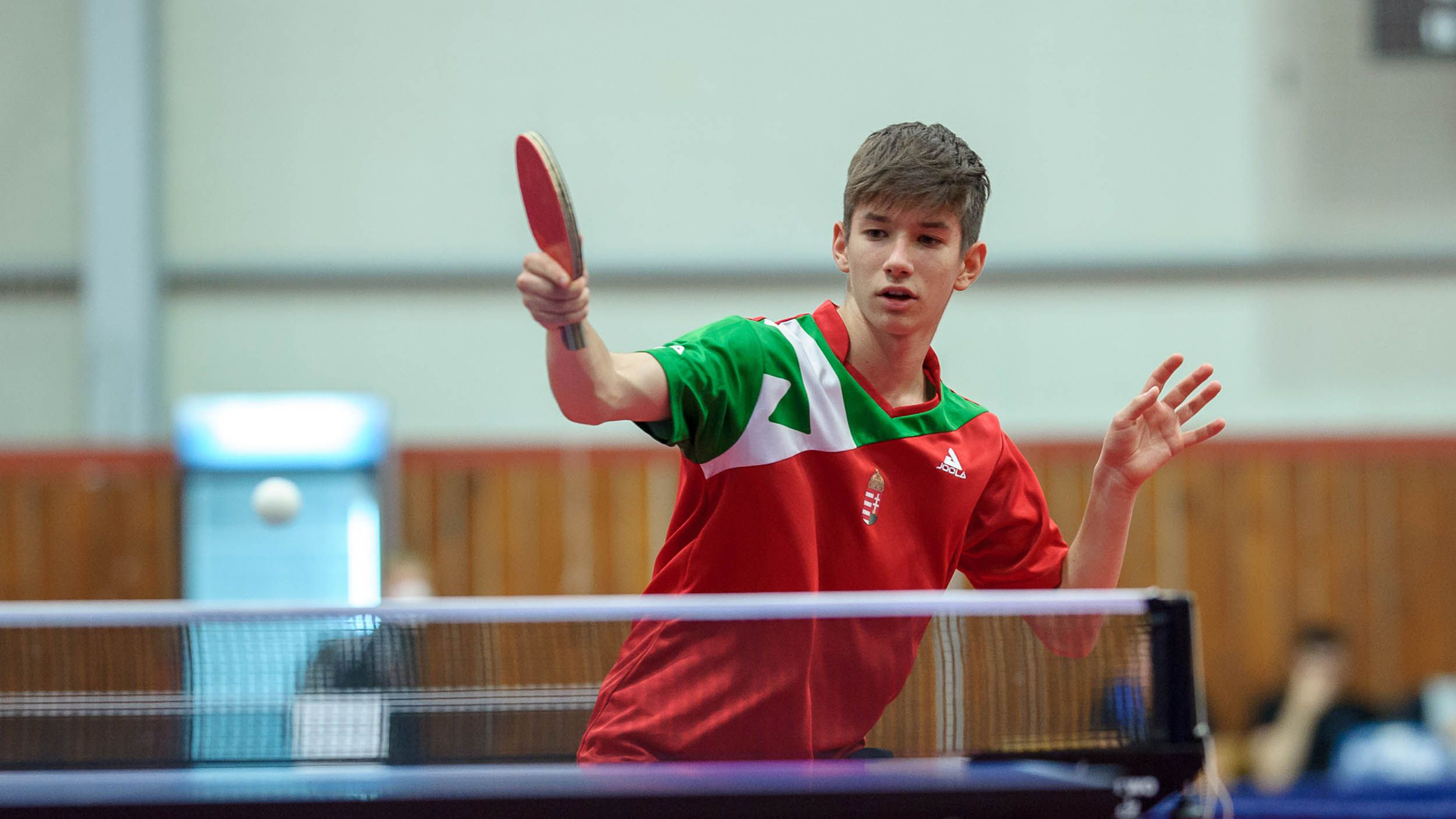 One of those trophies came in the Under 17 Boys’ Singles event as David Szantosi rounded off his campaign in style. Taking down one of the previous day’s standout performers, Russia’s Serafim Orlov, in the semi-finals (12-10, 11-7, 11-6), Szantosi set up an exciting clash with a formidable opponent in the title decider.

As the fourth-highest ranked player in the event, Szantosi knew he would have to summon up his best table tennis in the final, with top-ranked Angel Naranjo of Puerto Rico standing opposite. Szantosi and Naranjo were evenly matched in the early stages of the final, with the Hungarian emerging from the contest with a smile on his face (13-11, 9-11, 11-6, 11-6).

“I’m very glad to win the Under 17 competition. It really means a lot to me, and I hope I can replicate this first placed finish at more events. I think I have a chance to be in the top four of the Under 19 event; anything can happen, so I will fight and see where I finish,” said David Szantosi 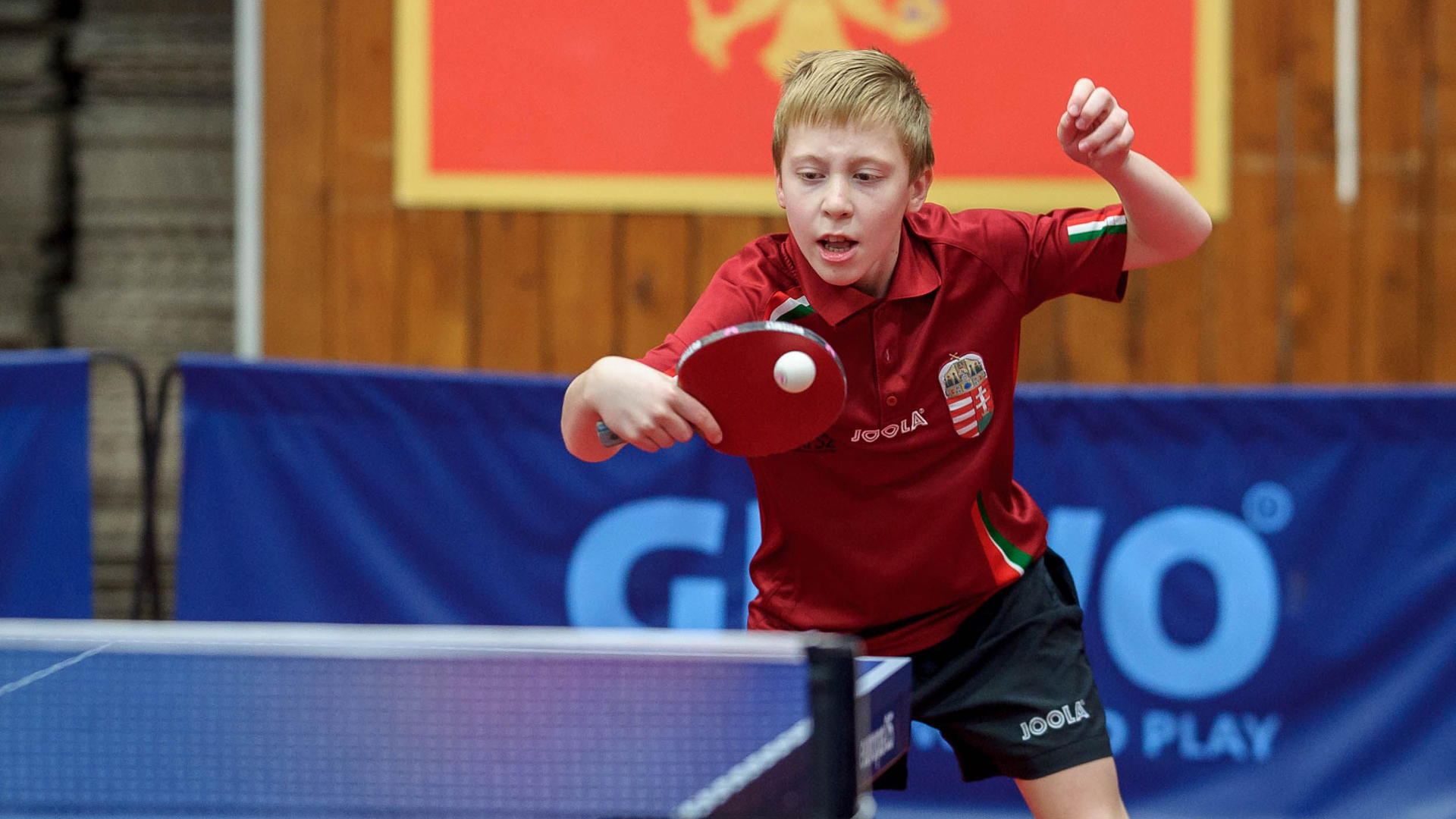 “I’m very happy with this title. I had tough matches against very good players, and I’m happy that I managed to win,” said Mark Gergely 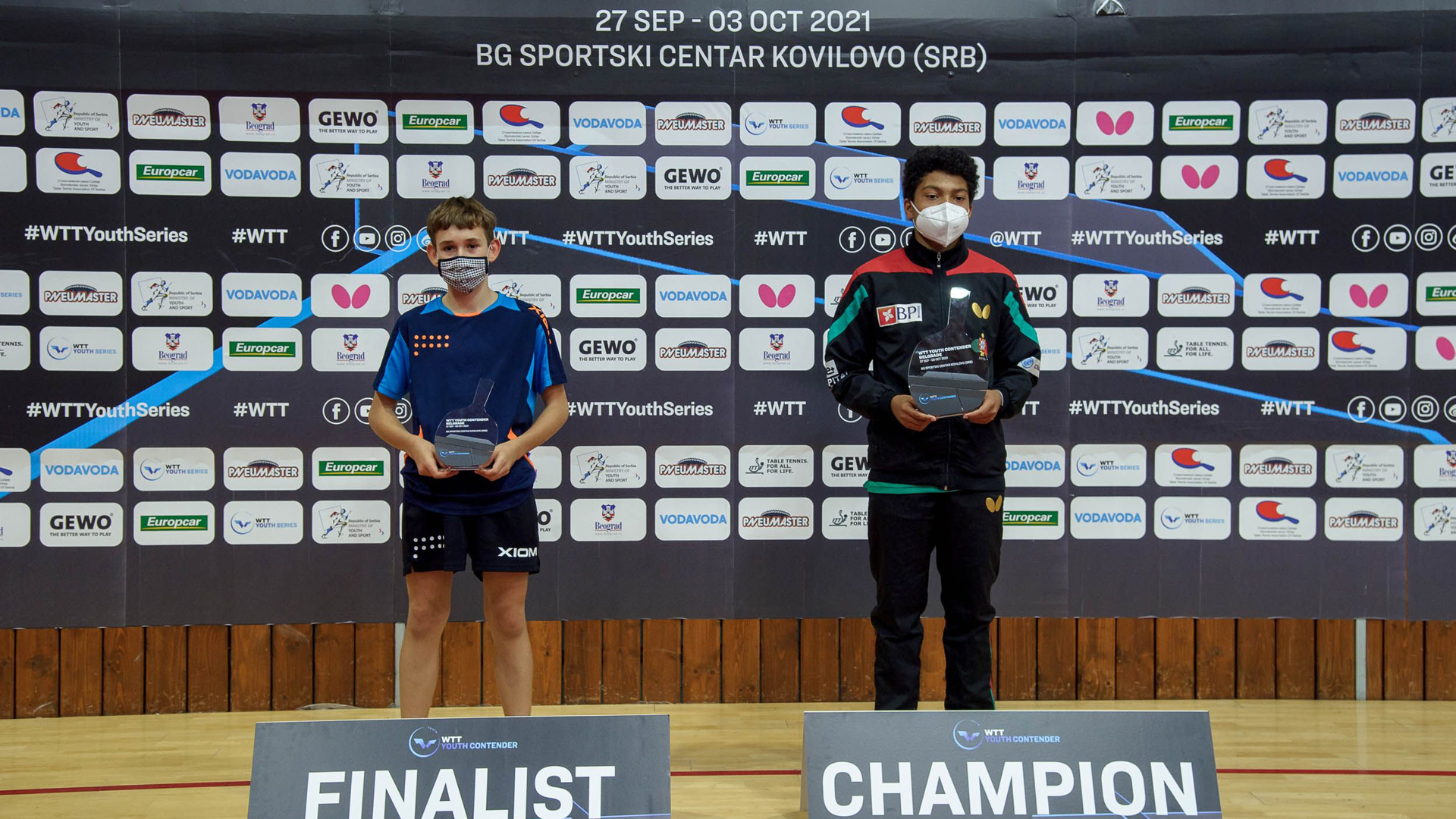 “I think that it was very important to play well yesterday because this gave me the confidence to play my best in today’s semi-final and final. I felt that my service was significant in the crucial moments, and I was also able to remain calm. Tomorrow I will try my best to go as far as possible in the Under 15s,” said Tiago Abiodun

Sunday plays host to the final day at WTT Youth Contender Belgrade as the two remaining title races are settled. From 0930 to 1300 local time, the attention focuses on Round of 32 and Round of 16 action in the Under 15 and Under 19 Boys’ Singles events, with quarter-final and semi-final fixtures to follow after a break in play. The day concludes with back-to-back finals scheduled from 1800 to 1900 local time.

Busan to Host the 2024 World Championships