Play reconvened after a one-day break at WTT Youth Star Contender Lisbon 2021, with the Boys’ events taking centre stage on Tuesday 21st September. On a day of twists and turns, Spain’s Arnau Pons enjoyed his spell in the spotlight. 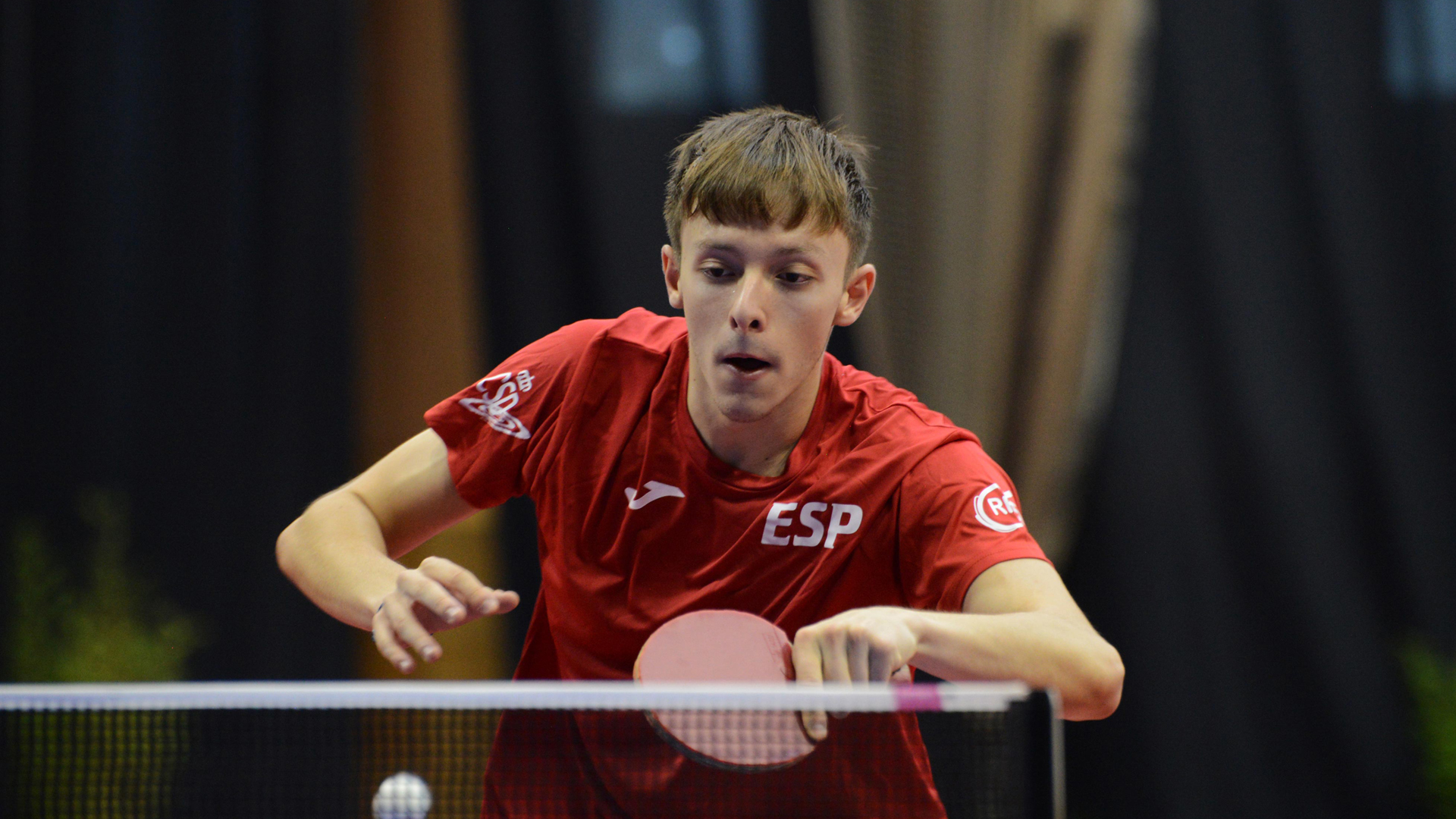 The lowest-ranked player in group five by some margin, Pons outperformed expectations to land his place in the Under 19 Boys’ Singles Round of 16. Pons, ranked 176th in the latest ITTF World Rankings for his age, lost his opening two fixtures but upstaged Payas Jain, ranked 10th, in a decisive match (8-11, 11-9, 7-11, 11-7, 11-9). The result proved enough for Arnau to secure second position in the group, eliminating Jain.

“It was difficult at first as I couldn’t get used to the ball and the table because I played a league match with a totally different ball and table. In the end, I won all three matches, which I’m very happy about. Me and my coach always use a no expectations strategy, and tomorrow will be no different. But, in reality, I would like to reach the semi-finals at least,” said Ivor Ban 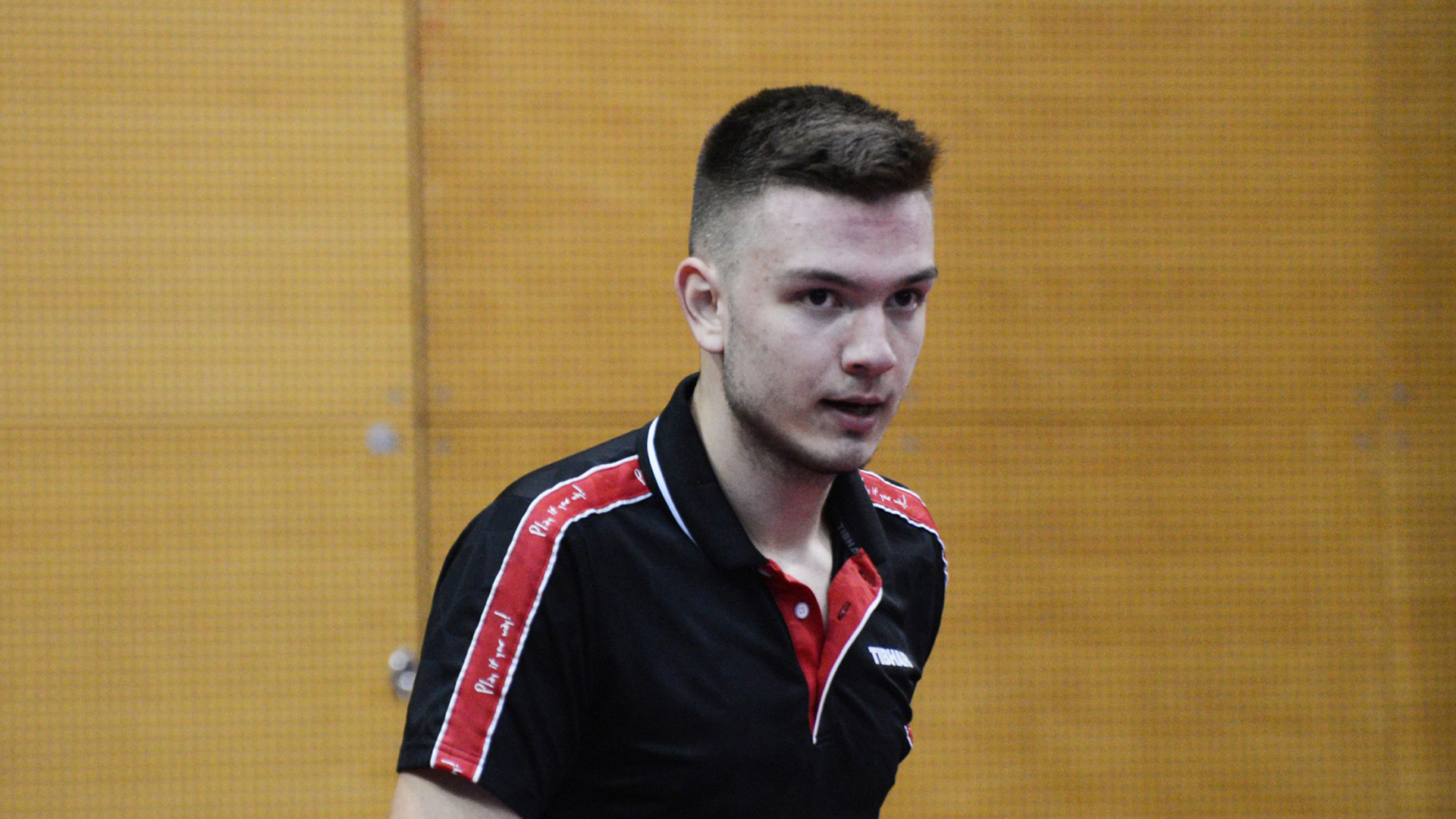 The top seven-ranked players on duty in the Under 15 Boys’ Singles event successfully negotiated the group hurdle. However, the same couldn’t be said of the next highest-ranked entry Samuel Arpas. Placed in group eight, Slovakia’s Arpas suffered defeat at the hands of Portugal’s Rafael Kong (2-11, 11-9, 7-11, 11-7, 11-9) and Nigeria’s Usman Ishola Okanlawon (13-11, 11-7, 11-9) to finish outside the qualification positions.

“It was a very hard day, I started at nine in the morning, and I just finished now. I believe I played at a very high level, so I’m happy about my performance. In the Under 15s, I hope to reach one of the highest positions, and in the Under 19s my job is done. Now it’s time to enjoy and see how far I can reach,” said Daniel Berzosa

Berzosa also impressed in the Under 15 Boys’ Doubles draw, where he remains firmly in the title conversation. The Spaniard and German partner Lleyton Ullmann showed precisely what they are capable of in the quarter-finals, delivering a message to the rest of the field with their 3-0 victory over Slovakian opponents Samuel Palusek and Samuel Arpas (11-9, 11-3, 12-10).

Wednesday plays host to the final straight of WTT Youth Star Contender Lisbon 2021 as all four Boys’ events wrap up. The two singles disciplines will concentrate on whittling down the playing field of 16, while four pairs remain in the two doubles. Four title matches will be contested to close the day as we discover which players will leave the Portuguese capital with smiles etched on their faces