Adrien Rassenfosse was the pride of Europe on the final day at WTT Youth Contender Tunis 2021. The Belgian competitor ensured the continent’s representation amongst the list of champions after successfully taking home the Under 19 Boys’ Singles trophy on Sunday 19th September. 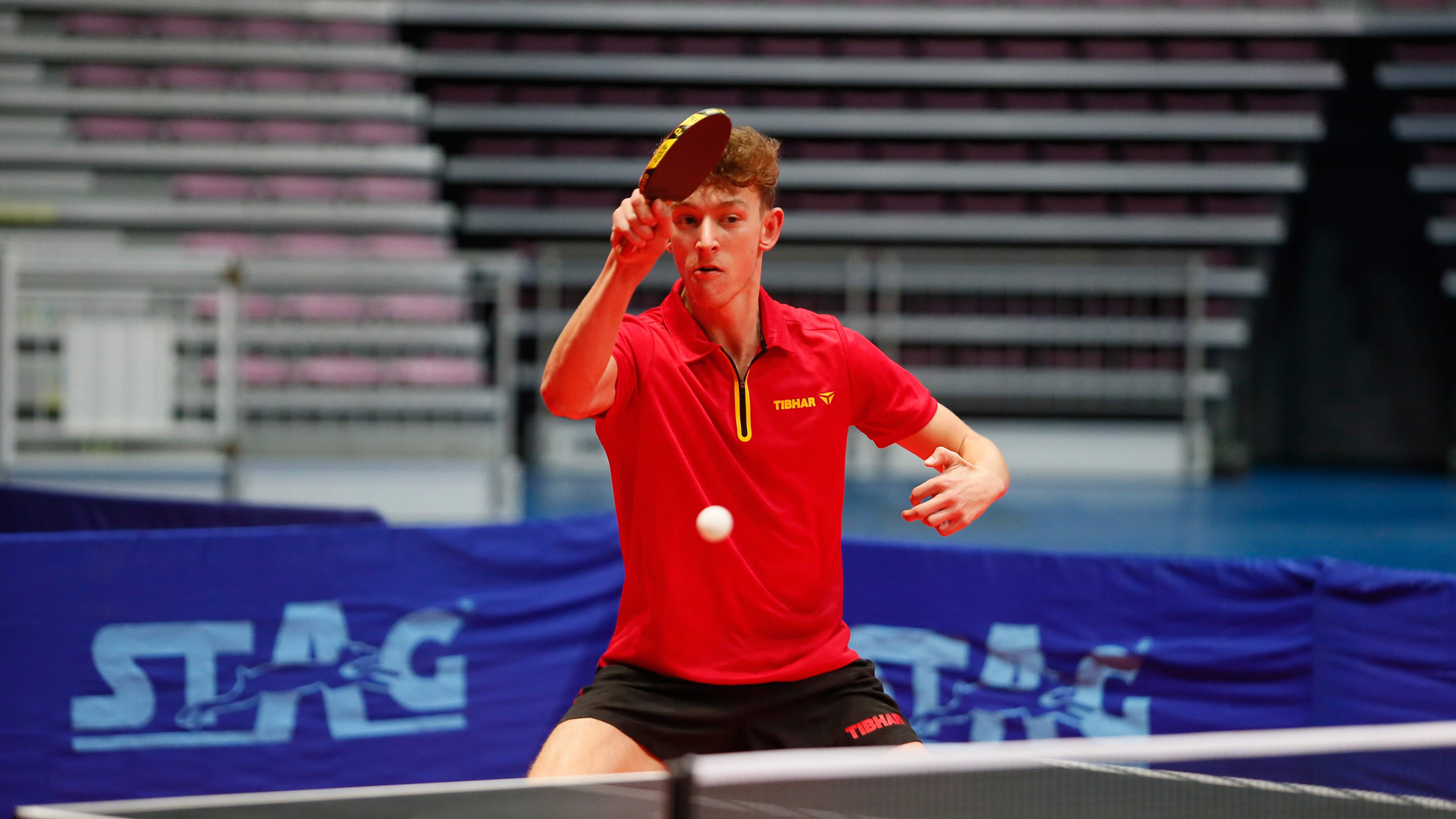 “Every event is really difficult, no matter how the competition goes. I had revenge on my mind here in this hall after finishing in second place the last time I was here, so I’m really happy and proud to bring the victory home,” said Rassenfosse

The Under 15 Boys’ Singles title also went to the highest-ranked entry as India’s Preyesh Suresh Raj proved a class above the playing field. 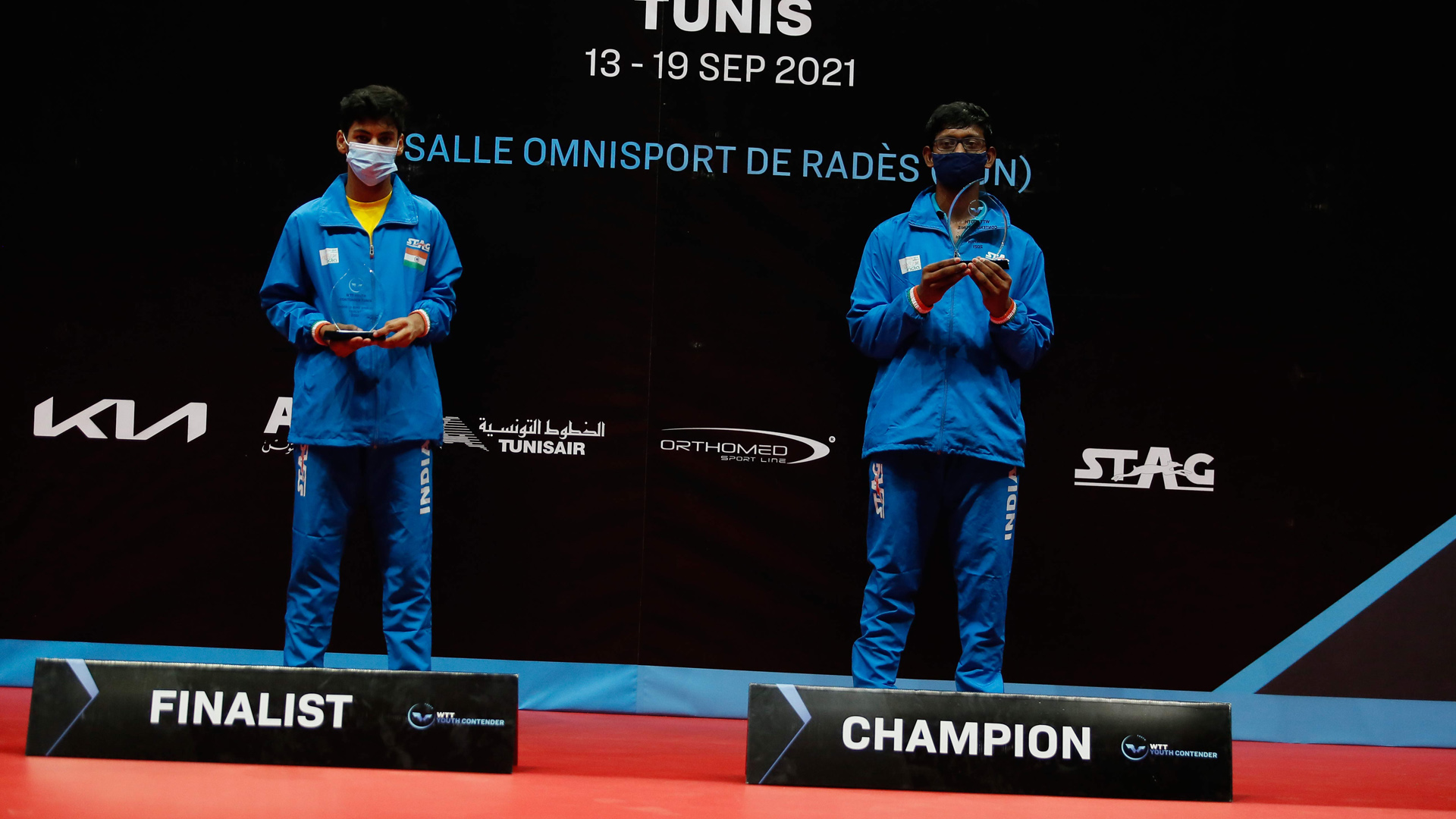 “I had a relatively easy draw up until the semi-finals, where I felt much more pressure. I want to play better and improve my game. I focused very hard on the mental game; I get angry very easily, so I tried to stay calm. I knew that if I stayed calm, I would be able to play my best in every point,” said Suresh Raj 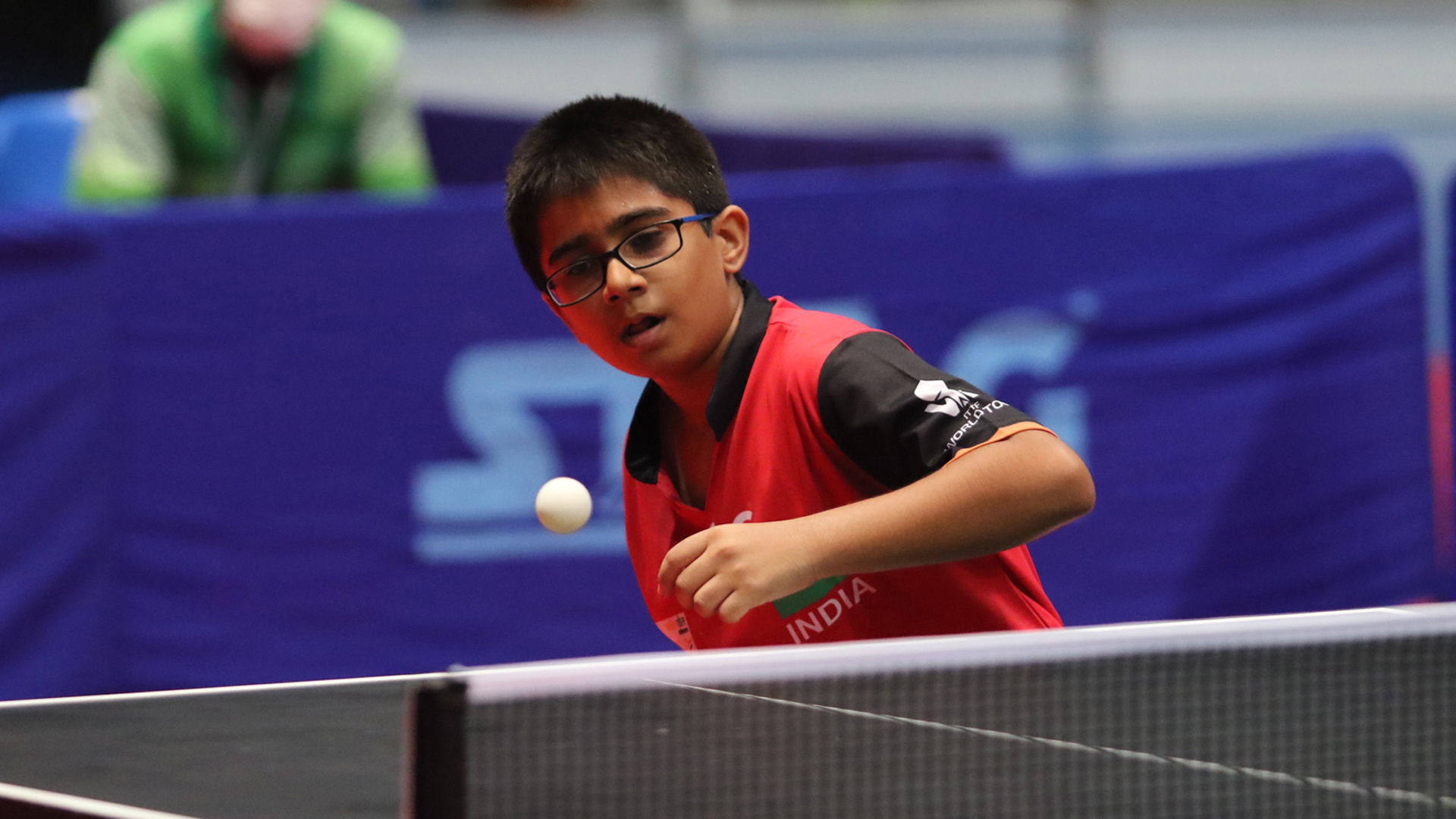 Featured in ITTF Magazine: Baptism of Fire for Akanisi Latu