The penultimate day of play at WTT Youth Contender Tunis 2021 belonged to Qatar’s Rawad Alnaser and India’s Payas Jain after they outclassed the opposition on Saturday 18th September. 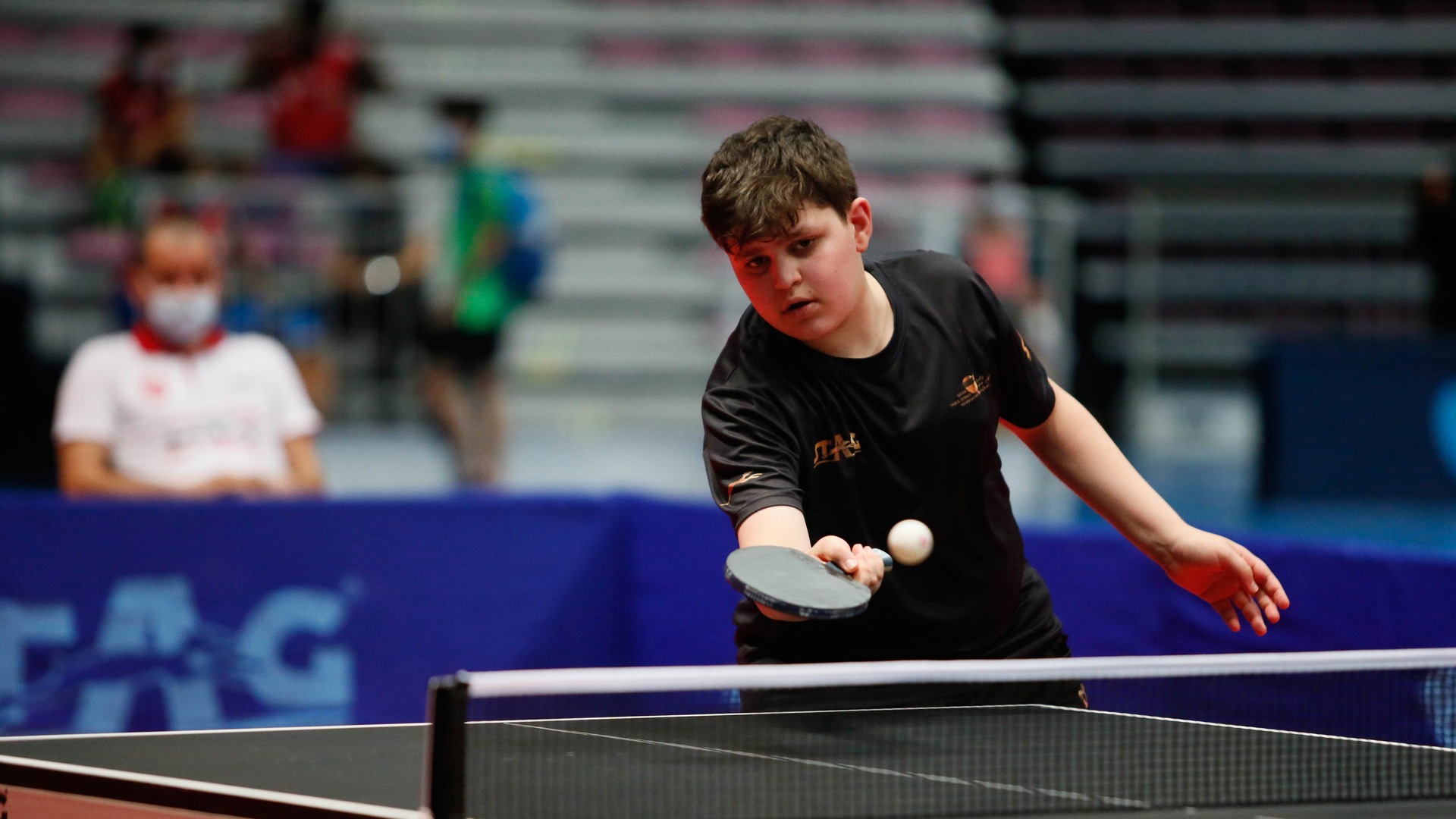 One of the standout names from the previous day’s action, Rawad Alnaser continued where he left off with another fine display in the Under 13 Boys’ Singles event.

Facing India’s Atherva Gupta in the semi-finals, Alnaser negotiated his first test with an emphatic victory (11-5, 11-7, 13-11). Awaiting Alnaser in the final was Tunisia’s very own Wassim Essid, who secured his ticket with a win over Alanaser’s national colleague and the event’s highest-ranked entry, Ahmed Korani (11-8, 8-11, 11-8, 12-10). Going up against Essid and the local crowd, Alnaser demonstrated great maturity to come out on top with another 3-0 win in the title decider (12-10, 11-9, 11-8).

“I would like to thank everyone who supported me, my coaches, my team and my family. The day was tough as I had difficult opponents in the semi-finals and final, but I made my way through it. I tried not to think about the people supporting my Tunisian opponent, as I knew they were his home crowd, so I just focused on my game and how I play,” said Alnaser

India’s Payas Jain added another accolade to his collection after the Under 17 Boys’ Singles champion from WTT Youth Contender Otocec 2021 claimed the same title in Tunis. 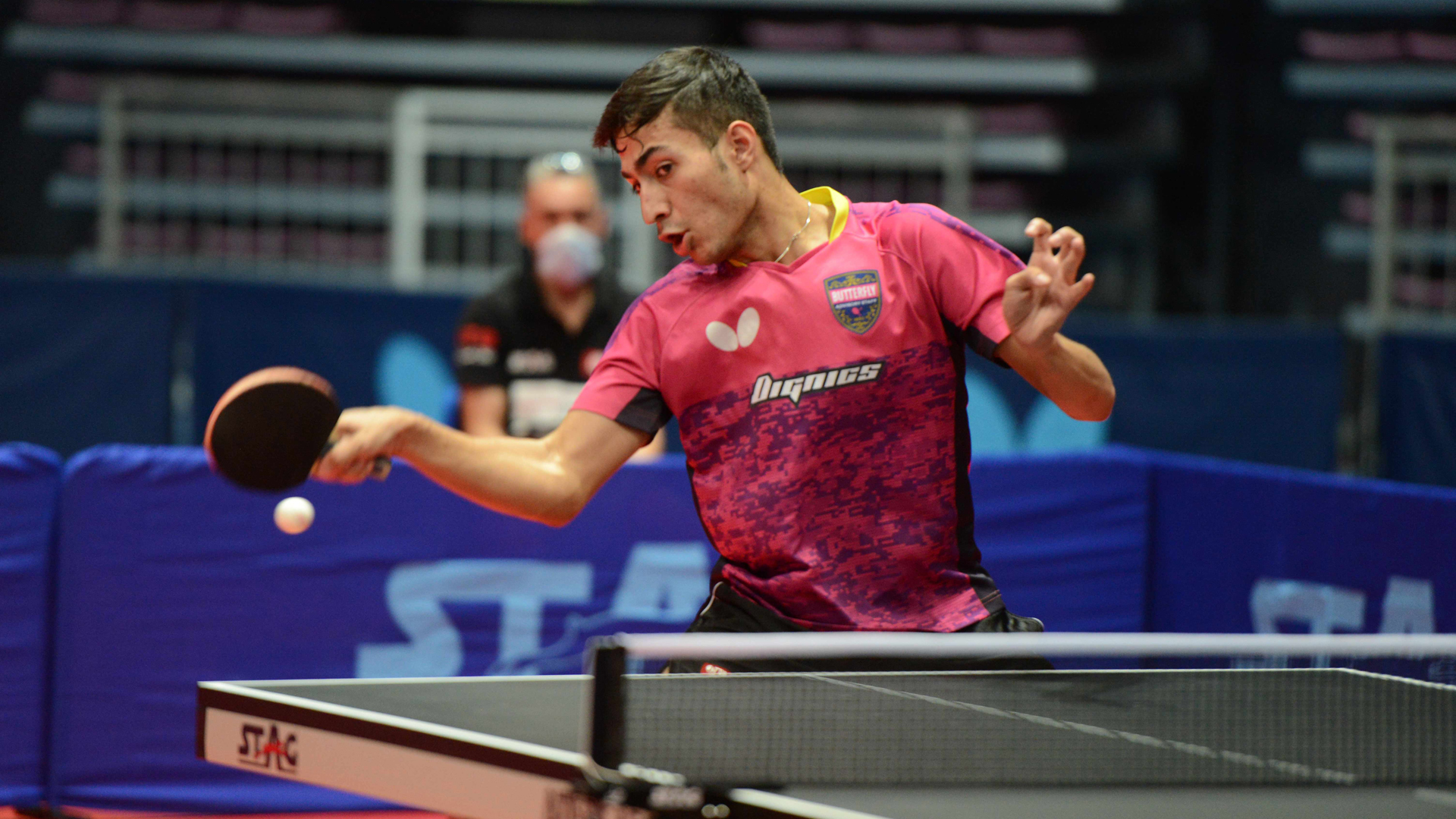 “I think yesterday gave me added motivation after beating the top-ranked player, and I just tried to maintain the rhythm. This is my second title of the season, so I’m very happy, and I hope I’ll continue this form tomorrow. There’s a little bit of pressure, but I’m really motivated to play even better,” said Jain

Sunday sees WTT Youth Contender Tunis 2021 draw to a close with three titles still on the line. The action commences at 9.30 local time with round of 16 fixtures in the Under 19 Boys’ Singles. The Under 15 event resumes from the same stage from 10.30, with the quarter-finals and semi-finals of the Under 11, Under 15 and Under 19 events following. Scheduled from 5.15 onwards, the three title contests round off the action as Tunis crowns its final champions.