Sweet revenge for Movileanu as play concludes in Varazdin

Romania’s Darius Movileanu was one of the key names making the headlines on the final day of play at WTT Youth Contender Varaždin 2021, following his Under 19 Boys’ Singles title success on Friday 10th September. 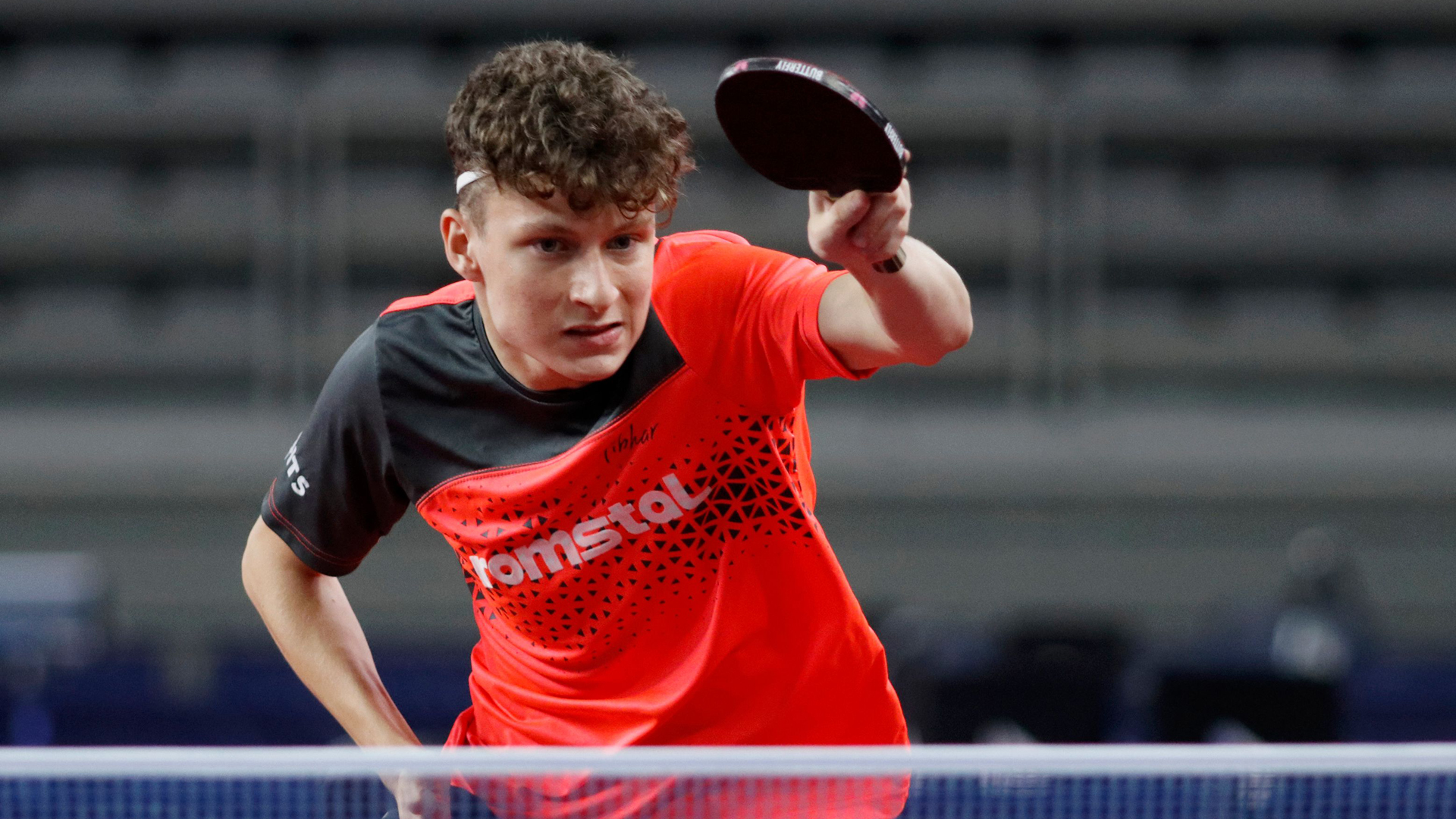 A shock round of 16 exit for Croatia’s Ivor Ban saw the title race open up nicely for Movileanu, but it wasn’t plain sailing for the Romanian. Brushing with defeat on a couple of occasions, Movileanu required the full five-game distance to beat Germany’s Tom Fabian Schweiger and India’s Payas Jain. The discussion then turned to national bragging rights, making the prospect of victory even sweeter for Movileanu.

“It’s a very important title for me because I didn’t have enough strength to play this tournament. I was lucky in the final against my colleague from the national team. The final was very difficult because we know each other very well. In Slovenia, he beat me 3-0 in the semi-finals, and here every game was tied, so it was impossible to know who would win the match. The quality of the tournament was very good with players from all over the world, and I hope that even more players will come in the future,” said Movileanu

There was further delight for Romania in the Under 15 Boys’ Singles event, with Iulian Chirita landing yet another title. 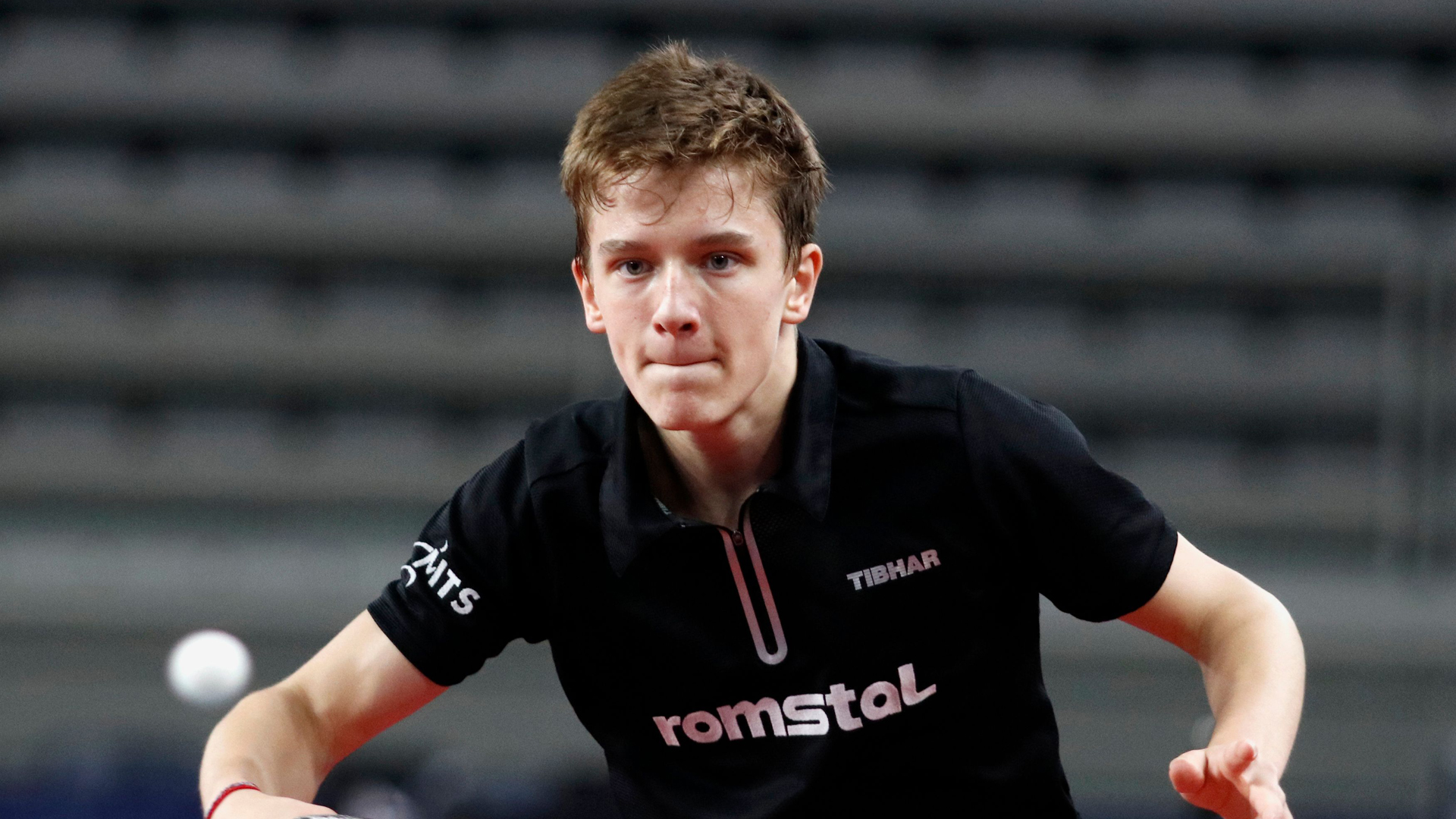 “The final was a very difficult match; I didn’t expect that to be the case. My opponent played very well. At 2-2, he had a 10-5 lead, but I fought hard and won the match. I am very happy to have won the tournament because I wanted this title which is very important to me. I hope this is not my last title! The quality of the tournament in the Under 15s was very good with great players from Russia, Kazakhstan, Germany and Romania,” said Chirita 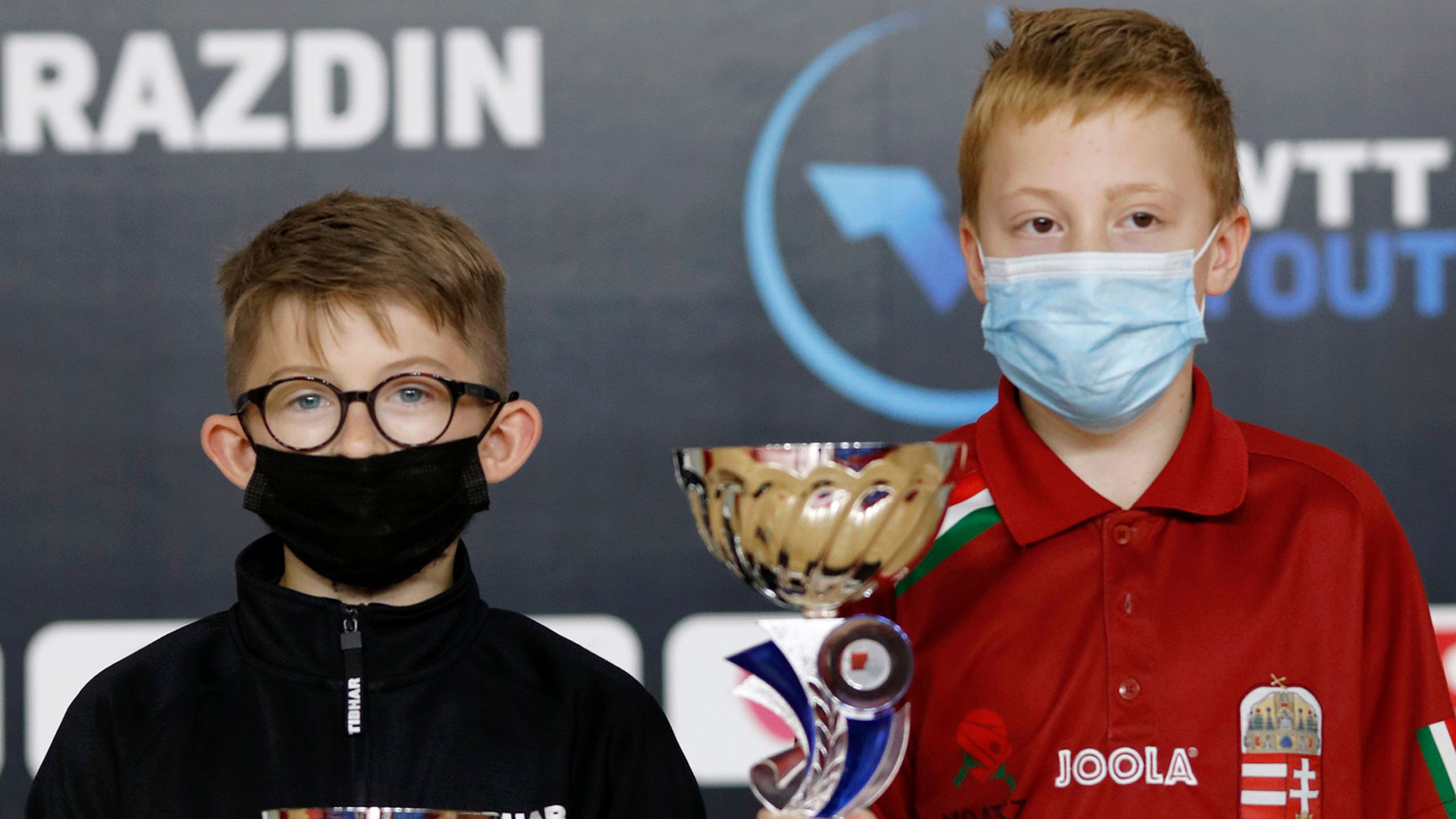 The Under 11 Boys’ Singles title went to Mark Gergely after the Hungarian successfully lived up to expectations as the highest-ranked player in the event.

Gergely needed just the three games to see off Qatar’s Mohammed Al-Saluati (11-5, 11-5, 11-8) before facing England’s Kacper Piwowar at the final hurdle. The battle of the group winners proved a tight contest, but one which was ultimately decided in Gergely’s favour across four electrifying games (11-8, 11-8, 12-14, 12-10).

“I feel great now, but before the match, I was a little nervous. I am very happy to have won. The matches were not too difficult for me during the tournament, I was constantly focused, but in the final it was not easy. I also played against him in the Under 13 event, but it was a completely different match in the final. I didn’t have great tactics, but in the end, I had a little bit of luck and won,” said Gergely