Hodina and Chirita stamp their authority on penultimate day

Two pulsating title races were decided on the penultimate day at WTT Youth Contender Varaždin 2021, with Austria’s Petr Hodina and Romania’s Iulian Chirita standing out from the crowd on Thursday 9th September. 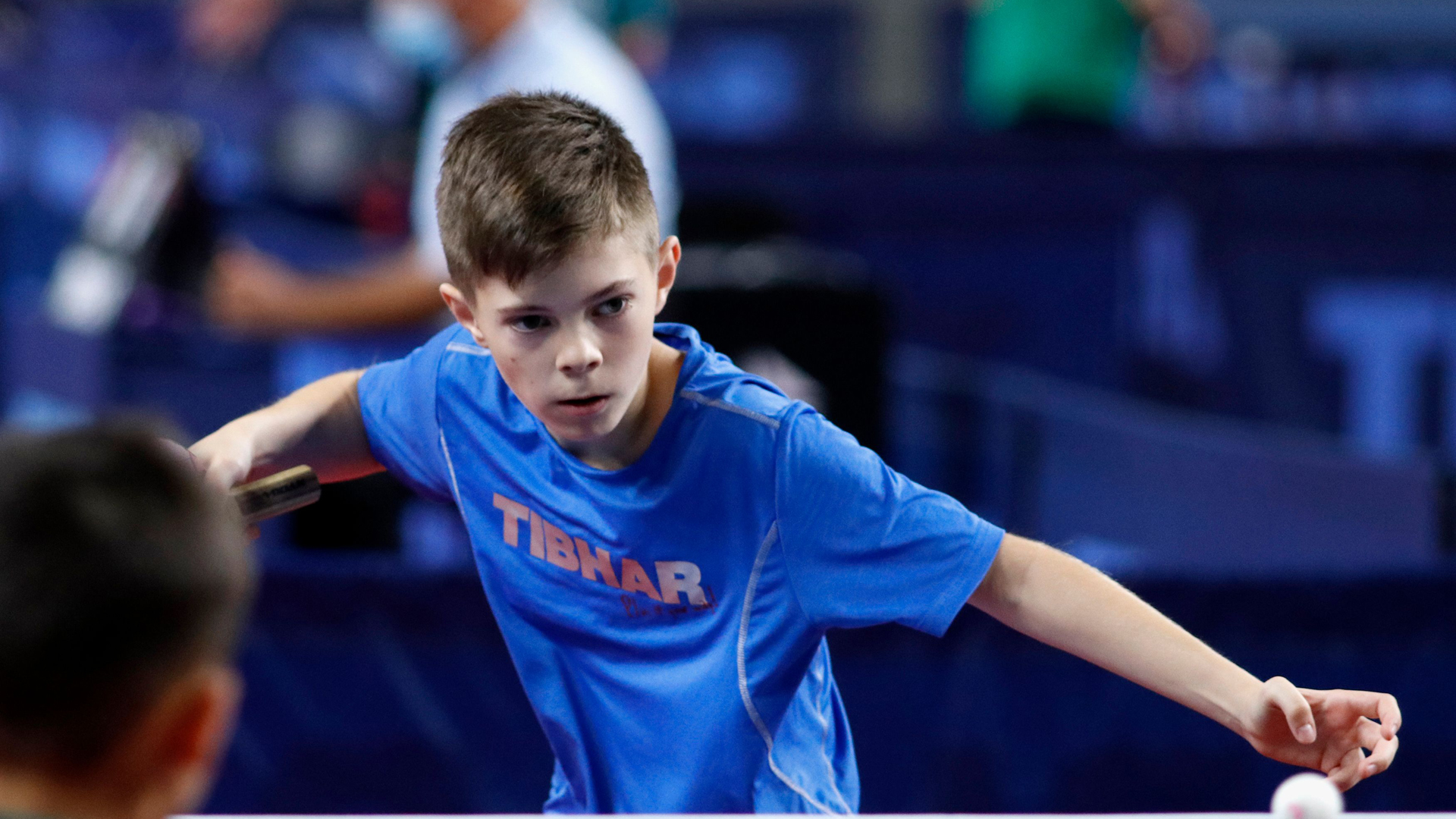 Saving the greatest test until last, Hodina’s opponent in the title decider was none other than the highest-ranked player on duty, and fellow Austrian, Julian Rzihauschek. Encountering severe pressure in the opening stages of the final, Hodina formed a superb response to turn his fortunes around (7-11, 7-11, 11-9, 11-8, 11-4).

“My opponent was leading 2-0, as was also the case in the final match in the tournament in Slovenia, but I fought to the end and won. I am happy, but also a little sad because my colleague from the Austrian team was disappointed after the match. I played very well, I fought in every match, and I tried my best to finish first. I was second in the tournament in Slovenia because I lost to Germany’s Noah Hersel, whom I defeated here in the semi-finals,” said Hodina

A player very much in-form following his recent success in Otocec, Iulian Chirita has another title success to celebrate in Varaždin. 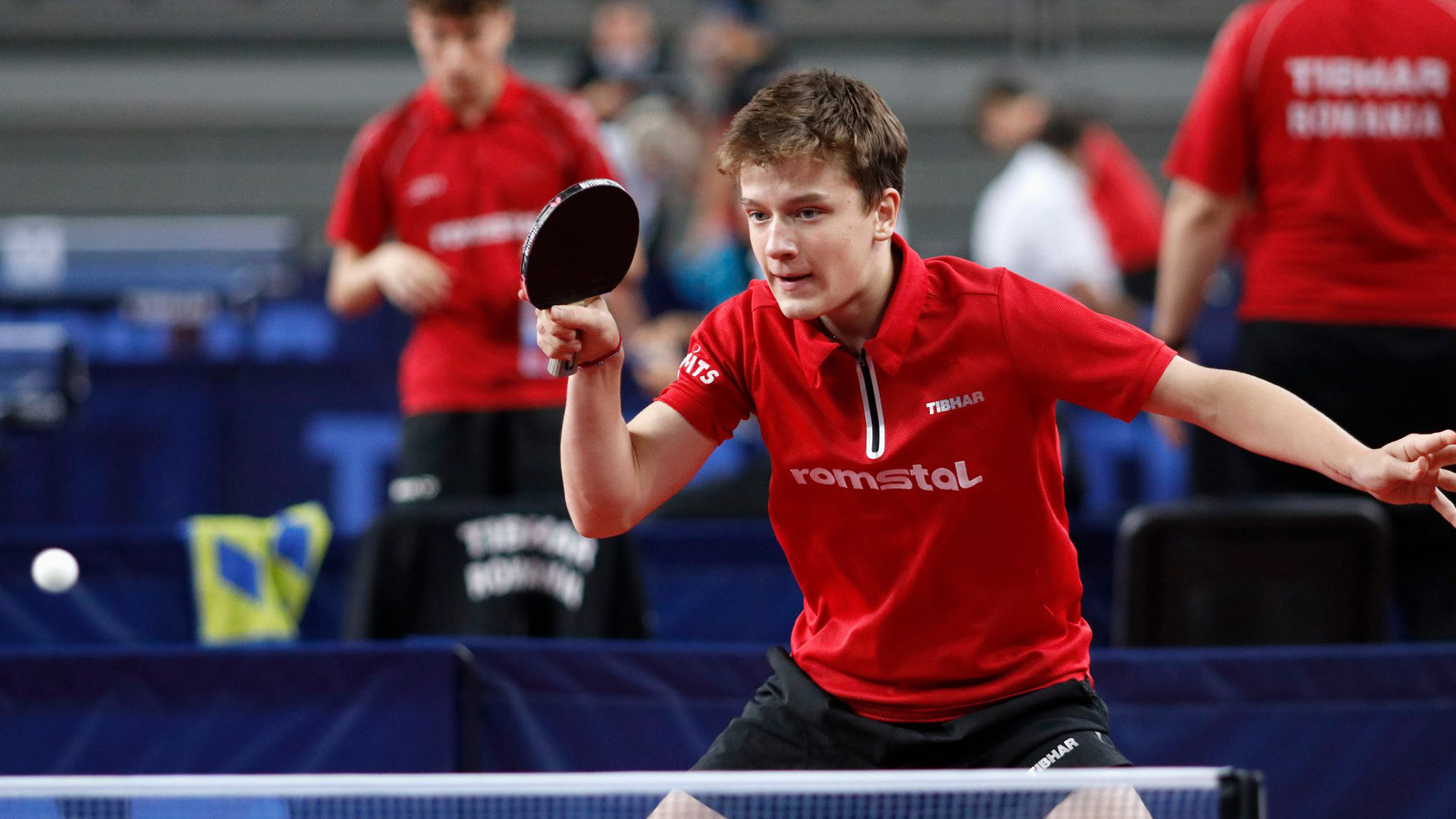 “I am very happy to have won the title. I played very well yesterday and today; I was very motivated and determined to win, and I am very happy to have won this tough final. Louis and I know each other very well. The semi-final with my teammate Darius Movileanu was also a very difficult match. This tournament has been very good, very well organised and I really like playing in Varaždin,” said Chirita

Czech Republic’s Ondrej Kveton survived a major group stage scare as the Under 19 Boys’ Singles event commenced. Losing his opening fixture, Kveton breathed a sigh of relief after his victory over Germany’s Heye Koepke (12-14, 11-6, 11-3, 11-3) proved enough to qualify for the next round.

Roman Vinogradov was the only top 10 ranked player to suffer defeat in the Under 15 event, but the Russian takes his place in the knock-out draw despite the setback against German counterpart Matej Haspel (11-1, 9-11, 11-7, 11-9). Four players remain in the Under 11 event, with Hungary’s Mark Gergely, Croatia’s Petar Zidaric, England’s Kacper Piwowar and Qatar’s Mohammed Al-Saluati advancing from the group phase.

The final day of play hosts the conclusion to three exciting title races with trophies up for grabs in the Under 11, Under 15 and Under 19 Boys’ Singles events on an action-packed Friday.