Bianca Mei Rosu was one of two Romanian players to secure a title on day three at WTT Youth Contender Varaždin 2021, following a scintillating comeback victory in the Under 15 Girls’ Singles final. 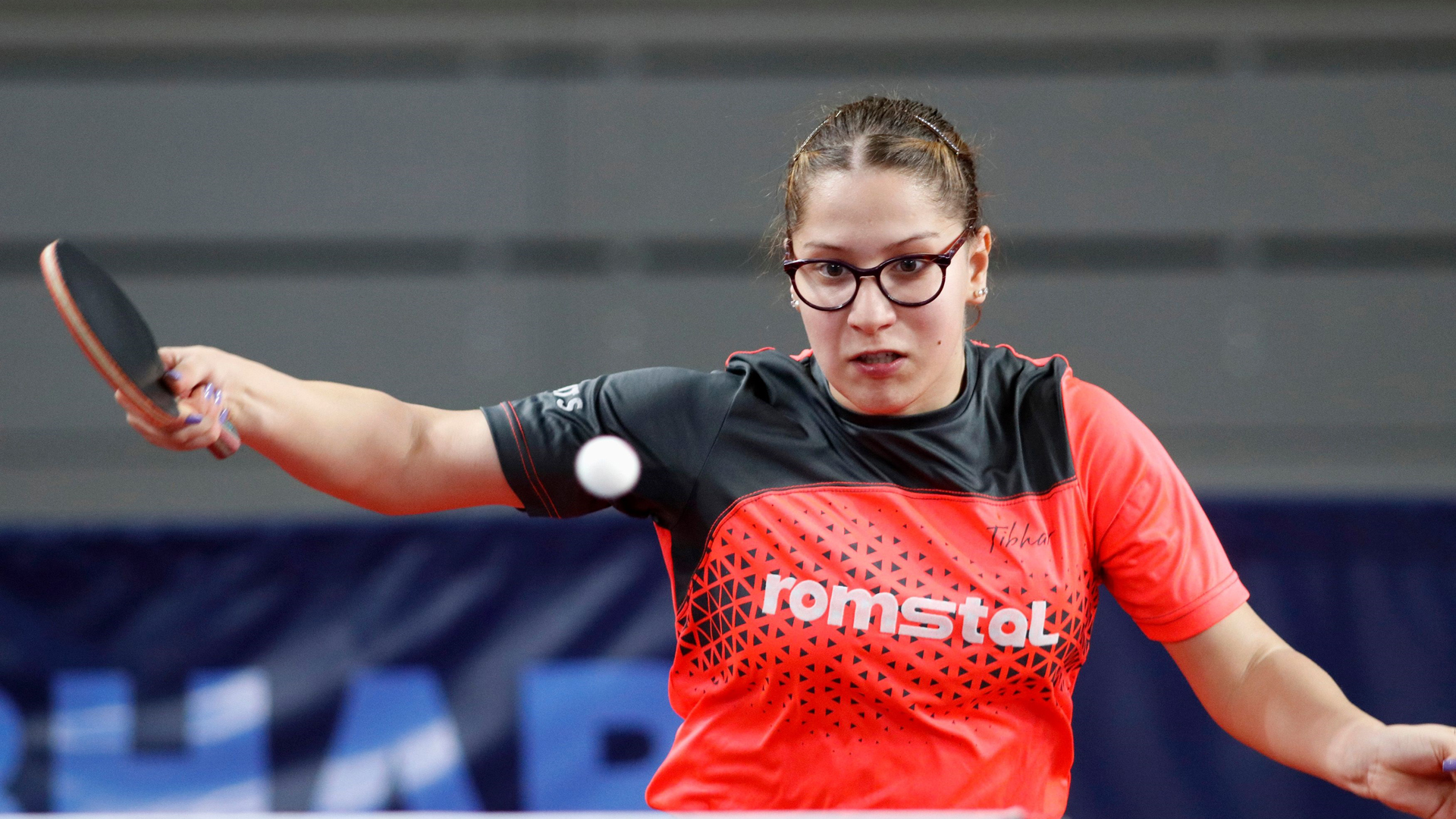 Starting the day with a BYE in the round of 64, Mei Rosu accounted for Russia’s Kristina Kurilkina, Czech Republic’s Adela Sazimova and Hungary’s Kendra Molnar to earn her passage to the last four. The Romanian then lodged a successful recovery bid to defeat Ukraine’s Veronika Matiunina 3-1 (8-11, 11-8, 11-4, 11-0).

“I am very happy and proud to have won in the final match of this tournament against Saini. I never thought about winning. The key moment in the final was when I returned to the match after my opponent led by two games. In the fifth game, I didn’t think about the final result, but only about how I could play better. The tournament was of a very high standard, and my matches were very difficult,” said Mei Rosu 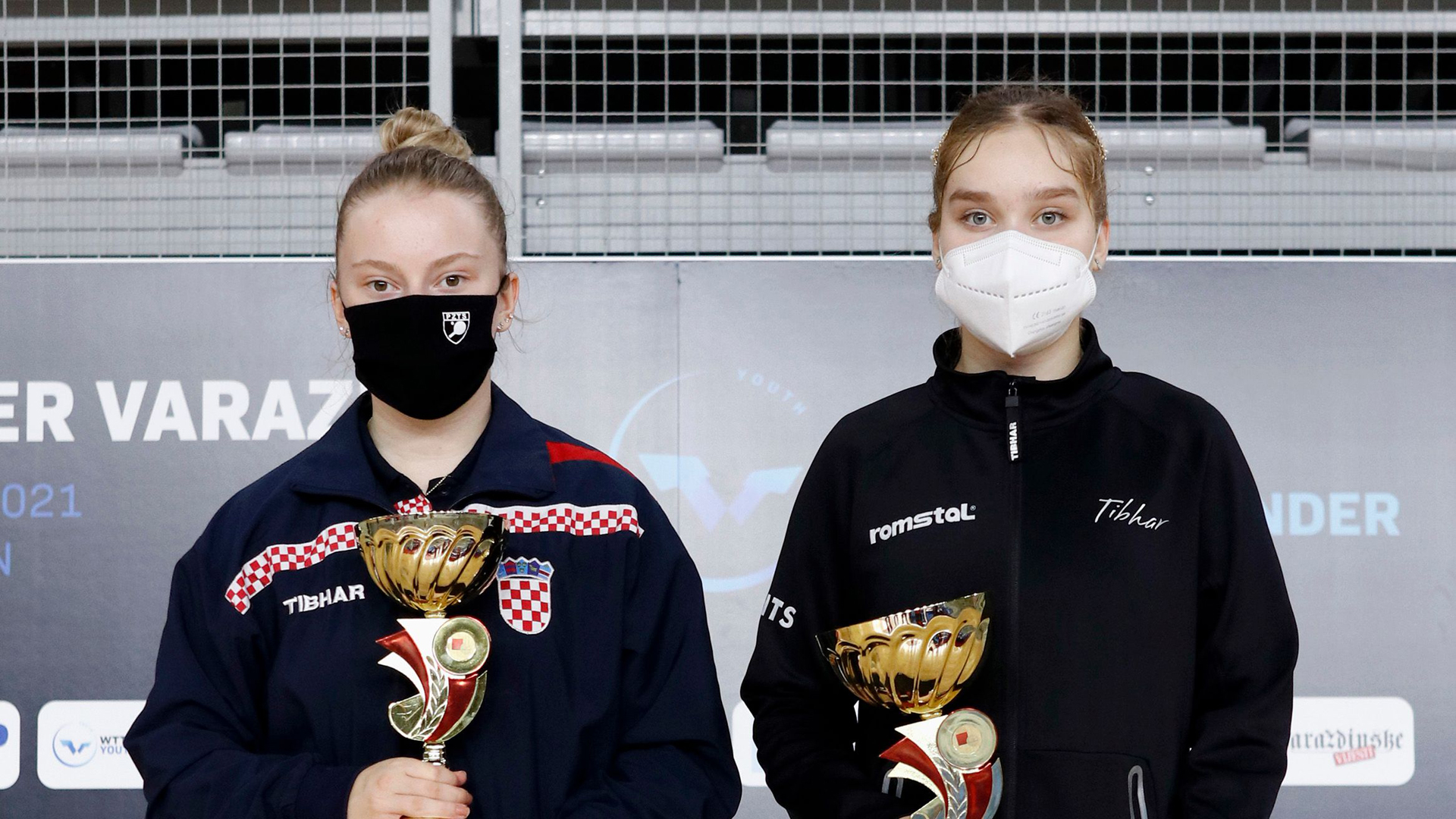 The Under 19 Girls’ Singles crown went to another Romanian competitor as Elena Zaharia claimed her second title of the week in Varaždin.

“The final match was difficult because I played against Arapovic in the Under 17 competition yesterday. I expected her to change tactics, but it was the same as yesterday. I analysed her game, and the final was a good performance for me. It was also a difficult match for me against the Indian player in the semi-final, as she had good tactics. I like playing in Varaždin. I won two titles here, and I am happy and proud of that. Now I have a day off, and after that, the tournament in Slovenia starts for me,” said Zaharia

With the Girls’ Singles events drawing to a close, there is a one-day break scheduled for Tuesday before the action returns on Wednesday 8th September with the start of the Boys’ Singles events.