The amazing opening day of table tennis at WTT Macao continues to deliver the spectacle with the top stars of the show putting on a fantastic display for all to see, as the Top 4 Seed battle began on Wednesday 25th November.

The first ever Top 4 Seed battle at WTT Macao took place with two scintillating matches. Notably, there will be follow-up encounters on Day Two between the two winners and the two losers from today.

The ‘Thrill from Brazil’ has continued to show off his amazing form, taking the ‘Cloudwalker’ Xu Xin all the way to a decider in the final match of the day in Macao!

Calderano took a two-game lead to stun top seed Xu, and that seemed to awake the Chinese competitor from his slumber, changing the flow of the game superbly to find a comeback win. For Calderano, it was another valiant effort that is clearly making him a very tough prospect for the Asian athletes to consider!

The Dragon is still roaring after his Bank of Communications 2020 ITTF Finals win over the weekend, leaving no chance for Lin Gaoyuan to recover once Ma Long eventually took the lead in this high-paced Top 4 Seed match!

The added competitive incentive for the players was visible as the reigning Olympic and World champion defeated compatriot Lin despite losing the first game. The change in Ma’s style after the second game saw him dominate the service, and then win three games in a row. 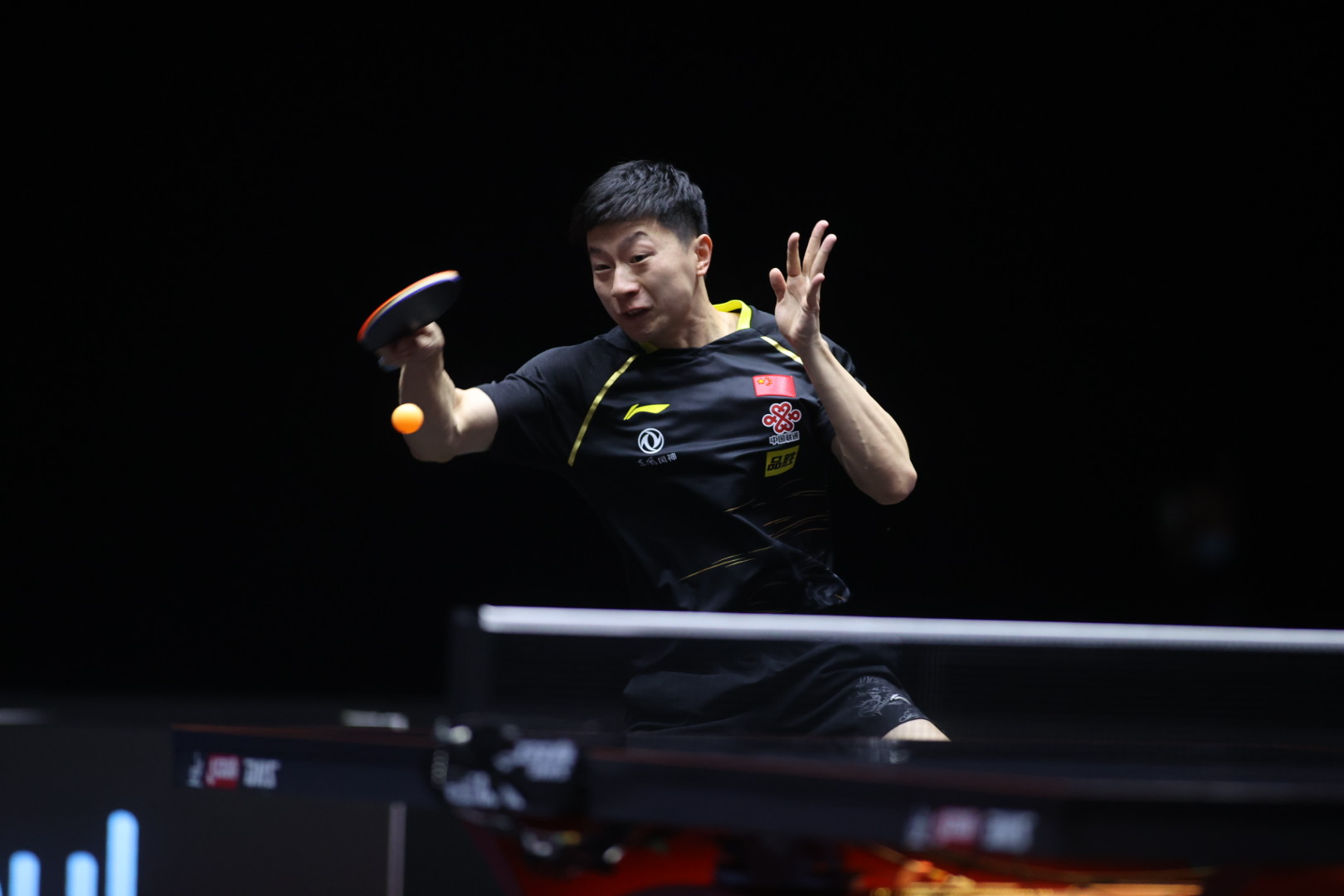 A friendly yet fierce rivalry, Wang Manyu recovered from 1-2 down against her fellow Chinese compatriot Sun Yingsha – and she did so in style!

Wang took the early lead but saw Sun hunt it down and overturn the score in a super-speed opening three games – yet, it was Wang who found her rhythm shortly afterwards to take the match 3-2 in a real nail-biting thriller! 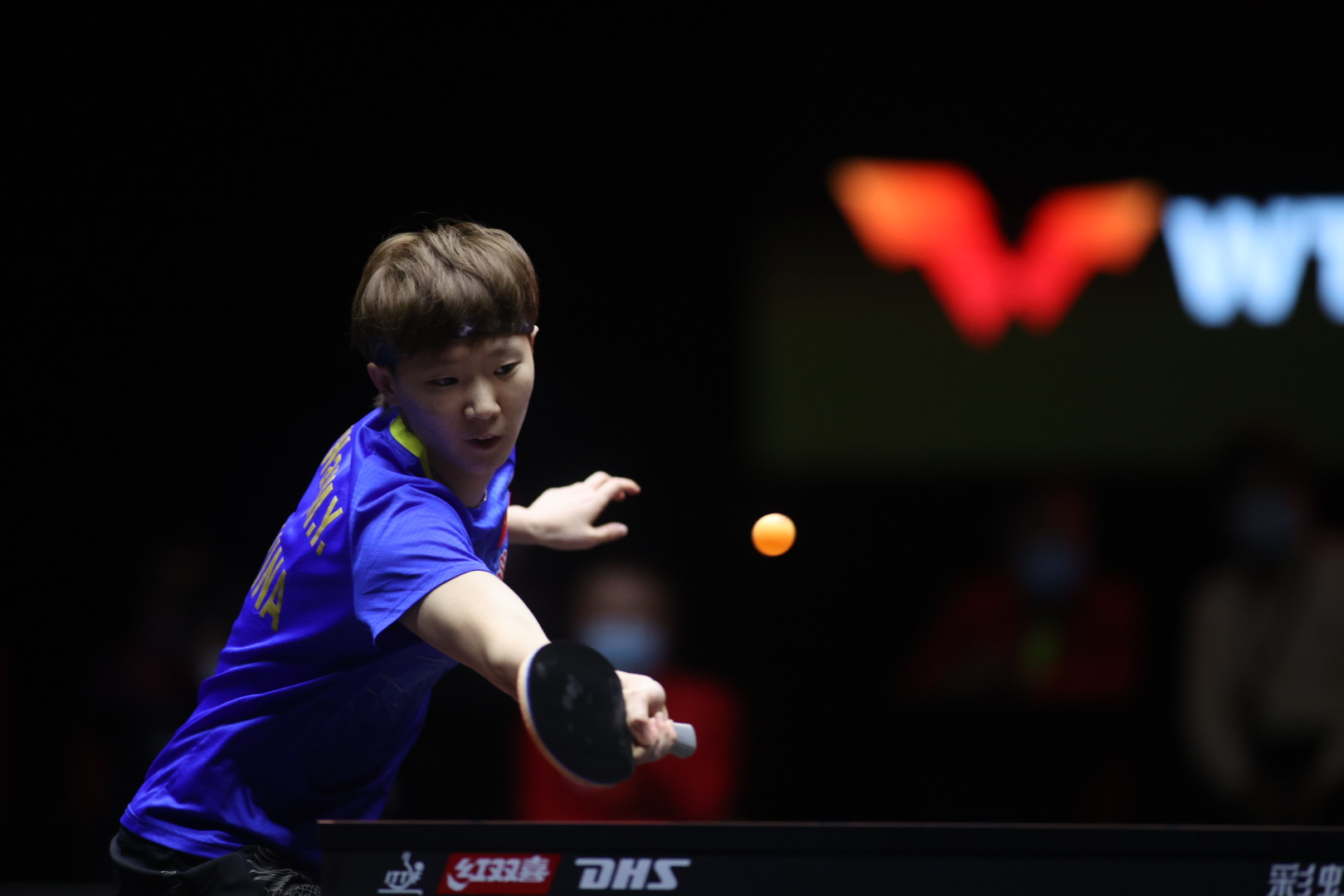 The World no.1 opened the first ever Top 4 seed battle against the Queen of Hearts here in Macao and the match was a sight for sore eyes!

Playing the best of five in a 5-point game format, with the addition of a sudden death point at 4-points apiece, Chen Meng opened well by claiming the first two games and establishing a strong pattern in her service. Despite Ding Ning’s best efforts, it was a swift win for the top seed which gives her an added advantage going into Day Two. 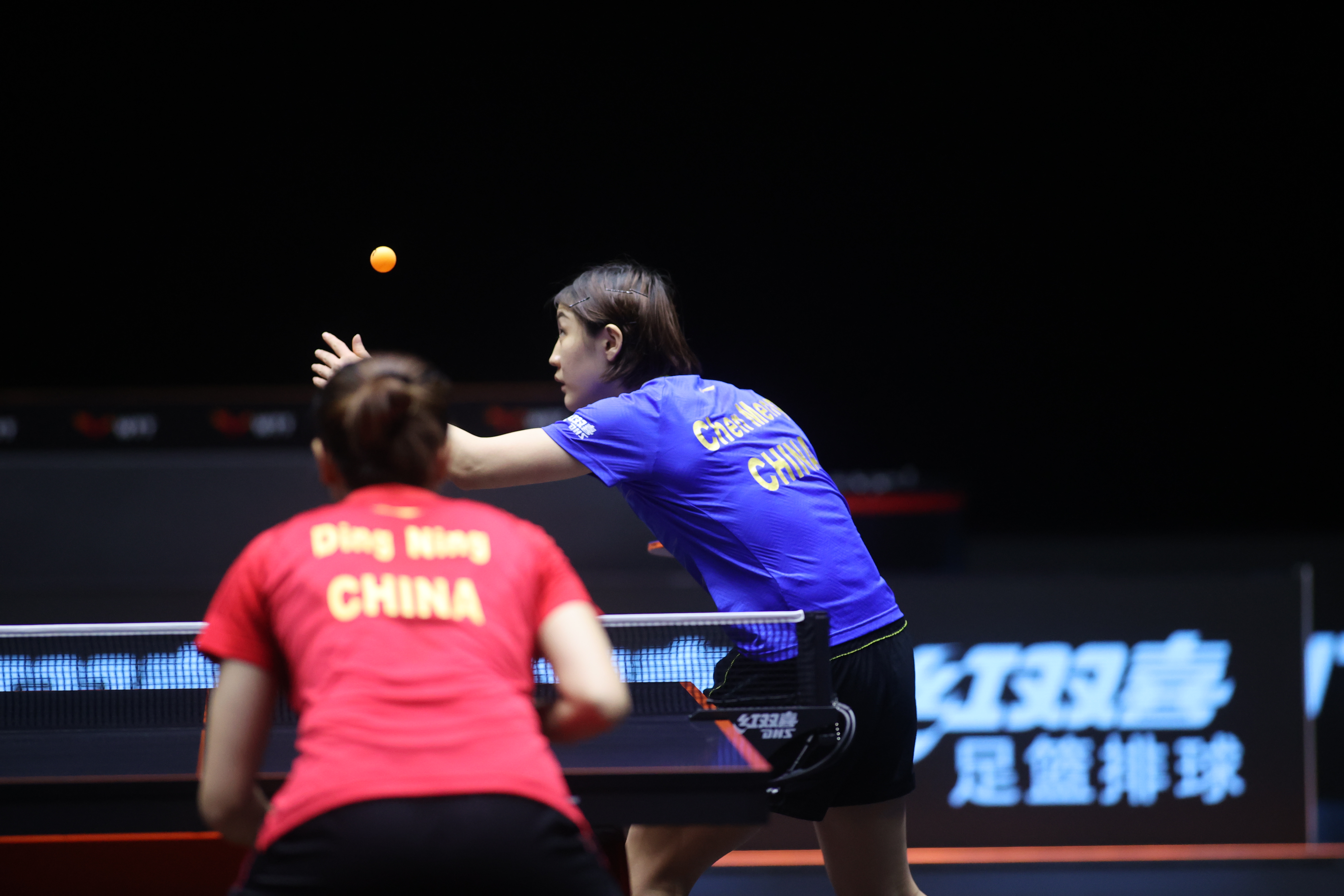