Join us as we take a look back on the 43rd edition of the event. 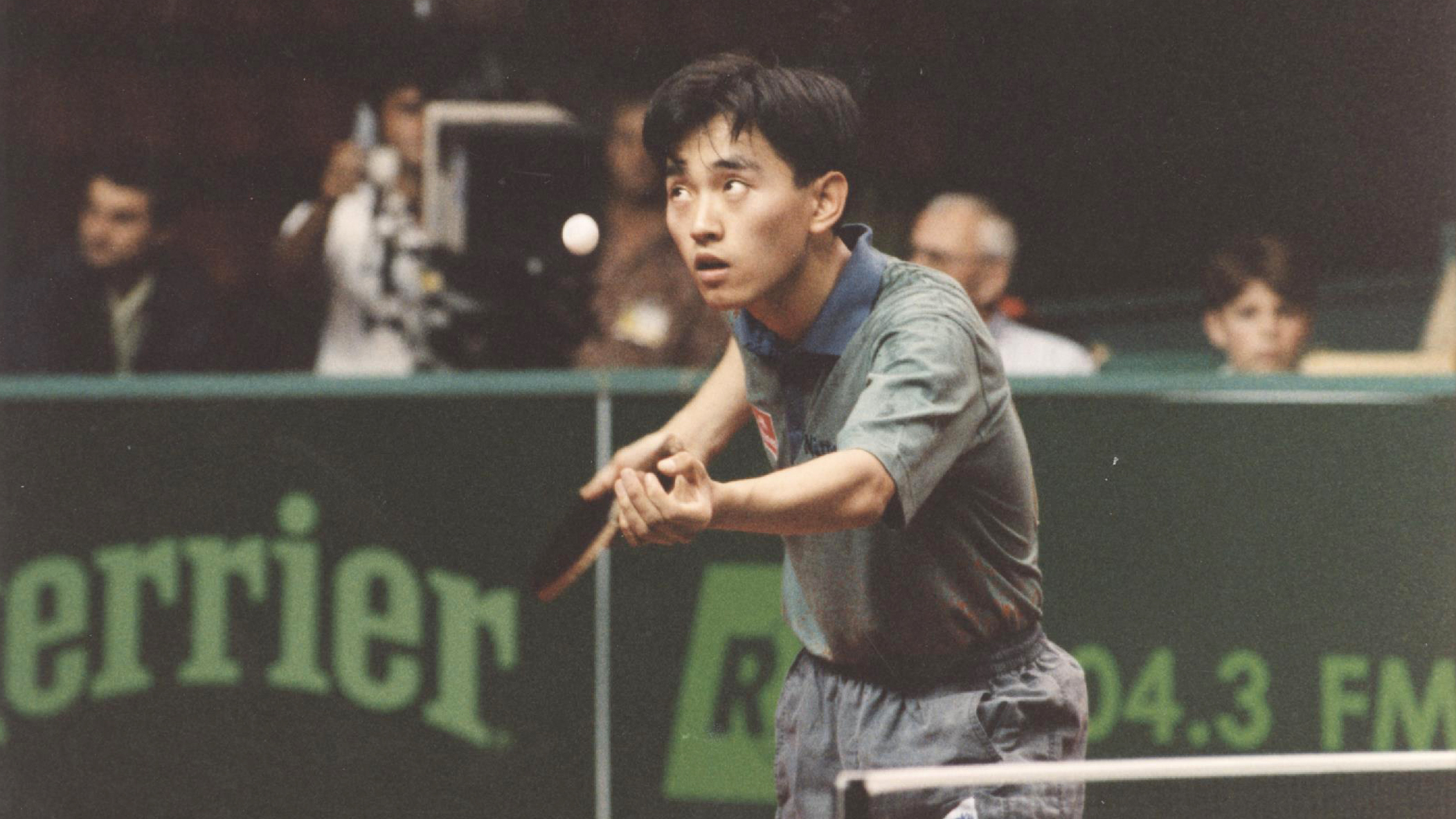 A World Cup for the stars

As part of an ongoing trend, the Perrier 1995 Men’s World Cup was the first of three consecutive tournaments held in Nîmes. The favourites for the trophy were as widely spread across the globe as ever – with the likes of Jean-Philippe Gatien, Kim Taek-Soo and Jean-Michel Saive all in the mix.

There was also the hungry young man from Belarus looking to play the first of what would be many World Cups – Vladimir Samsonov was the reserve, with no real sign of pleasure with all his senior opponents arriving.

It was a time when the men’s singles circuit was very much dominated by the Europeans. From 1989 to 1995, China had to spend hours on end fighting against the talented players from the other side of the world – leading to the gradual change and development of a European-style topspin in the Asian game.

This brought the birth of who has probably been the most complete player who ever lived – Kong Linghui. This was evident to the world in 2002, when after securing the gold medal at the Sydney Olympic Games, he became the first player to be Olympic champion, World champion, World Cup winner and ITTF World Tour Grand Finals winner. 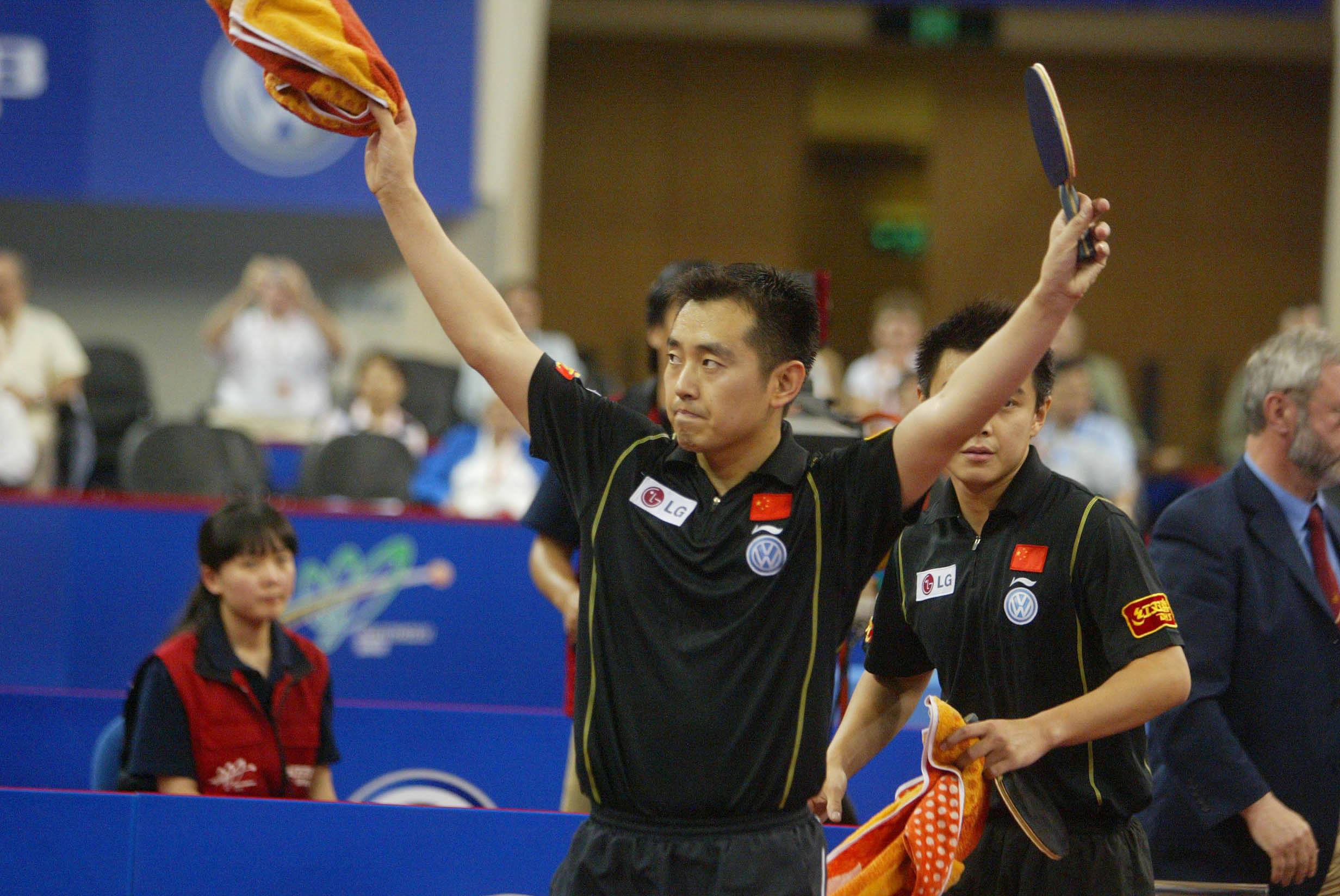 This transition from the traditional pen-hold to the new European styled topspin was first seen in the 1995 Men’s World Cup when Kong Linghui lost to Liu Guoliang in the group stages – a reversal of the final of the World Championships earlier in the year. Liu finished unbeaten in first position in the group ahead of Kong.

Moved through to the quarter-finals, Kong Linghui ended French hopes in stunning fashion – beating Patrick Chila and Jean-Philippe Gatien both in thrilling five games contests, before facing Germany’s Jörg Roßkopf in the final.

It was a match that saw the best of Kong Linghui, despite him losing the first game. Roßkopf had pushed him hard to establish a measure of control over the match and that played out in the second game too – Kong only winning after a grand total of 46 points being played!

Kong had previously dealt with two full five-game encounters and was aiming to avoid similar adversity in this final.  Using his inventive shot making and calm resolve under pressure from his European opponent, Chinese star looked the more likely with every shot – and every passing game.