The best athletes in the world sometime fall short of their greatest achievements; it is barely believable given their record in other competitions.

We are taking a look at the top ten male table tennis players who have surprisingly never stepped onto the men's singles Olympic Games podium.

Throughout the history of the sport in Africa, the Nigerian has been the pride for his continent at tournaments across the globe. Having won multiple African Championships, he earned the right to represent Nigeria at the Olympic Games in 2012 and 2016. However, his best finish has only been the quarter-final in Rio, which he reached after defeating Wang Yang, Chuang Chih-Yuan and Timo Boll – only to lose out to Ma Long.

This name in this list is certainly an eye-raiser. The majestic Timo ‘Magic’ Boll has won everything the sport of table tennis has to offer, and yes, he has won three Olympic Games medals – two bronze in 2012 & 2016; and one silver in 2008 – but he has never made it to the men’s singles podium. After five appearances at the event, the legendary German still awaits his personal singles medal.

A history maker, and a complete stalwart for Chinese Taipei, Chuang Chih-Yuan has led the country’s hopes whenever he has taken to the court. Despite securing his country’s first-ever men’s doubles gold alongside Chen Chien-An at the Liebherr 2013 World Championships in Paris, a noteworthy fourth place at the London 2012 Olympic Games has been the best for Chuang at the grand stage. Will it change in 2021?

The Danish sensation has only just returned to the sport after coming out of retirement in February 2018. A European junior champion in 1999, Michael Maze went on to become one of Europe’s strongest players, becoming European men’s singles champion 10 years later at the 2009 European Championships. A bronze medallist at the 2008 Olympic Games in the men’s doubles event, he is still hopeful of making it a solo medal run in next year’s showpiece event.

A career laden with titles not least of which was Sweden’s gold medal winning men’s team at the World Championships, the amazing Jörgen Persson was unable to secure an Olympic Games medal in his seven consecutive appearances commencing in 1988 in Seoul. He came twice very close with fourth place finishes in 2000 and 2008, but was both times eliminated by Chinese opposition in the third-place match. 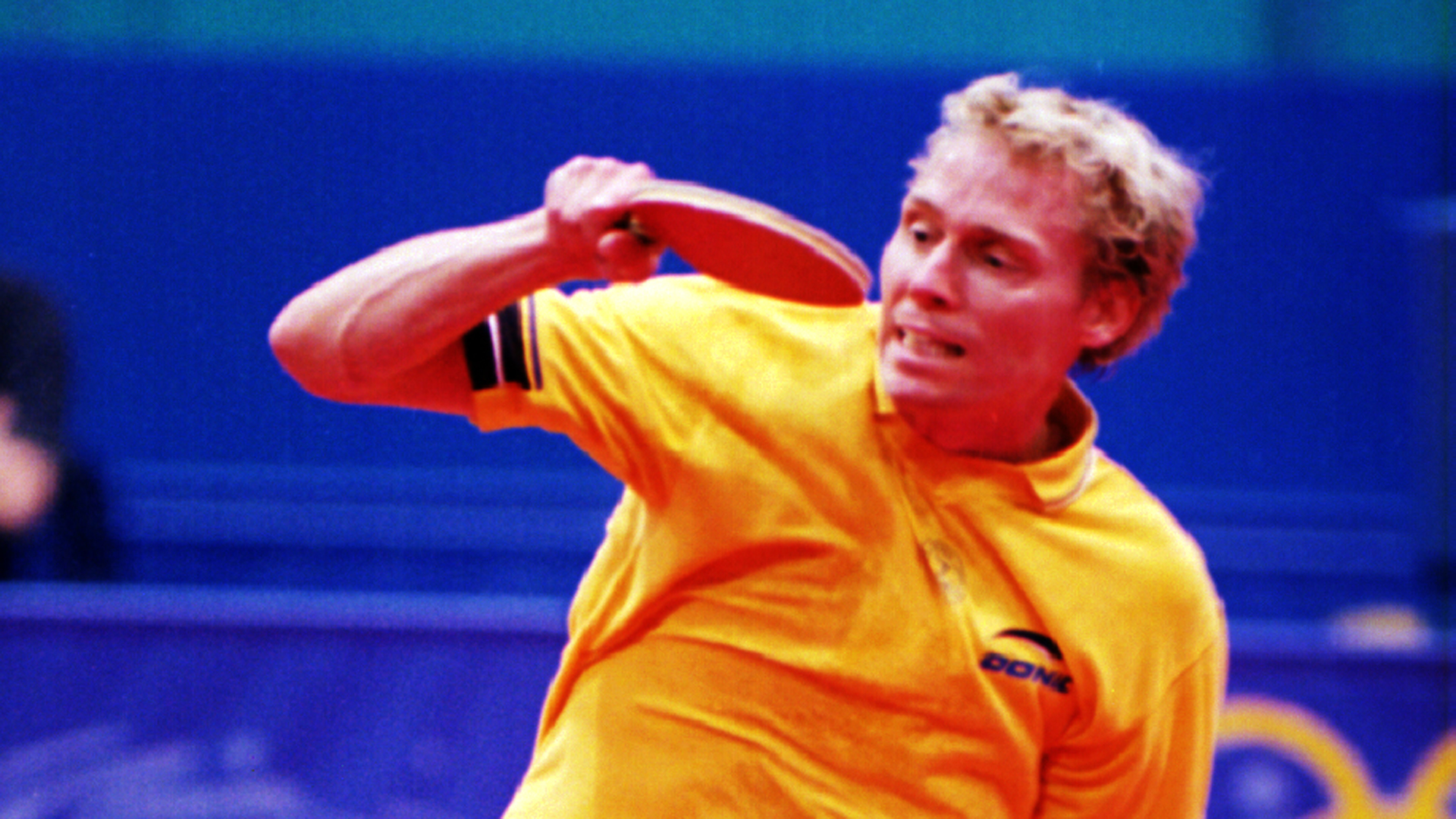 Fondly known as ‘Zoki’, the former world no.2 also competed in seven consecutive Olympic Games where he represented Yugoslavia in 1988 and won the silver medal in men’s doubles. However, for his remaining six appearances he was a representative of Croatia, with his best ever finish coming in 2008, when he was eliminated in the quarter-final by Jörgen Persson.

Alongside Zoran Primorac and Jorgen Jörgen, Jean-Michel Saive was the first-ever player to have competed at seven Olympic Games. In the end it turns out the three of them shared another record – one which was not so positive. The Belgian champion who won the 1994 European Championships, did not manage to go beyond the quarter-finals in any of his seven attempts.

The Belarussian veteran has seen it all, done it all, and won it all – bar one. At 44, Vladimir Samsonov stands tall as one of table tennis’ finest ever, and yet the glory of the Olympic Games podium has avoided him in his six appearances. Between 1996 and 2016, Samsonov’s best outing at the grand event has been the semi-final finish in 2016, where he lost out in the bronze medal contest to Jun Mizutani. He remains eager to go one better next year.

A world champion in 2003 at Paris, Austria’s Werner Schlager was to many the kind of classy player you saw the coaches ask their students to imitate. Having played at the Olympic Games a grand total of seven times, much like Persson and Toriola – more on him next – he could never secure a men’s singles medal.

For a seven-time Olympian, Segun Toriola’s longevity in the game is as legendary as himself. He has been an inspiration for many African athletes coming through the past years and his greatest challenge is to achieve that elusive medal at the Olympic Games. Toriola has previously reached the third round in 2008 at Beijing, where he beat David Zhuang, João Monteiro and even the legendary Jean Michel-Saive before exiting at the hands of Oh Sangeun.