The 2020 ITTF World Tour Platinum China Open may have been postponed but we’ve enjoyed our fair share of iconic moments from previous editions of the prestigious tournament.

So, looking back at action from yesteryear, here are the top five finals that wowed crowds worldwide.

The successes gave Primorac a confidence boost like no other. One month later on another fateful Sunday in October, he won the Perrier Men’s World Cup in Nimes. He defeated China’s Kong Linghui in the final (21-19, 22-20, 21-13). Significantly it was the second time he had secured the title, previously he had won in 1993 in Guangzhou.

Only three weeks earlier Xu and Fan had been anointed World champions. It was highly unlikely the Japanese teenagers would cause any trouble. But it all was only to be proven wrong as the teenagers made sure that in the 32 tournaments when men’s doubles was held at the China Open, this was the only time when a Chinese pair did not appear in the final.

In the final the duo lost to Japanese colleagues, Jin Ueda and Maharu Yoshimura. 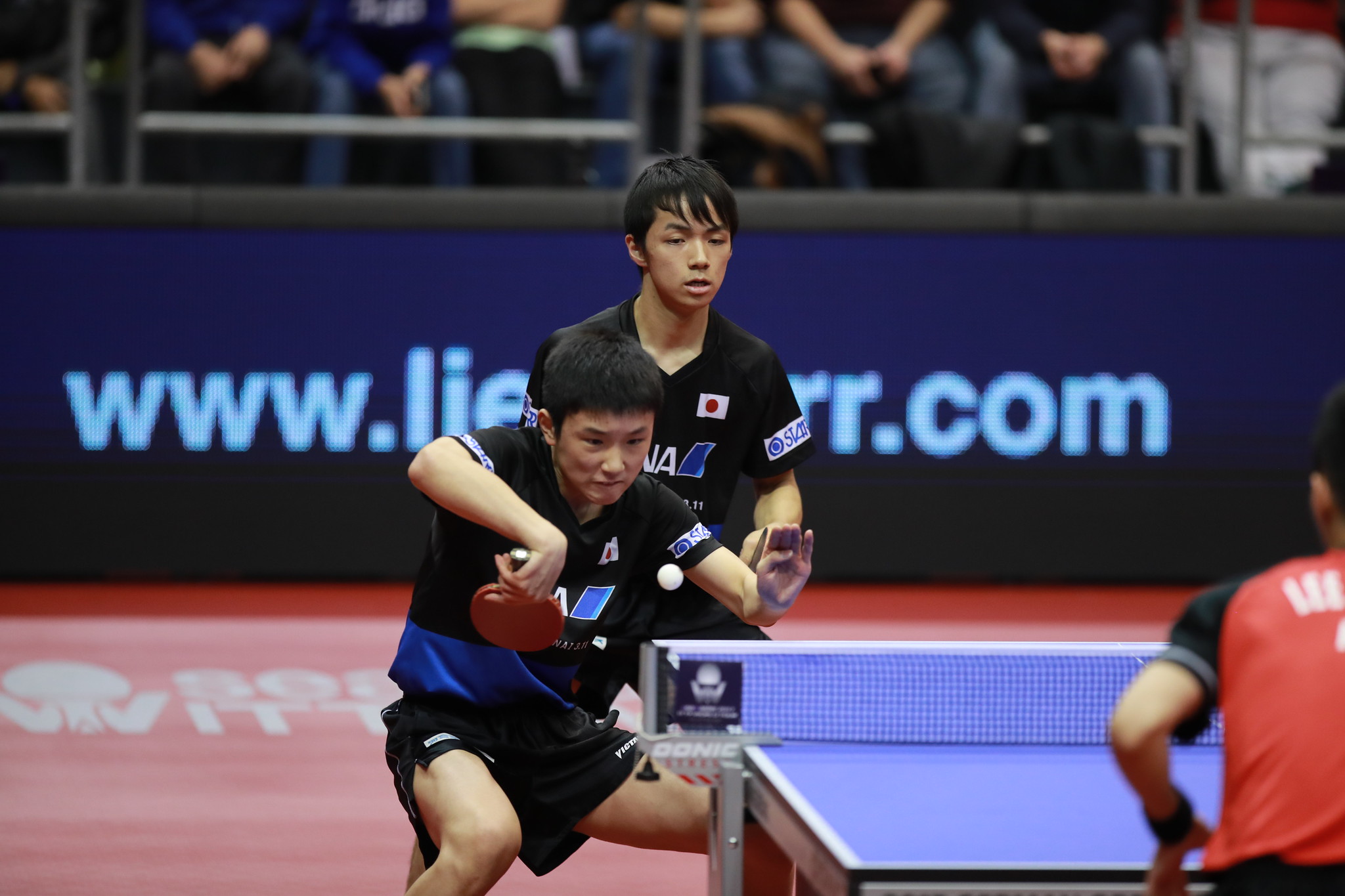 In the 2019 men’s doubles’ final, it was a clash of titans when Germany’s Timo Boll and Patrick Franziska faced China’s Ma Long and Wang Chuqin. It was expected to be a match going down to the wire but the European duo had other ideas.

What made this performance even better was the fact that just about four weeks prior, Ma Long and Wang Chuqin had been crowned World champions in Budapest! 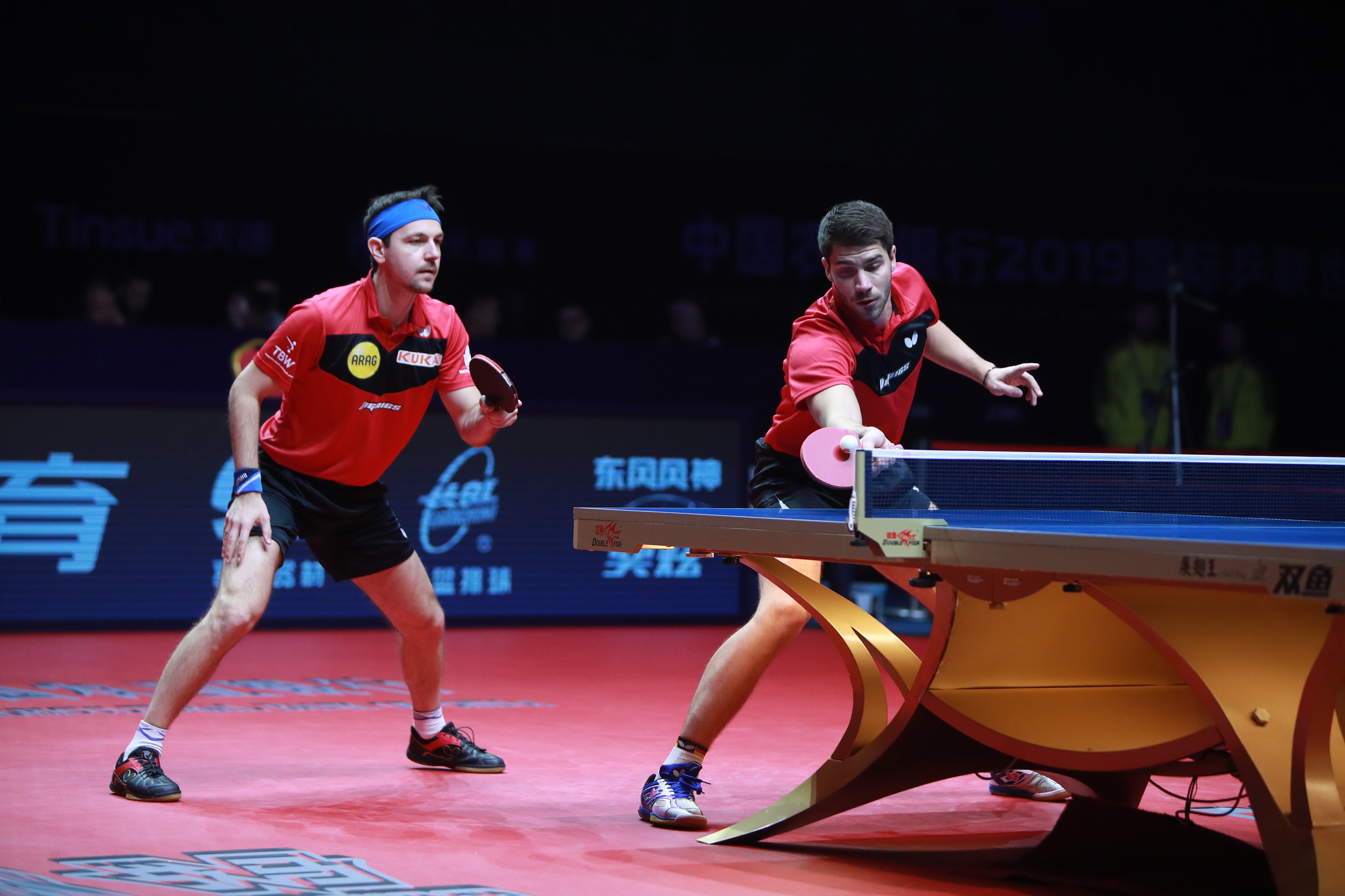 In the 2011, at the Volkswagen China Open in Shenzhen, playing on home soil, Wen Jia won the women’s singles title. Nothing unusual but there was a major asterix attached to that win.

To this day, she remains the only player to win women’s singles gold at a China Open having been required to compete in the qualification event. She first saw off Chinese Taipei’s Lin Chia-Chih, followed by Canada’s Zhang Mo in the qualifiers. In the main draw she accounted for Singapore’s Li Jiawei and Sun Beibei, Japan’s Sayaka Hirano and comaptriot Guo Yue to reach the final. 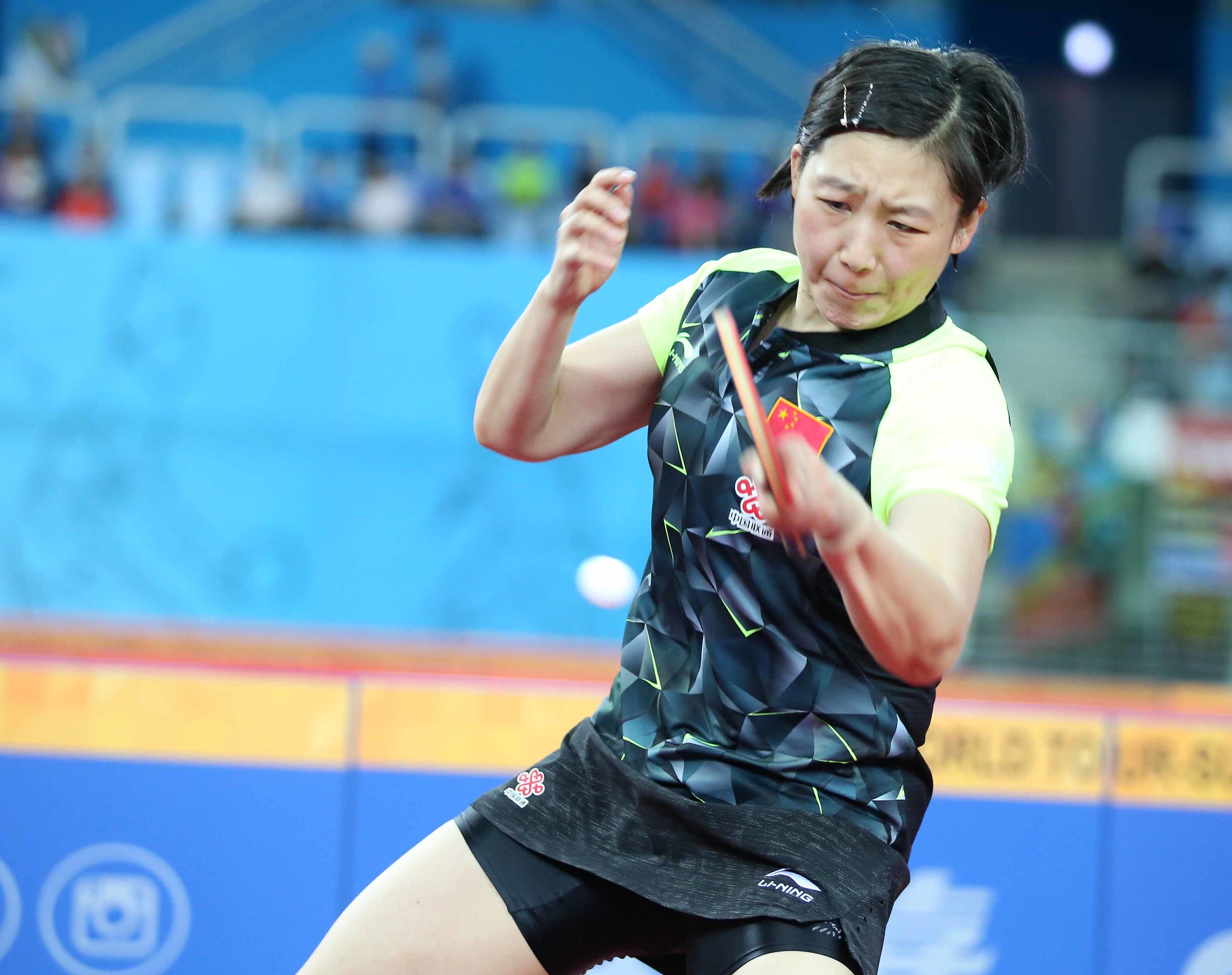 Fan’s first win over the Dragon

Never before had Fan Zhendong stood victorious over Ma Long on the ITTF World Tour but that record changed forever when the then 19 year old defeated the world no. 1 at the time in the final of the 2016 SheSays China Open.

It was a thunderous performance that signalled his intent to change the top order of the men’s sport – which he has clearly managed to do with his long standing tussle with Xu Xin for the world number one spot in recent days. Never forget though, it all started at the China Open!