Starting the year in style

Two of the outstanding performers during 2019, both players justified their top seeded positions in Germany, continuing to set sky-high standards in the world of international table tennis.

“Ma Long is a legend and I am very glad that I can be his opponent. I am pretty happy with the result. I can say with pride that I have the best win-loss record against him among all currently active players.” – Xu Xin

Chen Meng thus extended her impeccable record in World Tour finals, winning a remarkable 17 out of 21. Additionally, 561 days have passed since she last lost a World Tour final, the 2018 Korea Open. Since then, she has lifted eight titles, including two World Tour Grand Finals crowns.

“I just treated this final like any other match that needs to be won. Regardless of whether I win or lose, all events provide me with valuable experience for me to learn from. Of course winning gives me more confidence, but losing allows me to see the flaws in my game.” – Chen Meng 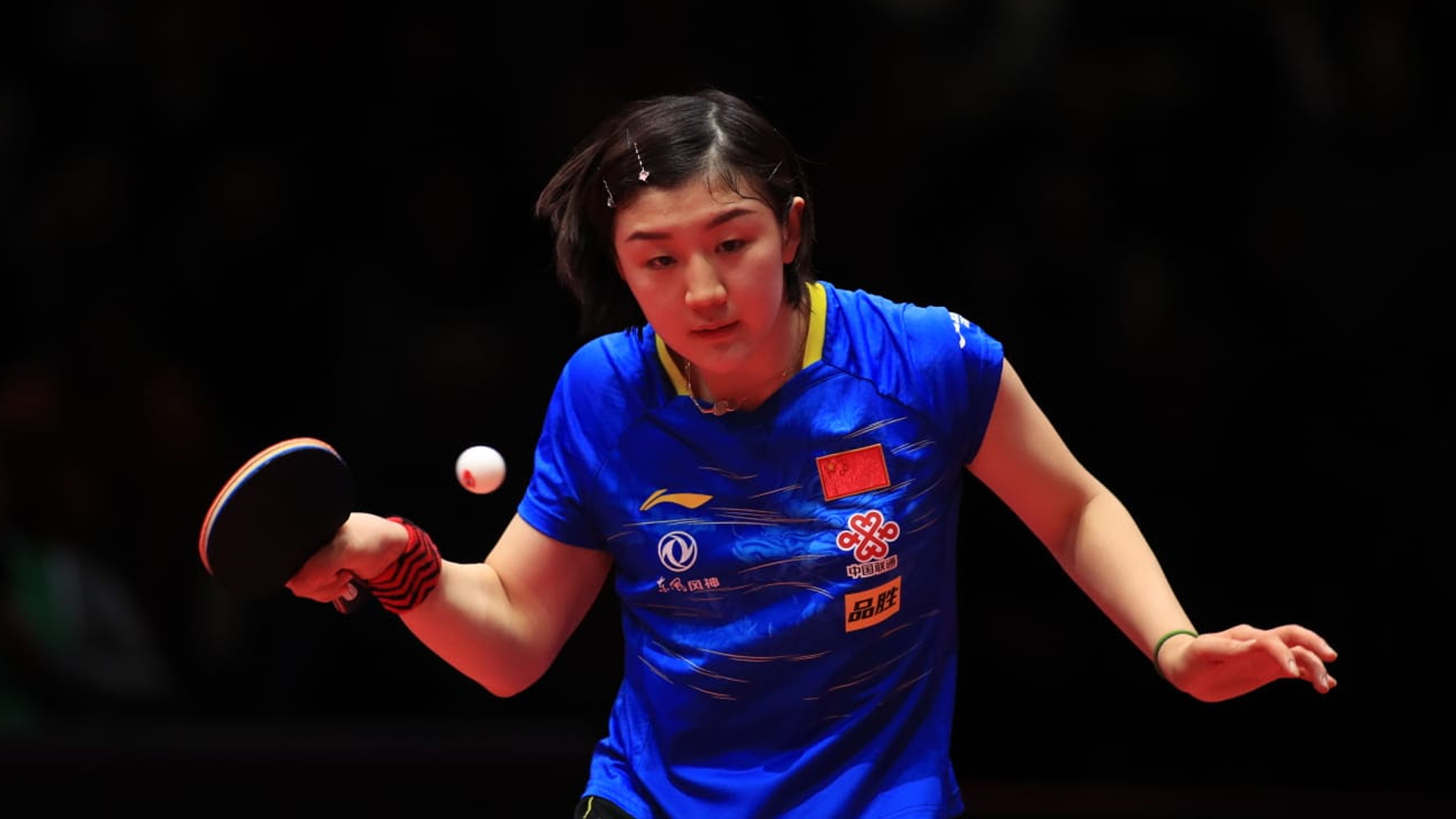 Defeated in the final to a supreme Xu Xin, in the penultimate round Ma Long had put in an impressive display himself. “The Dragon” ended the hopes of the host nation by defeating Dimitrij Ovtcharov, the no.10 seed (11-3, 11-9, 11-13, 13-15, 11-3, 11-6), a player full of confidence and backed by passionate supporters at the GETEC Arena in Magdeburg, who had cheered him on to the 2017 German Open title in the same venue. 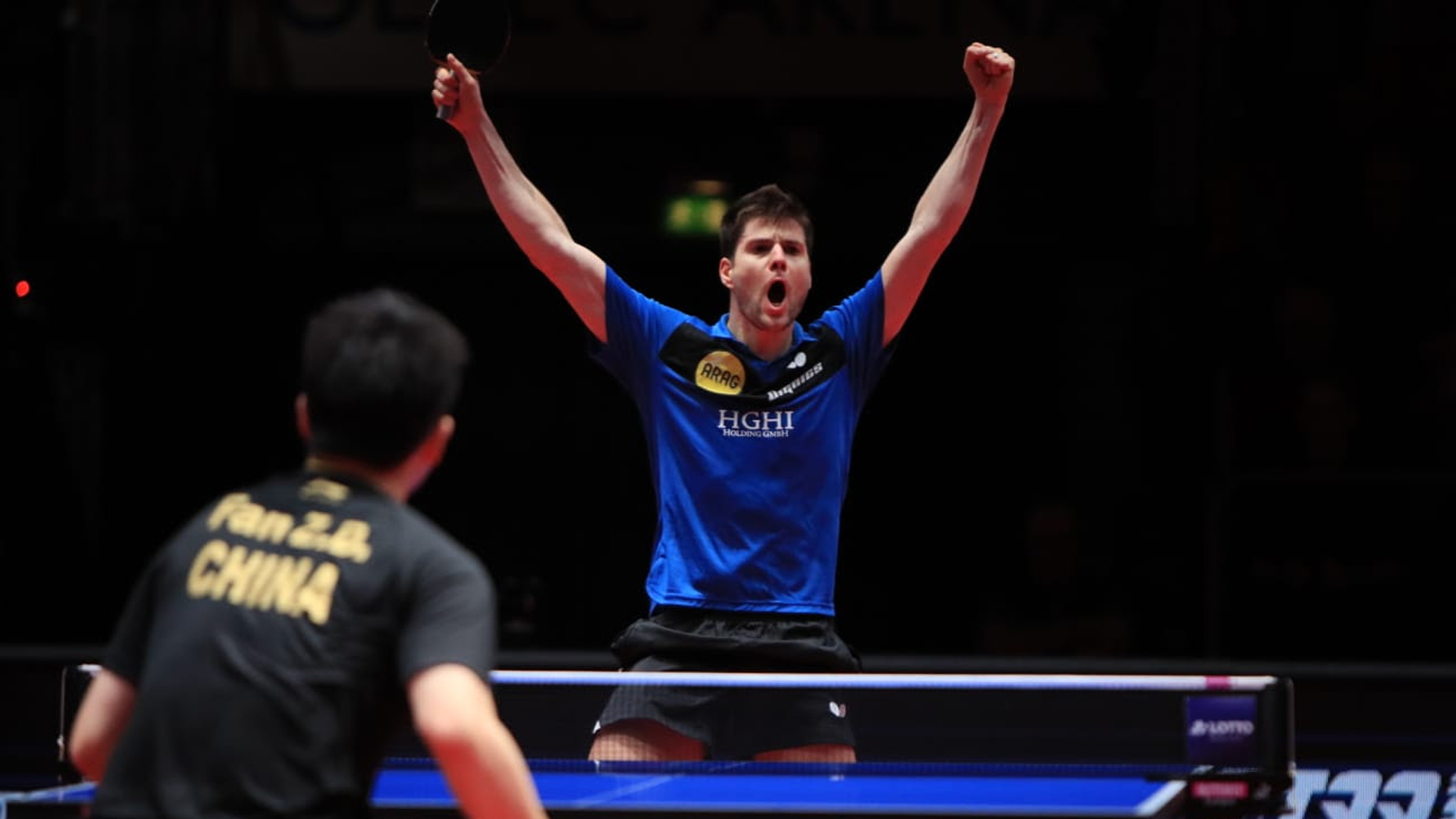 An eventual semi-final exit for Ding after showing so much promise, it was a similar story for Zhu Yuling. At the quarter-final stage she had ousted Liu Shiwen, the no.3 seed and reigning World champion, in a most devastating straight games showing (11-3, 11-9, 11-3, 11-2).

Disappointment for Liu Shiwen in singles action, but it was not all doom and gloom for the 28 year old. Partnering Xu Xin and occupying the top seeded spot in the mixed doubles event, the duo defeated Japan’s Jun Mizutani and Mima Ito, the no.4 seeds (12-10, 13-11, 7-11, 11-7) to take the top prize on Saturday 1st February. 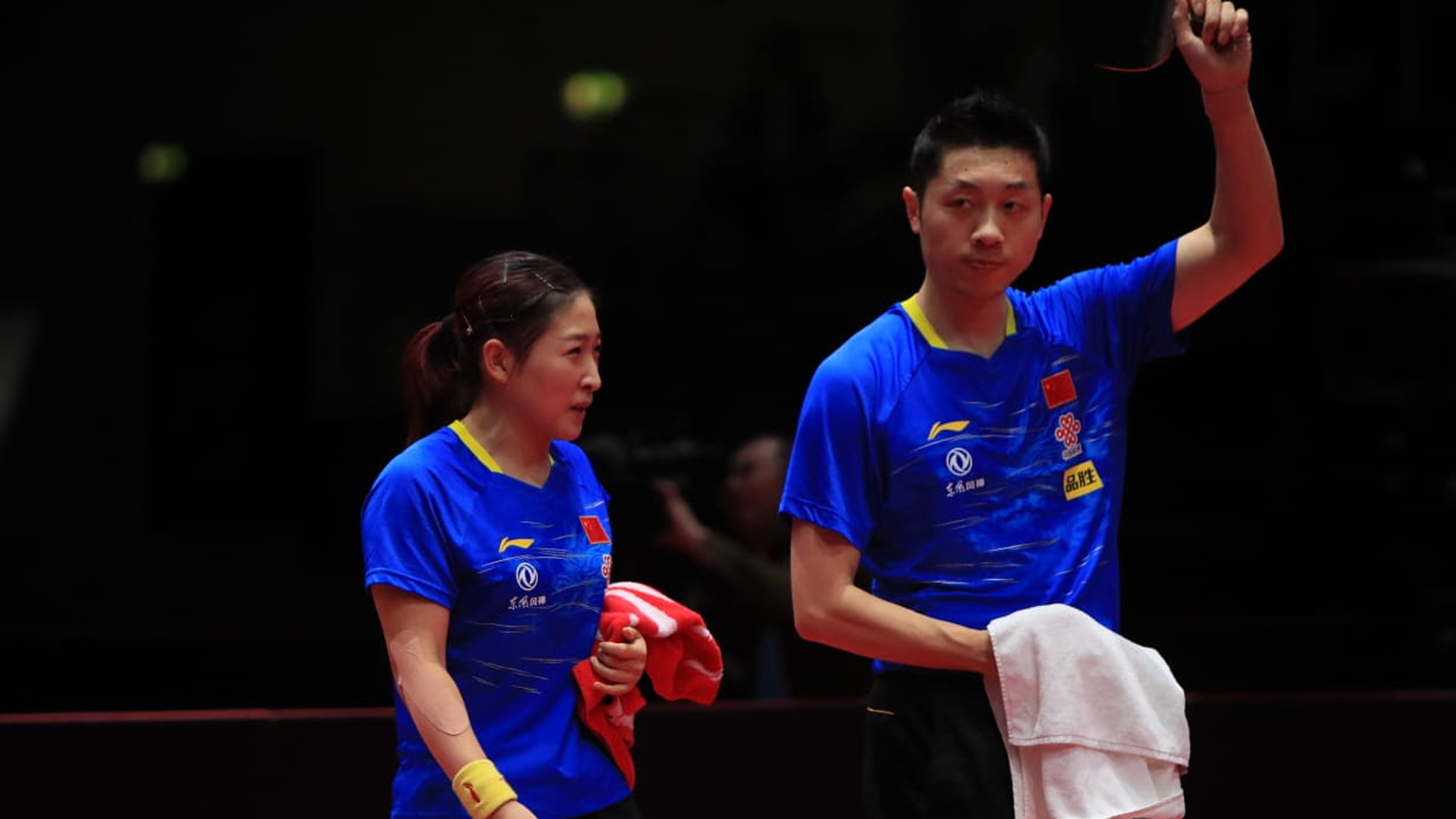 Success upon success for China, but it was not to be a full house. Korea Republic’s 17 year old Cho Daeseong and 24 year old Jang Woojin emerged from the qualification rounds to eventually clinch the men’s doubles crown. 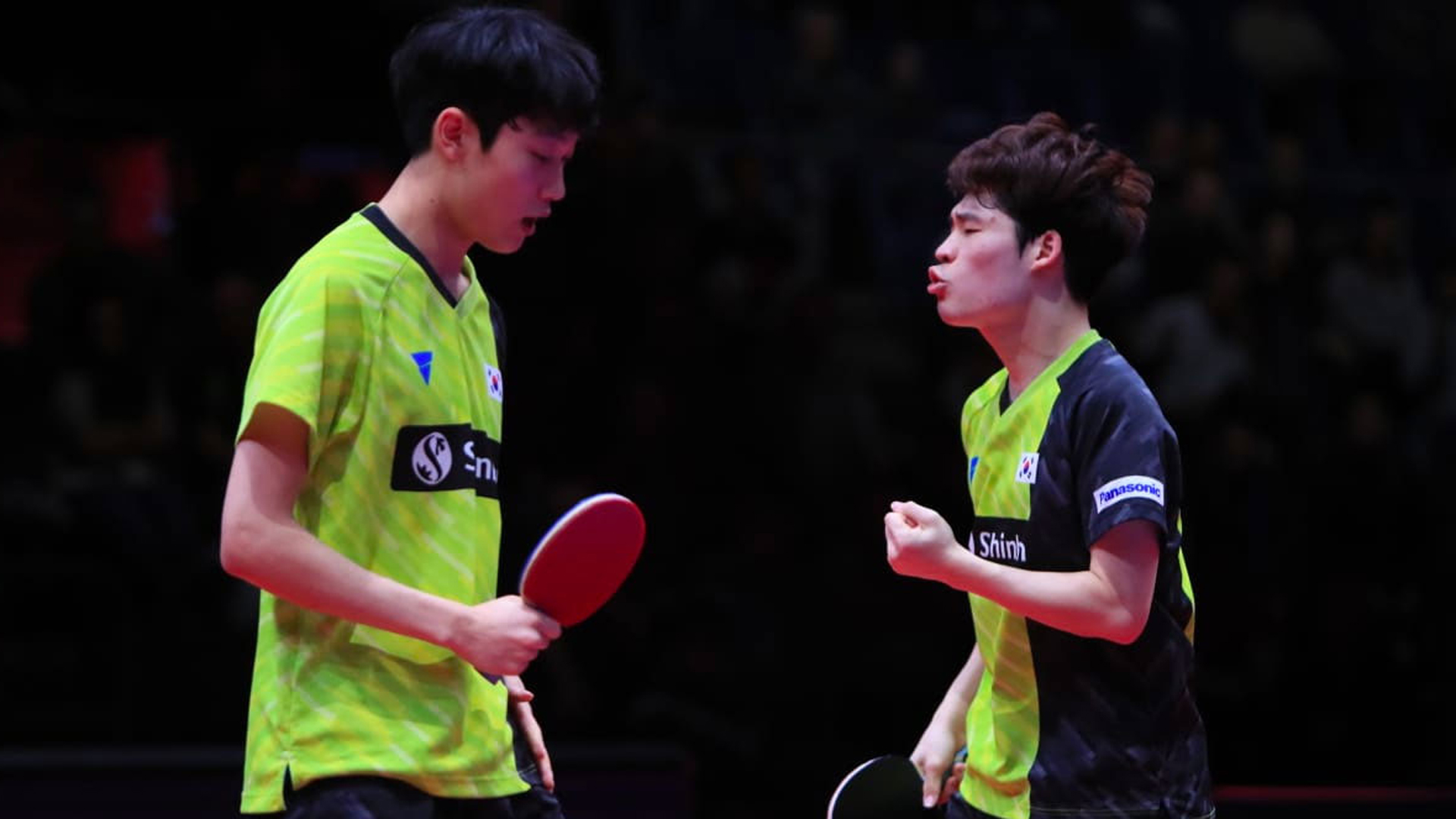 That meant two runners up spots for Ma Long, the reigning Olympic and World champion, not a usual occurrence; this time, the honours very much belonged to Xu Xin and Chen Meng.