German legend Timo Boll was interviewed about his current form leading up to the Liebherr 2019 ITTF European Championships and why he has no plans to retire anytime soon. 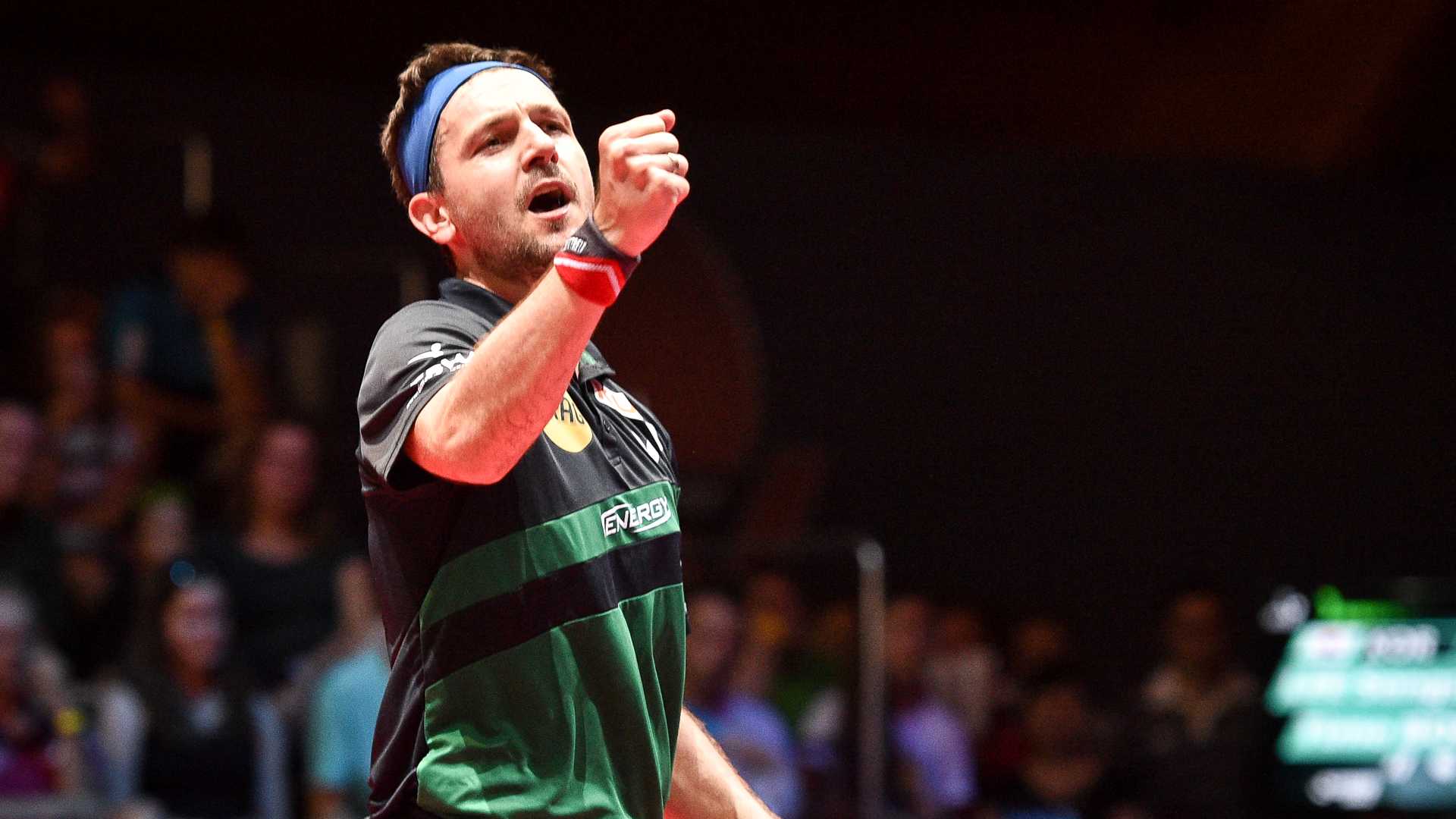 The 38-year-old three-time Olympic medallist recently spoke to the Olympic Channel about the prospect of being 39 at the Tokyo 2020 Olympic Games – as well as the absence of his retirement plans.

Saying that Boll is not exactly looking forward to ending his career would be an understatement. The German legend has repeatedly shown no signs slowing down – whether that is in competitions against mortal men or the race against time itself.

Boll brought forward the point about him being “scared” of his potential retirement, and if his fans were to be truthful, they would emanate the same emotions.

“I’m afraid of retirement, I mean, I love my sport and to quit it one day is always tough to think about. I always try to push it away from my mind. I started playing table tennis when I was 4 and never did anything else my whole life. I know one day there will be an end, and I’m quite sure it will be very emotional.” Timo Boll

Another European evergreen Vladimir Samsonov relates well as someone not looking forward to retirement. The 43-year-old Belarusian is seeking to join Boll and company at the Tokyo 2020 party, playing in this week’s European Championships in Nantes, France.

Notably for Samsonov his target is twofold. On the one hand to make his seventh consecutive Olympic Games appearance, his debut being in 1996 in Atlanta. And the other, to possibly end his career with an Olympic medal. Samsonov has admitted there would be no better way to leave the stage of table tennis than having a medal around his neck in the closing ceremony at Tokyo 2020.

In another hot take, Boll talked about the increasing level of European players such as Sweden’s Mattias Falck reaching the 2019 ITTF World Championships final – becoming the first non-Chinese player to do so since 2003 in the men’s singles.

For Boll, he recognizes there will be hurdles in his path to glory, none more so than the Chinese. In his interview, he made it clear that the recent successes of Europeans and other Asian athletes were not an indication of the decline of China’s domination:

“It is not a sign for the end of domination by the Chinese, but rather that the whole level has got more competitive and there are more and more surprises so that’s good for the sport. They (China) have dominated for years – I tried my best to beat them! But they are really tough to beat, as they don’t just have one or two strong players, but they have four or five. One of them is always in exceptional form.” Timo Boll

Take it from the man who has been at the top of his game for almost two decades. His journey may not last forever, but no one can be quite sure when it will eventually come to an end, such is the German legend’s evergreen quality and commitment.

WTT Star Contender Doha is back!