Very much one of the in form players, Patrick Franziska is once again garnering attention on the international stage after earning another spectacular result. On Friday 23rd August in the second round of the men's singles event at the 2019 ITTF World Tour Czech Open, he eliminated Rio 2016 men's singles bronze medallist Jun Mizutani.

It's fair to say the German star is enjoying his stint in Olomouc. 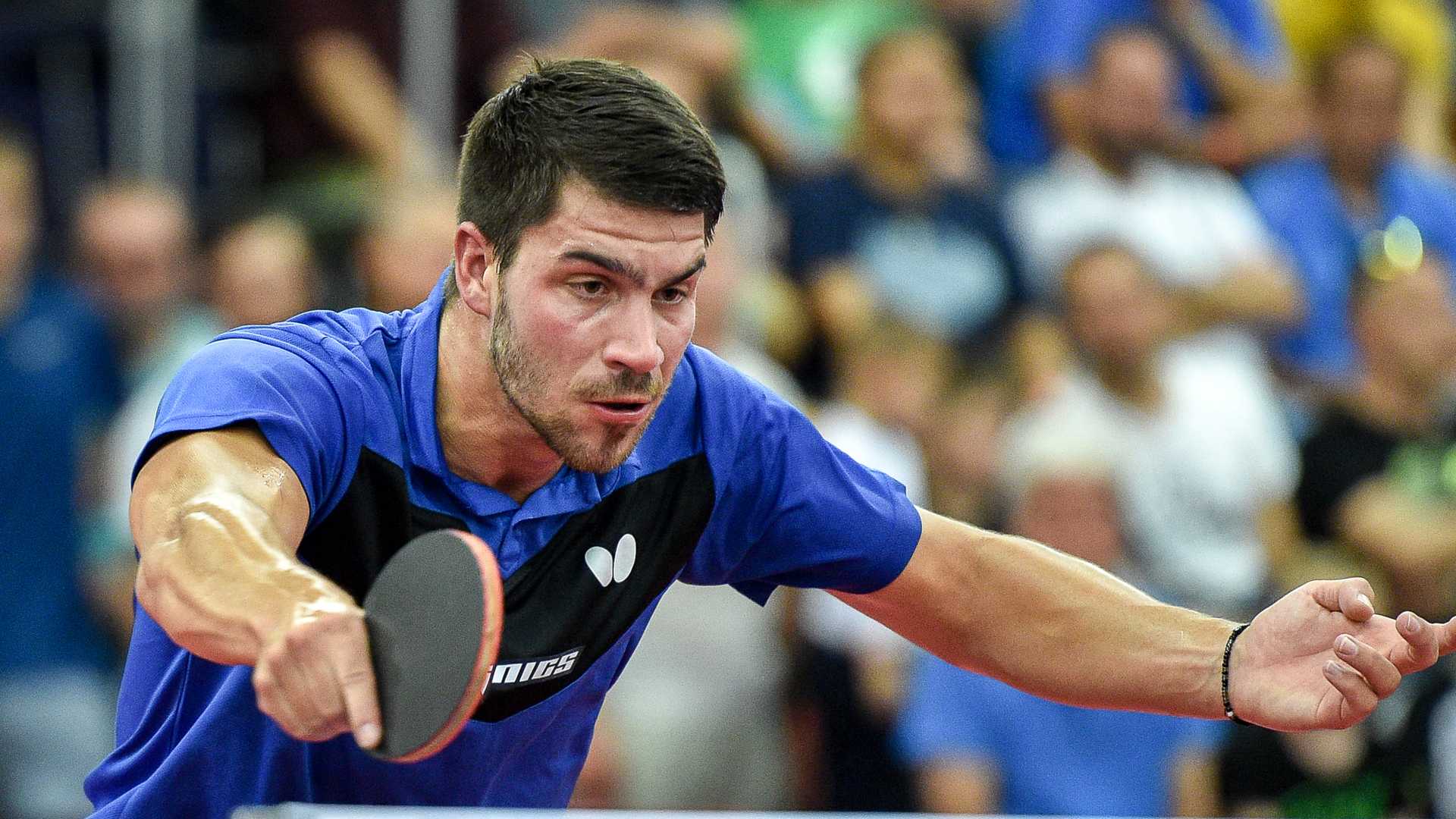 Seeded 10th in Olomouc but Patrick Franziska actually found himself in a tricky section of the men’s singles draw which saw him open his account in opposition to Sweden’s Anton Källberg, who won gold a few months back at the 2019 ITTF Challenge Croatia Open: in a topsy-turvy affair which went right down to the wire, Franziska held his nerve to edge through (11-8, 11-6, 12-14, 8-11, 11-2, 6-11, 11-9).

However, his second round victory over Jun Mizutani was arguably more impressive, fighting back from 1-3 down and saving three match points in game five to beat the no.6 seed 4-3 (10-12, 11-6, 13-15, 7-11, 12-10, 11-8, 11-1). In previous years Franziska would probably have found the gap too far to bridge but the slightly more experienced, more confident German of today has come a long way and now possesses a “never say die” attitude, a trait very much required on the journey to become one of the very best.

Franziska’s run in Olomouc is no fluke, having proven on multiple occasions in 2019 alone that he has what it takes to mix it with the world’s finest.

Fast forward four months to the 2019 ITTF World Tour Platinum Australian Open in Geelong and the German star excelled even further, beating the likes of the World no.1 at the time Fan Zhendong and Liebherr 2019 World Championships runner-up Mattias Falck before narrowly missing out to current World no.1 Xu Xin in the last four.

Toppling some of the sport’s biggest names, reaching the latter stages of play on the biggest stages, to say 2019 has been an excellent year so far for Patrick Franziska is an understatement. Not only has Franziska solidified himself as one of his country’s finest but also a major player on the international scene.

For years all the talk coming out of German table tennis was centred around Timo Boll and Dimitrij Ovtcharov – now there’s a third name to add to that conversation: Patrick Franziska.