Get ready for the 2019 ITTF Challenge Plus Nigeria Open!

The 2019 ITTF Challenge Plus Nigeria Open returns in Lagos, so who are the players to follow and when? 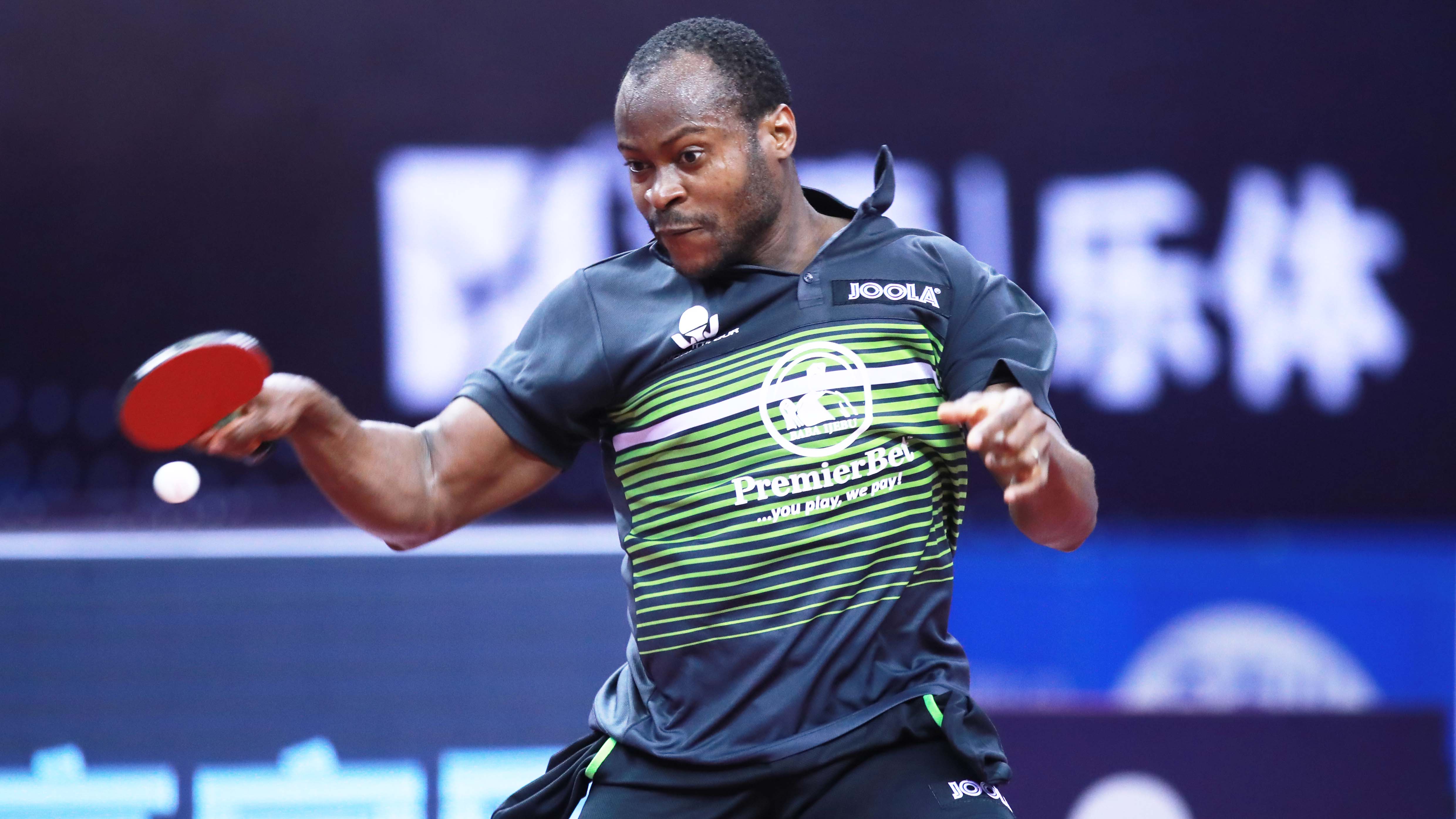 A total of 105 men and 66 women athletes on show, this year’s tournament will have 32 nations on duty in Lagos. The under 21 events allows the youthful exuberance of prodigies from around the world to showcase their talents.

Nigeria’s home favourite Quadri Aruna will be seed no.1; there are high expectations on his shoulders after winning the men’s singles event last year and the men’s doubles title in 2015.

Luxembourg’s Sarah de Nutte is seed no.5 in the women’s singles; she is looking to make hay on her good performances over the last few months.

Romanian Cristian Pletea and Belgian attacker Lisa Lung will be looking to go deep in the under 21 knock-out stages. Both are highly seeded at no.13 and no.8 respectively.

Frenchman Alexandre Rabinot will be defending his doubles title with a different partner, compatriot Andrea Landrieu; their biggest hurdle might just be the familiar face of Alexandre’s brother and no.1 seed, Quentin Rabinot, who will be lining up with Belgian Cédric Nuytinck.

At the women’s doubles stage, top seeds Farah Abdel-Aziz and Yousra Helmy look set to keep the Egyptian flag flying high, should they manage to see off high quality competition in the form of the Algerian duo of Katia Kessaci and Lynda Loghraibi.

Stars expected to shine in Nigeria

Meanwhile, Thailand’s Supanut Wisutmaythangkoon has had tough luck in his past singles’ events when he ran into top seeds just after qualifying. Despite that, at 23, he continues to work hard and is never an easy man to play. Can he come up with something special in Lagos?

Slovakian Barbora Balazova is expected to stand true to her no.1 seeding, with her shake hand grip and attacking style a menace for any opponent. She reached the semi-finals at the 2019 Serbia Open in Belgrade and will be hoping to go two steps further this time.

Playing mixed doubles at the Nigeria Open for the first time, Egyptian pairing Khalid Assar and Yousra Helmy will look towards the crowd for some continental support. Standing in their way towards glory is the German duo of Kilian Ort and Wan Yuan, seeded no.5.

How exactly will these athletes fare next week? Find out