A walk in the clouds with Xu Xin

There’s winning and then there’s what Xu Xin has been doing lately.

More than merely stringing together a series of victories, the 29 year old pen-hold player is settling into his place in the pantheon of table tennis greats; his opponents and fans are just along for the ride. 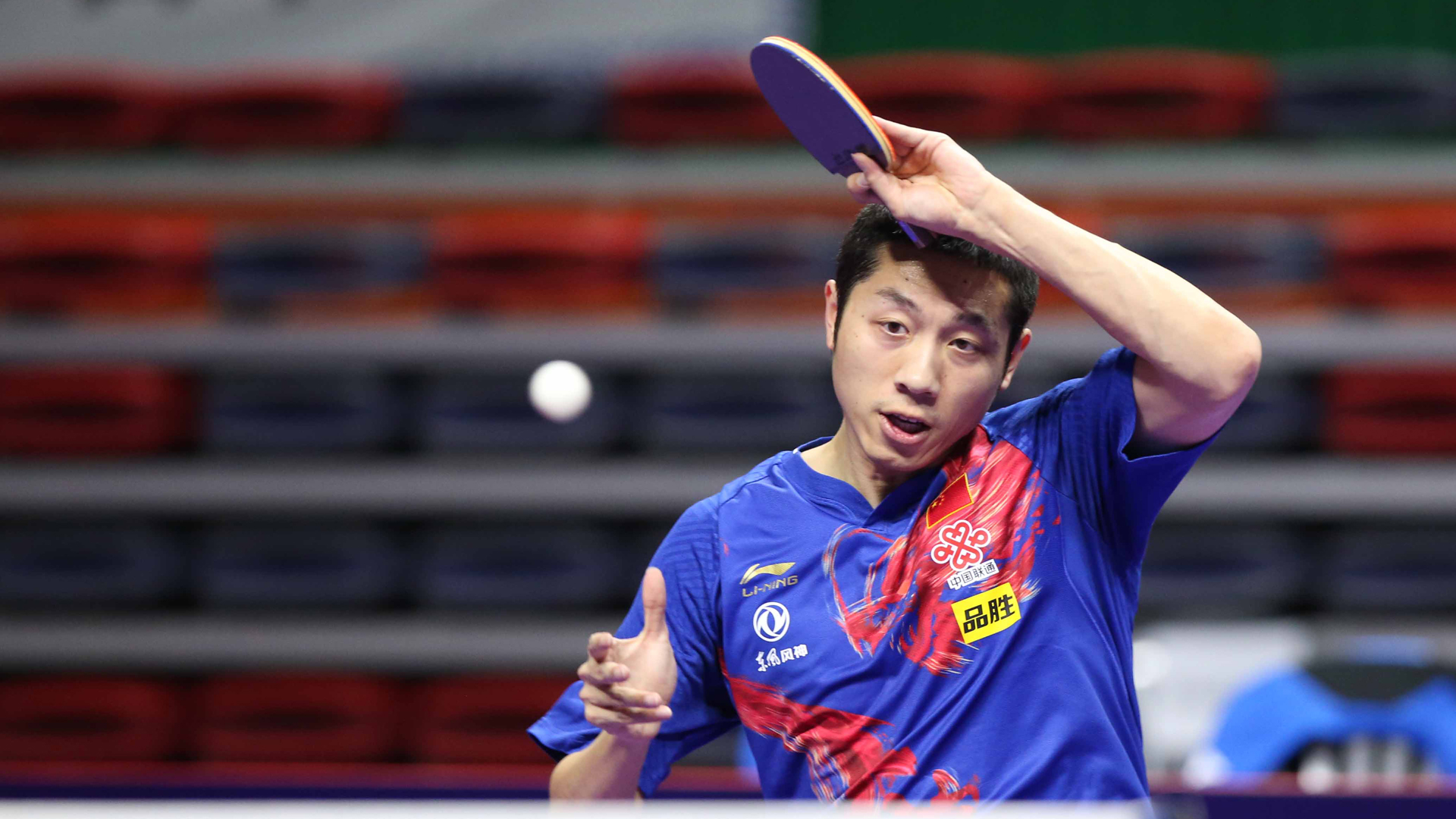 Few players have won three or more ITTF World Tour tournaments in the same year. The achievement is sufficiently rare that the number of players to have accomplished the feat can be counted on the fingers of one hand: Wang Liqin in 2000, Wang Hao in 2007, Ma Long in 2009 and Dimitri j Ovtcharov in 2017.

His success has made this the summer of Xuperman and nobody around the table seems to possess the kryptonite to bring him back down.

A few have at least come close. The Korea Open final versus Ma Long was the table tennis equivalent of Nadal versus Federer – a classy match up of two of the game’s greats, nevertheless won by Xu in just five games (7-11, 11-6, 11-9, 11-7, 11-8), a dragon slaying performance following four consecutive defeats against Ma.

“Winning the title is not the reason I am feeling so happy. It’s because I beat Ma Long.” Xu Xin

Becoming the only man to have own four Korean Open titles probably didn’t hurt much either.

Before that, there was the hats-off performance in Japan, in which Xu became only the second player ever to achieve table tennis’s triple crown, winning men’s singles, doubles and mixed doubles at the same tournament, a year after Jang Woojin did it at the 2018 Korea Open.

Japan was the start of the surge. It was where, after defeat against France’s Simon Gauzy in the round of 32 knocked him out of the Liebherr 2019 World Championships, Xu needed a confidence building win. It was achieved at the expense of then World no.1 Fan Zhendong, defeating him in a 4-3 nail-biter.

His latest victim was Wang Chuqin, the 19 year old Youth Olympic double gold medalist who has been playing like the Chinese team’s heir apparent lately. Even so, it took Xu just four games and 35 minutes to defeat the teen who would be king in the men’s final in Australia and that less than two hours after Xu earned his place in the final by surviving an intense joust with Germany’s Patrick Franziska in the semis.

Did someone say Man of Steel? Indeed.

Despite Wang’s surging presence and expanding game, the memory of being eliminated at Xu’s hands in the semi-final in Korea may have lingered, Xu hypothesised afterward.

“Wang Chuqin is in really good shape recently. I expected playing against him to be difficult,” he commented. “Me winning in Korea might have given him a bit of stress.” Xu Xin

As for Australia, he chalked it up to momentum, having taken the Australian Open title in 2018 too.

“It is probably because I brought the champion’s halo with me from last year. People felt happy that I came. I am very happy they cheered for me. It is quite extraordinarily that I could get such treatment overseas. I was enjoying it.” Xu Xin

On top of everything else, Xu is once again the no.1 ranked men’s player in the world, replacing Fan in the top spot earlier this month. Xu is clearly in seventh heaven and the Cloudwalker has shown no inclination to return to earth anytime soon.

“You get into good shape through competing, one match after another. I did not think of getting three championships. I just do what I need to do, to be active, to get myself switched on.” Xu Xin