Elation in Daejeon, Zhu Yuling hungry for more in Busan

13 months ago, Zhu Yuling celebrated another title success on the international stage, leaving the 2018 Korea Open in Daejeon with women’s singles gold.

Yet, rather astonishingly, the Chinese star hasn’t replicated that outcome since on the ITTF World Tour – at the Seamaster 2019 ITTF World Tour SHINHAN Korea Open in Busan, Zhu Yuling is looking to return to the spotlight for the right reasons. 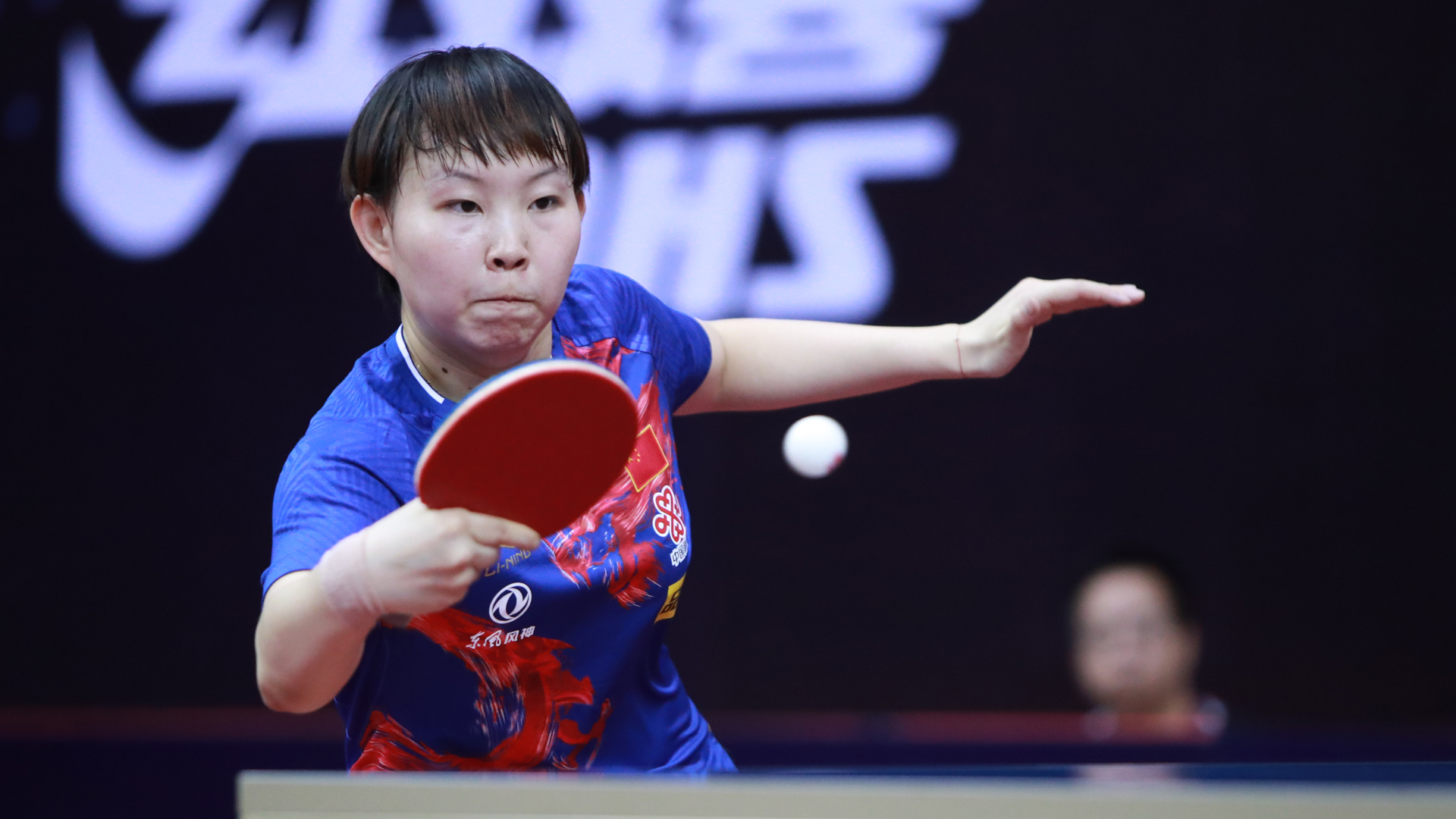 However, Zhu Yuling’s luck was about to change with women’s singles silverware proving hard to come by on her subsequent ITTF World Tour appearances.

Losing out to Japanese teenager Mima Ito in the gold medal contest in Stockholm, Zhu Yuling’s progress was halted one round earlier in Linz while it was a bronze medal finish at the Seamaster 2018 ITTF World Tour Grand Finals in Incheon. Zhu Yuling fell just short at the opening stop on the 2019 ITTF World Tour, claiming women’s singles silver at the 2019 Hungarian Open. But, her year was set to take a turn for the worse.

In March China announced the stunning news of its decision to omit the 2017 World Championships silver medallist from singles action at the Liebherr 2019 World Championships in Budapest. A serious blow for Zhu Yuling who held the World no.1 rank as recently as December 2018!

One month on from the disappointing news Zhu Yuling approached the LION 32nd ITTF-ATTU Asian Cup Yokohama 2019 with a point to prove and took the opportunity with open arms, beating Chen Meng to the title.

Since then Zhu Yuling has struggled to build momentum – a semi-final finish in front of the home crowd Zhu Yuling enjoyed a solid outing at the 2019 China Open but one week later at the 2019 Japan Open the 24-year-old suffered a shock opening round defeat at the hands of Miyu Nagasaki.

With the Tokyo 2020 Olympic Games on the not too distant horizon, Zhu Yuling will need to start firing on all cylinders soon and what better place to do so than at the upcoming Seamaster 2019 SHINHAN Korea Open?

Seeded fifth for the women’s singles draw, Zhu Yuling will be hoping to send a strong message in Busan as she bids to lift the trophy for a second year running.