With little over 14 months until Tokyo 2020, the world’s biggest ever sporting event, countries have been submitting their proposals to stage two World Olympic Qualification events branded #Rise2Tokyo, and today the International Table Tennis Federation (ITTF) is pleased to confirm Portugal and Qatar as hosts. 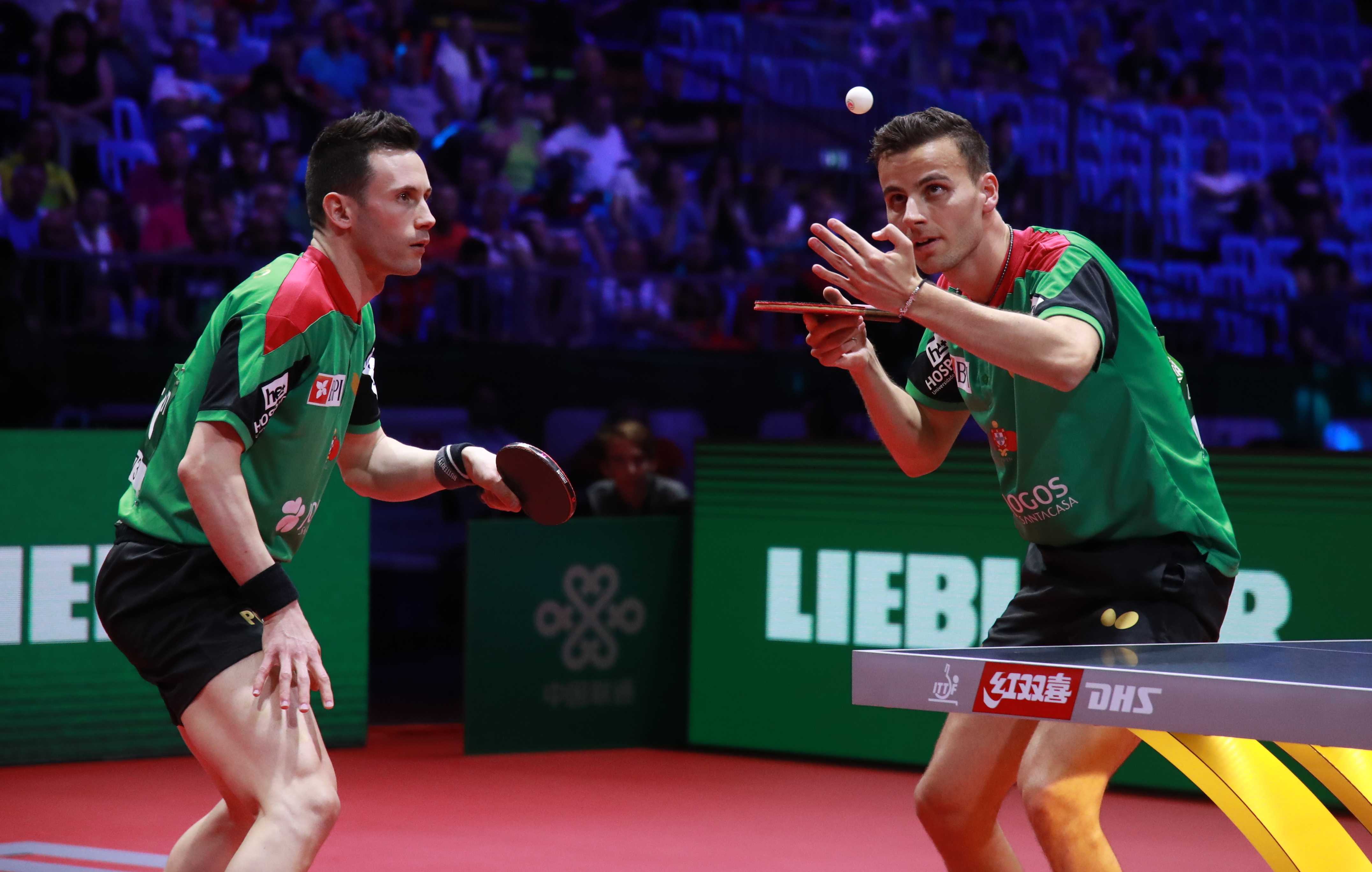 The World Team Qualification Event will be held in Gondomar, Portugal between 22 – 26 January 2020.

The World Singles Qualification Event will take place in Doha, Qatar between 28 – 31 May 2020.

The two countries’ successful bids are set to bring tens of thousands of fans through the gates to watch the world’s top athletes battle it out to qualify for Tokyo 2020, with many more benefits for the host cities outlined below.

Why Portugal and Qatar?

“Portugal’s standing in international table tennis has grown significantly with the development of several eye-catching talents in recent years and the Portuguese Table Tennis Association put forward a highly competitive bid to stage the 2022 World Table Tennis Championships, with Chengdu, China ultimately winning out as host city for that event. However, hosting the #Rise2Tokyo World Team Qualification Event represents an opportunity for the country to place itself higher on the international events map and could provide them with the experience to ensure they stage more table tennis events of even greater stature in the future.

“Qatar is one of the most established host countries of major international table tennis events, with the ITTF World Tour Platinum, Qatar Open consistently on the ITTF World Tour map. We are therefore highly confident that the World Singles Qualification Event in Doha will be another resounding success.”

The World Team Qualification Event will see nine national teams qualify directly for the Tokyo 2020 Teams competition, accounting for over half of the total 16 available spots.

While the host country, Japan, will qualify directly, the remaining six spots will be decided via Continental Team qualification and ultimately occupied by one team (three athletes) per National Olympic Committee.

Once an NOC qualifies for the Tokyo 2020 Team Event, they will be able to nominate the three athletes competing in the Team Event and, among them, which two will compete in the Singles Event.

Given that nine countries qualify from the World Team Qualification Event, this equates to 18 individual athletes booking their place for the Tokyo 2020 Singles competition.

What about the World Singles Qualification Event?

The World Singles Qualification Event will contribute between two and eight athletes for the Tokyo 2020 Singles competition, which in turn will feature a total of 64-70 athletes, the remainder of which will qualify through a variety of avenues, explained in detail here.

By hosting the Olympic Qualification events ahead of Tokyo 2020, cities are not merely attracting fans physically to the venues and benefitting from the added potential of tourism, but also showcasing their landmarks on the world stage, reaching huge worldwide TV and social media audiences, while creating an iconic legacy event for the city as a whole.

In terms of exposure, cities will benefit from prime TV broadcasts around the world and the chance to connect with 3 million ITTF social media fans across the globe.

Keep an eye here for frequent updates on the Olympic Games and qualification events.