Qualification for the 2019 ITTF European Team Championships women’s team competition has officially been brought to a close with 10 further teams sealing their place at the tournament following an exciting conclusion on the Road to Nantes.

Here’s a quick look at how events panned out in Stage 2: 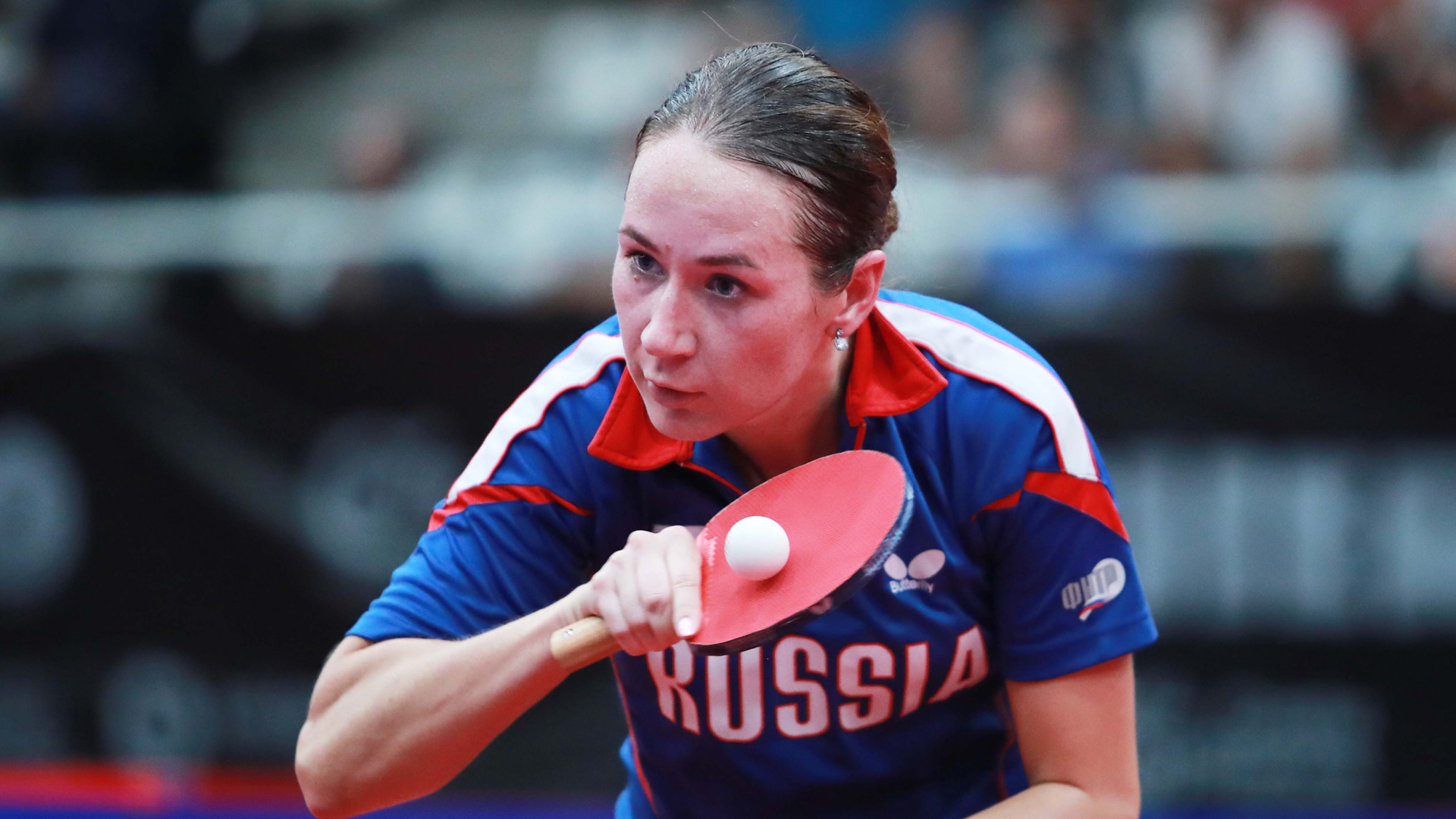 Favourites to get the job done heading into play, Russia finished at the summit of Group 1 ahead of Turkey and Lithuania. Polina Mikhailova, Olga Vorobeva and Yana Noskova led Russia to back-to-back 3-0 victories to ensure the country’s presence in Nantes this September.

Over in Group 2 it was Spain who emerged in first position with the trio of Galia Dvorak, Maria Xiao and Zhang Xuan guiding the team to 3-0 successes against Belgium and England.

Serbia negotiated its two Group 3 encounters in impressive style, claiming a convincing 3-0 win away to Italy before going on to produce another commanding performance at home to beat Estonia by the same margin. Topping Group 4 is the Slovak Republic after posting victories over Switzerland and Greece while Group 5 was won by Bulgaria.

ITTF provides updates and discussion at ETTU Congress in Nantes