The final place decided in the German line-up for the forthcoming Liebherr 2019 World Championships, play commencing in Budapest on Sunday 21st April; following an internal selection tournament, the player to gain the coveted position was Bastian Steger. 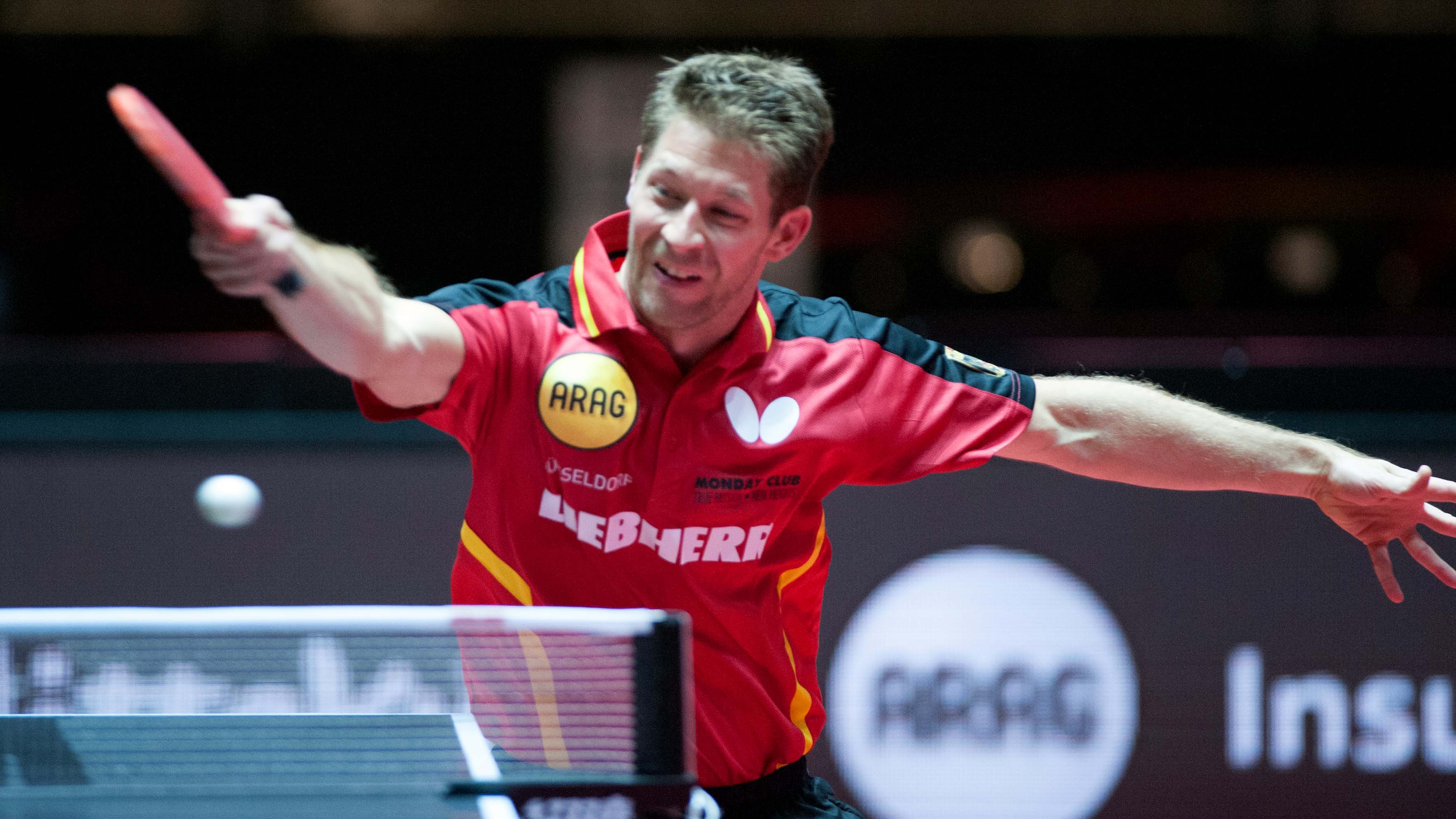 Suffering from an ankle injury there is no place for Ruwen Filus in the selection, notably he reached the fourth round two years ago in Düsseldorf eventually losing to China’s Fan Zhendong.

Rather differently for Qiu Dang, a right handed pen-holder, who has been in outstanding form this year, having been the runner up at the Seamaster 2019 ITTF Challenge Spanish Open in March; on debut, he appears in all three possible events.

Focus for Tomokazu Harimoto is very much centred on the men’s singles, the 15 year old being currently listed at no.4 on the world rankings. It is very much the same for Brazil, pertinently, the name of Hugo Calderano, standing at no.7 in the current order of merit, appears only in the men’s singles. Erstwhile doubles partner, Gustavo Tsuboi, joins forces with Eric Jouti.

Meanwhile, for Frenchmen Tristan Flore and Portugal’s João Monteiro, players who are very much returning to the international scene following a period of injury; there are special seedings. Listed at no.103 on the present day men’s world rankings, Tristan Flore is the no.30 seed; João Monteiro, who has dropped to no.173, is the no.48 seed.

Efforts praiseworthy, African cause for pride