Timo Boll takes the spotlight in part six of our 8 Questions series in the lead up to the Liebherr 2019 ITTF World Table Tennis Championships in Budapest, Hungary. 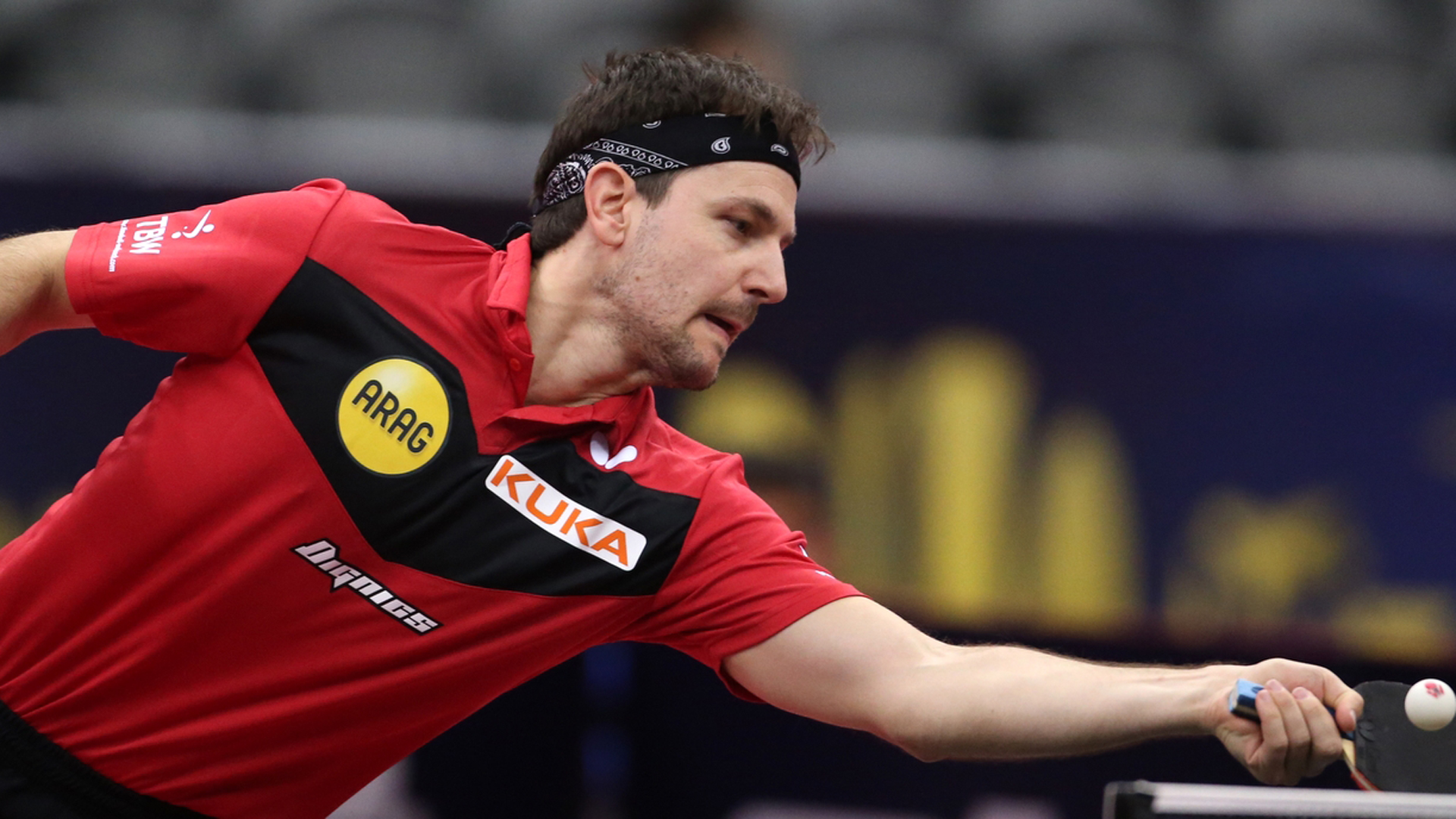 One of the greatest players to grace the sport, a true legend in his own right, Timo Boll became the first German player to reach the World no.1 position in January 2003 and has enjoyed a sparkling career ever since.

Q) How did your table tennis journey begin?

A) My father was an amateur player. He bought a table and I wanted to play as well

Q) What is the best part in table tennis?

A) It’s physically demanding, but it’s very technical and psychological as well.

Q) Is there any place in the world that standout for you?

A) Maldives. I love the underwater world

Q) Which superhero is your favourite?

Q) Who is your favourite athlete?

Q) What are some of your favourite books and movies?

A) I enjoy reading fantasy books and watching movies like Avatar and The Lord of the Rings.

Q) What do you know about the Hungarians?

A) They can cook by far the best Goulash-soup

Q) Why should the fans attend the World Championships?

A) If you like to see some dinosaurs like Vladimir Samsonov and Timo Boll still in decent form, you should come to the World Championships in Budapest!

Watch Timo Boll in action at the Liebherr 2019 ITTF World Table Tennis Championships by purchasing your tickets below: