The immediate focus for table tennis fans across the globe may be currently centred on the upcoming Liebherr 2019 ITTF World Table Tennis Championships but it's also important to keep in mind that the 2020 Olympic Games are only a year away and former Olympic champion Ryu Seungmin believes that a significant changing of the guard could come about in Tokyo. 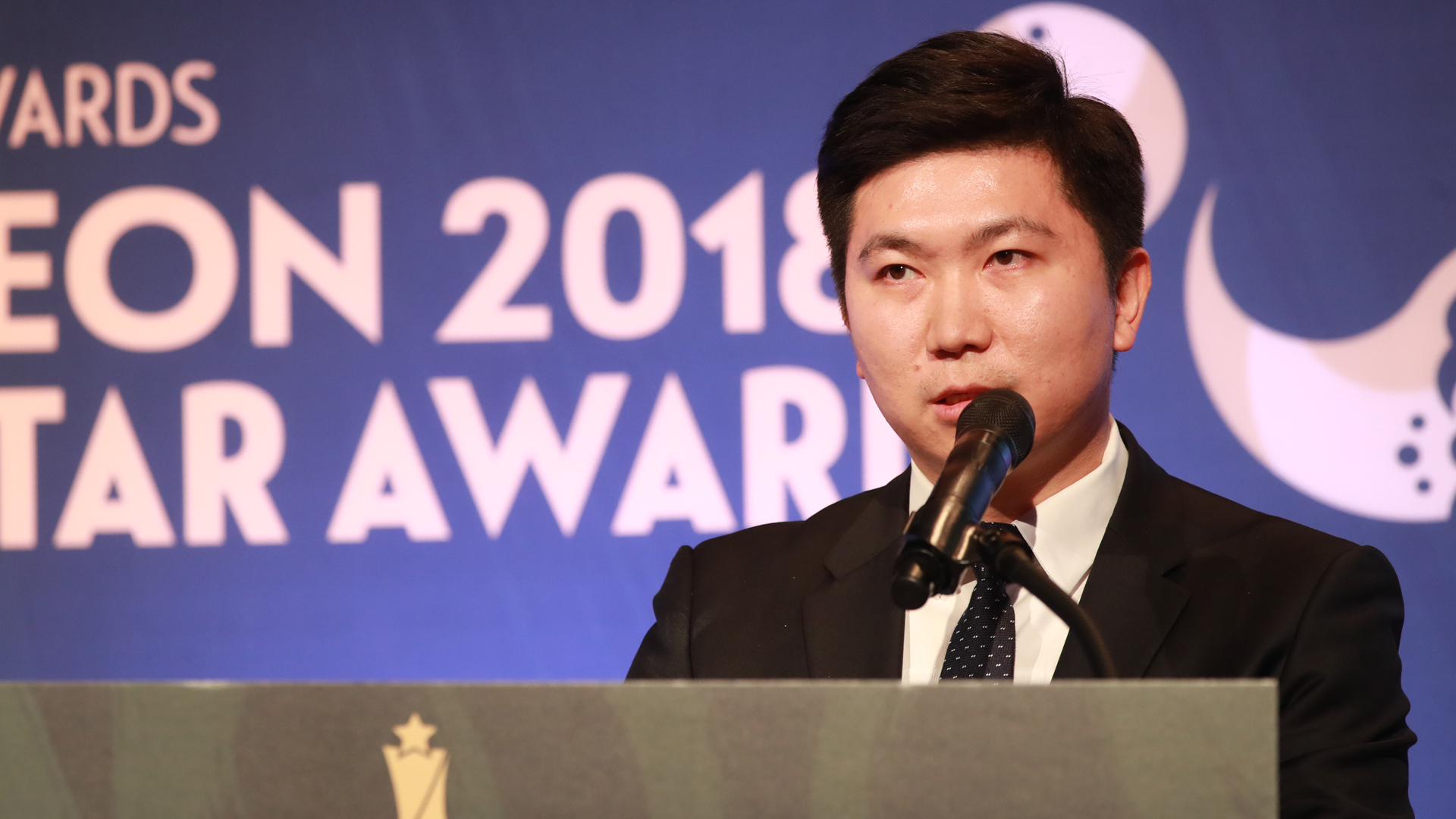 Winner at the 2004 Olympic Games in Athens when he beat China’s Wang Hao to the title, the now retired Ryu Seungmin also helped Korea Republic to bronze and silver medal finishes in the Men’s Team competition at Beijing 2008 and London 2012 – so, when it comes to opinions and predictions at the highest-level of table tennis Ryu Seungmin knows what he’s talking about!

With the Japanese capital city of Tokyo providing the stage for the Olympic Games next year Ryu Seungmin believes that we could be set to see China’s dominance at the top of the Men’s Singles game come to an end.

“The 2020 Games may be historic because there are really dangerous young players such as Tomokazu Harimoto and the Chinese players are a bit nervous because these players are growing so fast… so that’s why we can expect some other countries to win the gold medal.” Ryu Seungmin

The 15-year-old has seen off some of the sport’s biggest names since making his senior debut in 2015, having claimed victories over the likes of fellow Japanese star Jun Mizutani and Germany’s Timo Boll along with China’s Ma Long, Fan Zhendong, Zhang Jike and Lin Gaoyuan.

With the Olympic Games taking place in Japan there will be added pressure on the Tomokazu Harimoto’s shoulders to bring home the country’s first-ever gold medal in the Men’s Singles event but Ryu Seungmin believes the teenage ace has what it takes to live up to the challenge.

“Some Chinese players have experience and have participated in the Olympics before, but this is Harimoto’s first time. He’s young and the Olympics are held in his country so there is a very big pressure on him but, if he overcomes this kind of obstacle, then he can be Olympic champion.” Ryu Seungmin