Budapest, we’ll be back!

The first ITTF event of the year is in the books, as China’s finest stole the show in Budapest, claiming all five gold medals on offer at the Seamaster 2019 ITTF World Tour Hungarian Open.

Fans were treated to plenty of jaw-dropping shots and epic rallies over the past six days (qualification rounds 15-16 Jan. & main draw 17-20 Jan.), setting the scene nicely for when the biggest Table Tennis event of all kicks off in Budapest: the Liebherr 2019 ITTF World Championships, taking place in exactly three months’ time between 21-28 April.

CHEN Meng confirmed her status as the undisputed form player on the women’s circuit, wrapping up the first trophy of 2019 just one month on from celebrating a second straight success at the Seamaster 2018 ITTF World Tour Grand Finals in Incheon.

In doing so, CHEN Meng recorded her 10th career ITTF World Tour title: a fantastic milestone for a player who has often been overlooked by Chinese selectors for previous World Championships, but would now surely be one of the first names on their list.

“We (ZHU Yuling and I) have played each other many, many times. I am pleased to win the title and I’ll do my best to raise or at least maintain my level of performances for the next competitions.”

Could LIN Gaoyuan finally be emerging from the shadows of his Chinese peers? The 23-year-old, world no. 4 has been knocking on the door for silverware of late and was runner-up at the Seamaster 2018 ITTF World Tour Grand Finals in Incheon. 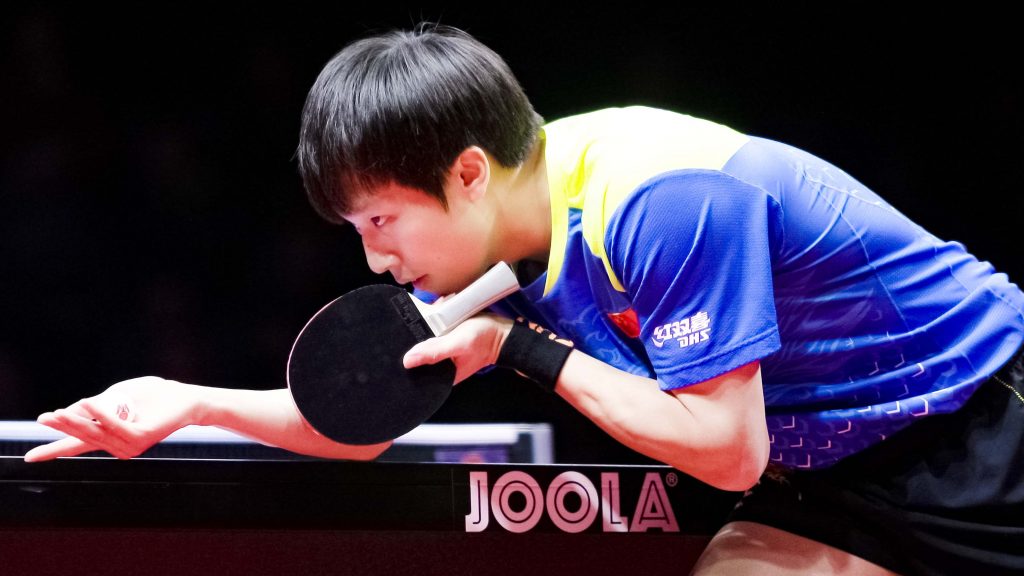 “I am really happy about winning the first event of 2019. Such a good start is a positive sign for the rest of the year for me.”

Beaten finalist WANG Chuqin had impressed greatly en route to Sunday’s showpiece match. Ranked 83rd in the world, the 18-year-old defeated world no. 6, Hugo CALDERANO (BRA) and no. 1, FAN Zhendong (CHN). He is now a player to watch out for at upcoming events on the 2019 ITTF World Tour.

In Adam SZUDI and Szandra PERGEL, Hungary had two players to light up the tournament and provide a source of pride for the host nation. 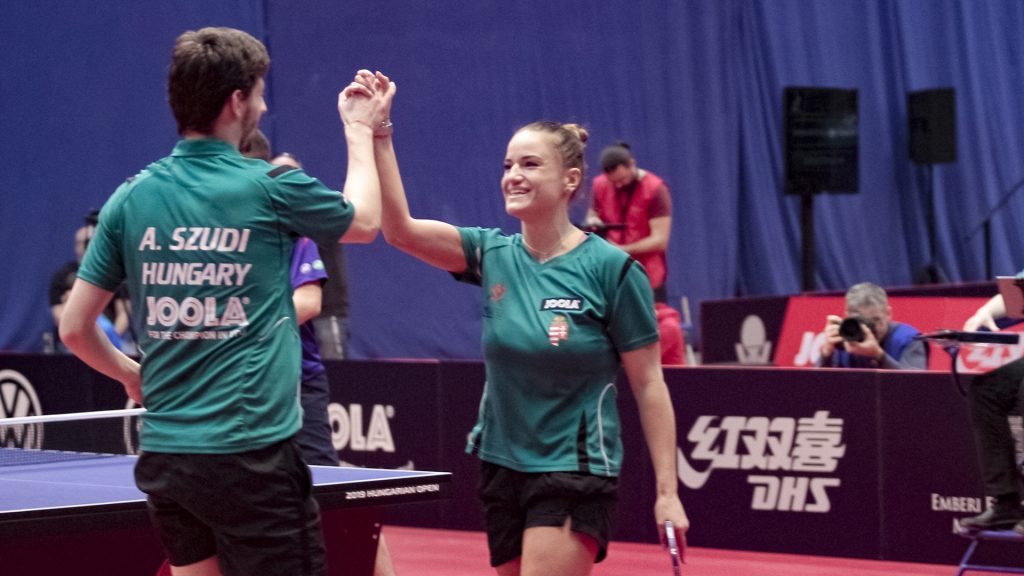 Nonetheless, silver medals for SZUDI & PERGEL were the proof of a fantastic campaign and a possible sign of things to come from the pair.

“LIANG is a very young player and, after he lost to me yesterday (in the Men’s Singles), he did very well today. He prepared well, plus I encouraged him a lot.”

“The encouragement I received from XU was very important. He has been a champion with many Doubles’ partners. I feel honoured to be playing alongside him.” 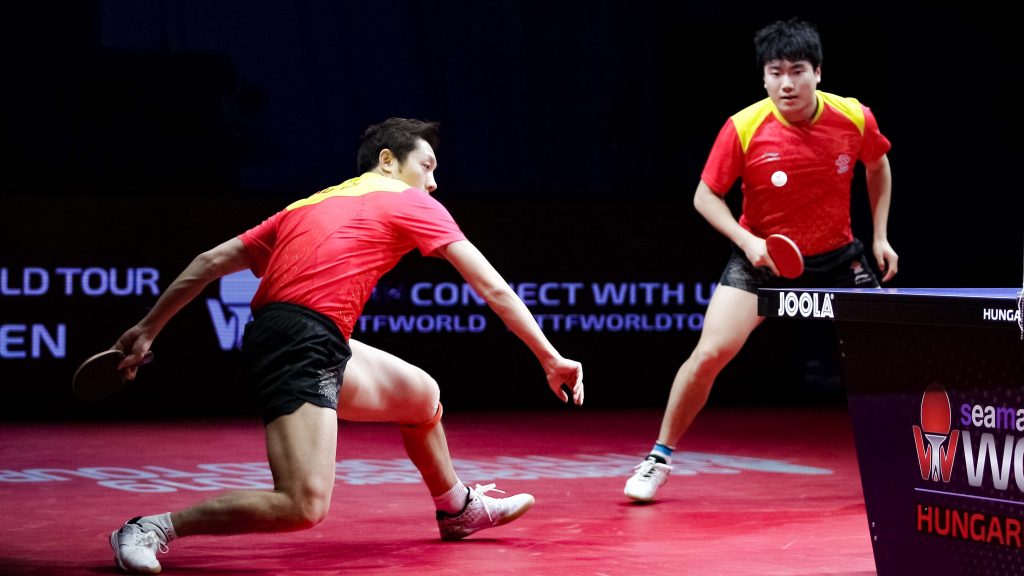 It was only their second campaign as a pair on the international stage, but you would not have imagined so as they combined formidably to despatch of compatriots CHEN Meng & SUN Yingsha 3-1 in the final (8-11, 11-7, 15-13, 11-2).

“We communicated with each other really well; this was one of the key factors for victory.”

“It was only the second time we have played together and it was a surprise how well it worked. I hope we can team up again in the near future.” 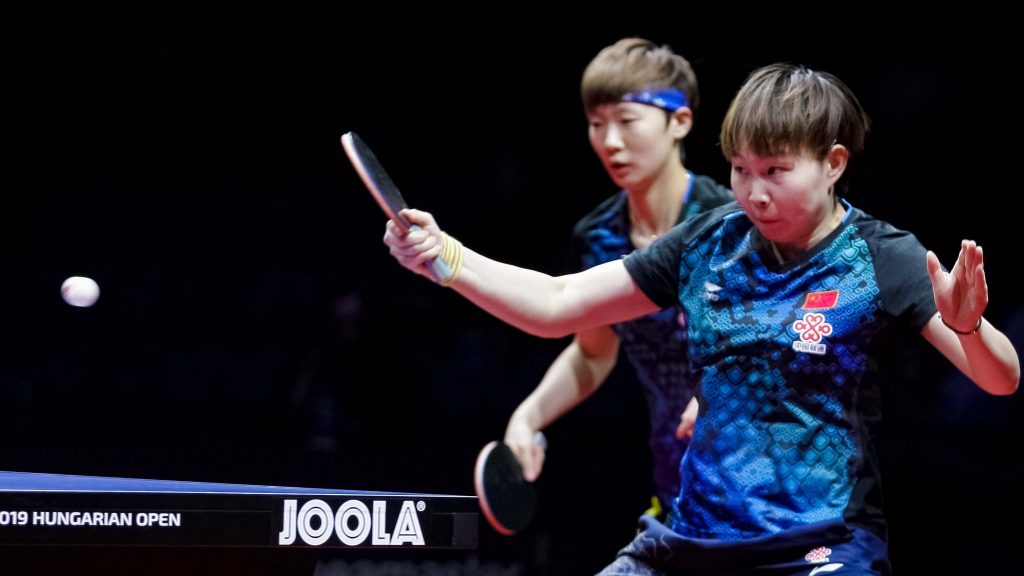