With the Seamaster 2018 ITTF World Tour Grand Finals nearly upon us it’s time to look at the top five seeded players set to compete in the Women’s Singles draw in Incheon, Korea Republic featuring an array of world class talent from China and Japan. 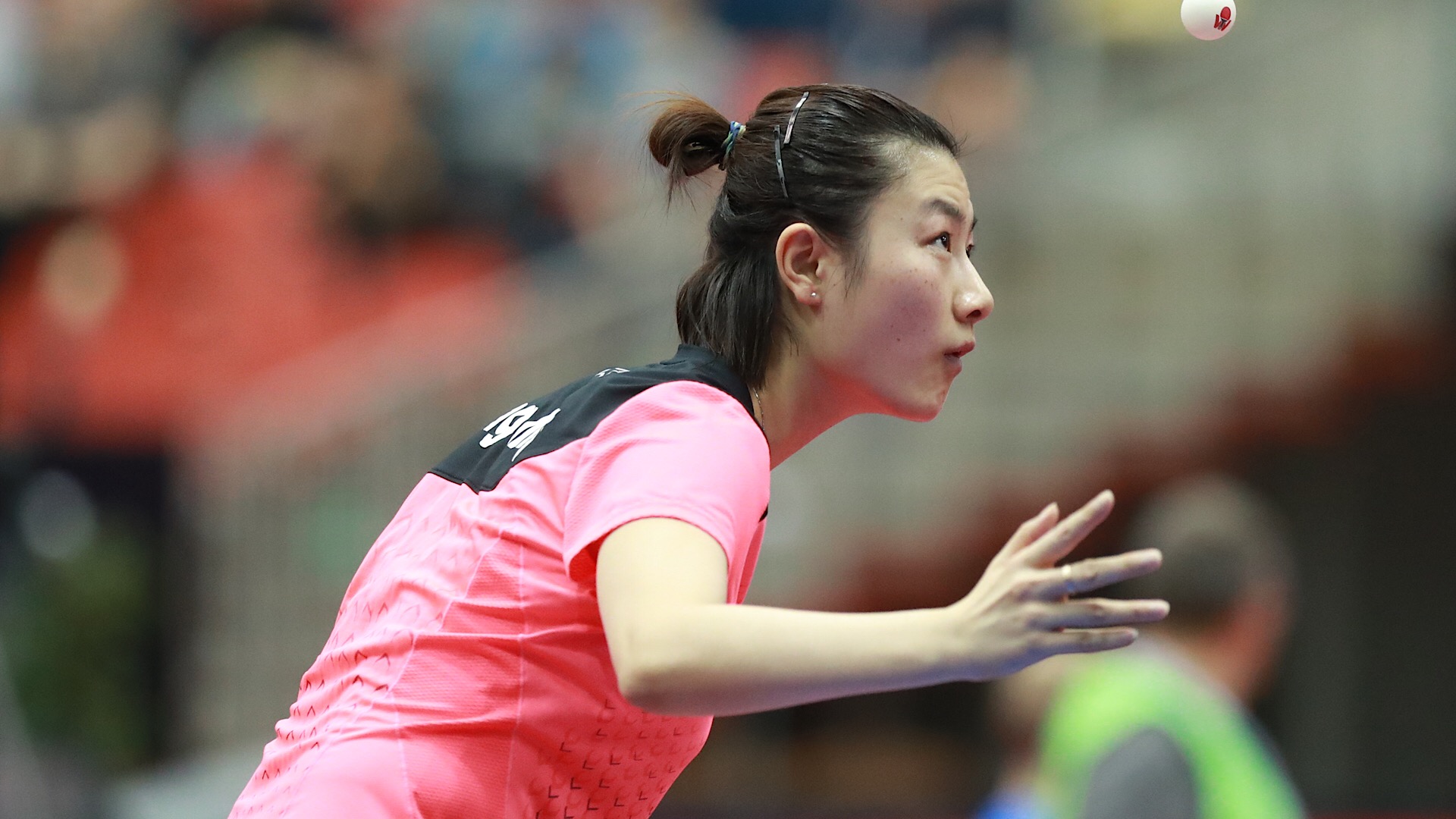 Three-time World champion and gold medallist at the 2016 Olympic Games in Rio de Janeiro, Ding Ning will go down in the history books not only as one of China’s greatest but also one of the world’s finest players to have graced the sport. Ding, 28, has also lifted the Women’s World Cup on three occasions [2011, 2014 and 2018] and emerged victorious at the 2015 World Tour Grand Finals in Lisbon, Portugal.

Runner-up at the World Tour events in Shenzhen and Geelong but there was no stopping Ding Ning at the 2018 Bulgaria Open, defeating top seeded Kasumi Ishikawa on her way to the Women’s Singles title in Panagyurishte.

Ding is one of only five female players to have achieved a career Grand Slam joining Deng Yaping, Wang Nan, Zhang Yining and Li Xiaoxia on the legendary list!

Responsible for breaking many a record right from her early teenage years, Mima Ito, now 18 years of age, has become one of Japan’s strongest competitors on the world stage and heads to Incheon as the no.4 seed. Ito has won a total of six Women’s Singles gold medals on the World Tour and held her spot in the World top 10 for well over a year.

On her journey to the Grand Finals the Japanese star achieved back-to-back semi-final finishes in Hong Kong and Shenzhen before pulling off a fine performance in Kitakyushu to win her first singles title of the year. Ito’s second success came last month in Stockholm where she pulled off fantastic comeback victories over Feng Tianwei, Liu Shiwen and Ding Ning before posting a commanding win against Zhu Yuling to reach the top step of the podium.

Ito made history at the 2014 edition of the Grand Finals in Bangkok as she paired up with Miu Hirano – both players were 14 at the time – to become the youngest partnership to claim the Women’s Doubles trophy at the event!

Crowned champion at the Grand Finals on three occasions but China’s Liu Shiwen hasn’t enjoyed the same level of success at the event for five years, a stat she will attempt to rectify in Incheon. Four times Women’s World Cup winner, Liu has also collected 13 Women’s Singles titles on the World Tour.

Liu picked up two singles gold medals on the 2018 World Tour, the first of which came in Doha where she beat the likes of Zhu Yuling, Kasumi Ishikawa and Wang Manyu to glory before claiming victory over Ding Ning at the final hurdle in Geelong. The 27-year-old posted a quarter-finals finish in Hong Kong and went one round further in Kitakyushu and Daejeon.

To this day Liu is the only player to have lifted the Women’s Singles trophy for three consecutive years at the Grand Finals, emerging victorious in 2011, 2012 and 2013!

The second seeded position has been awarded to Japan’s Kasumi Ishikawa, who will make her seventh Grand Finals appearance when she takes to the table in Incheon and is a definite contender for success having won the very same title in 2014. Ishikawa, 25, heads to the event in fine form following a bronze medal finish at the 2018 ITTF Asian Cup and two title wins on this year’s World Tour.

At the World Tour stop in Bremen, Ishikawa accounted for Hitomi Sato, Chen Xingtong, Cheng I-Ching and Suh Hyowon, all of whom could be potential opponents for the Japanese player in Incheon while her second gold medal of the year came in the Czech city of Olomouc.

Ishikawa is the only competitor from Japan to have won the Women’s Singles title at the Grand Finals and also happens to be the country’s sole finalist in the category since the tournament’s launch in 1996!

Just 19 years old but Wang Manyu has been placed at the summit of the seeding list in Incheon after she negotiated the 2018 World Tour as the best performing Women’s Singles player, winning three golds and finishing runner-up thrice. On her Grand Finals debut in 2017 Wang reached the last eight but will have higher aspirations one year on.

Winner in Budapest at the start of the season Wang took the plaudits four months later with a strong outing in Hong Kong but it was her performance in Shenzhen that stood out, prevailing over Mima Ito and Ding Ning in the penultimate and final rounds respectively to lift the trophy in front of the Chinese fans. Runner-up in Doha and Kitakyushu, Wang also claimed silver at the final stop on the World Tour in Linz.

Here’s a look back at the moment Wang Manyu beat Ding Ning to the title in Shenzhen:

Wang has three World Junior Championships medals to her name, coming away with two golds and a silver in 2014, 2015 and 2017 respectively – now can she consolidate her place as one of the world’s elite players at senior level by securing the main prize in Incheon?