Following on from our previous “Meet the Qualifiers” preview on the Women’s Singles draw it’s time to take a look at the players seeded 10th to sixth for the Seamaster 2018 ITTF World Tour Grand Finals in Incheon. 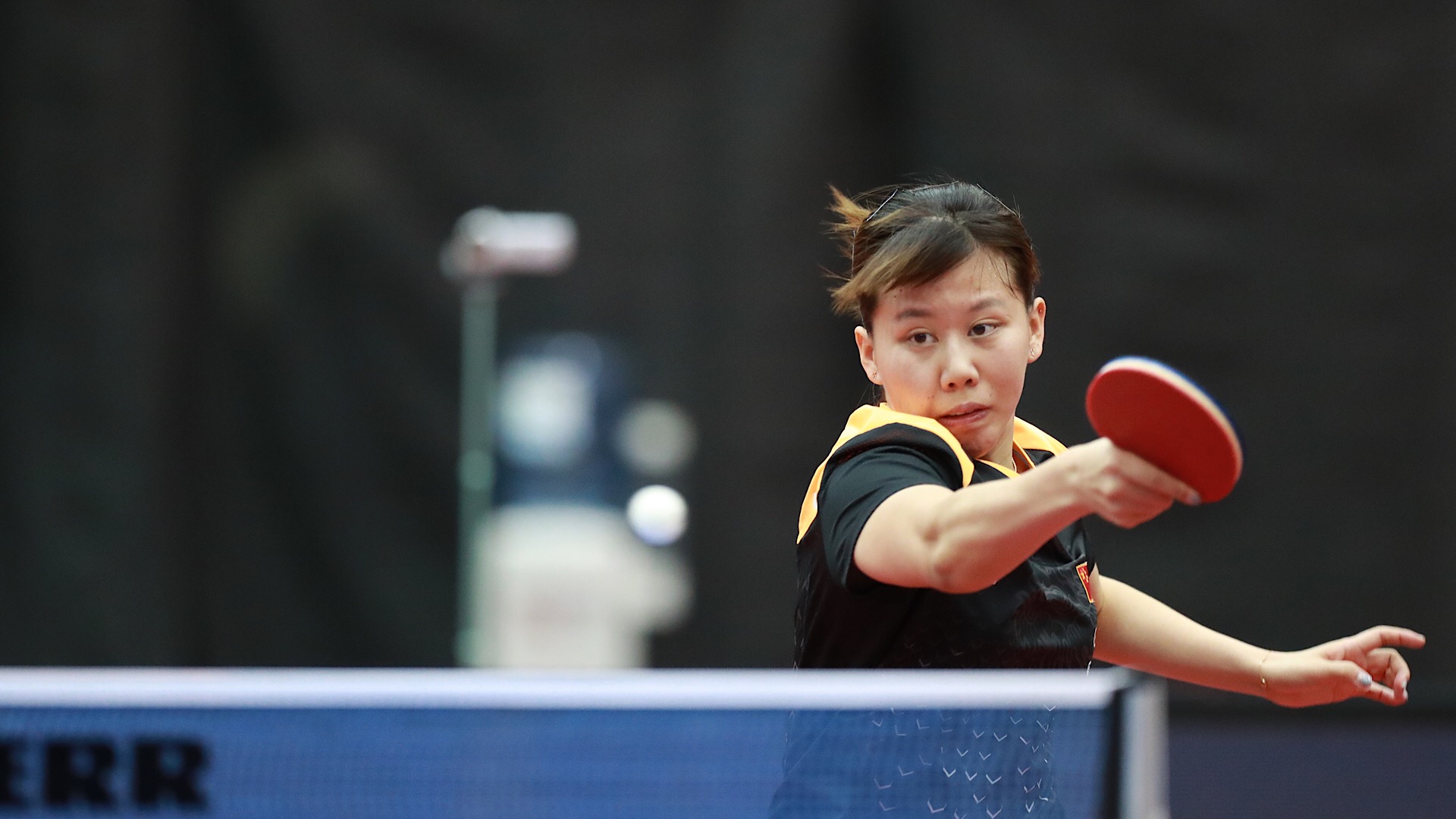 At 21 years of age Chen Xingtong is one of the most dynamic young players China has to offer and will no doubt be a serious contender for success in Incheon. Winner of two Women’s Singles gold medals on the ITTF World Tour, the second of which caused a huge stir as she went from qualifier to champion at the 2017 Swedish Open, beating the likes of Chen Meng, Zhu Yuling and Ding Ning to the title.

Semi-finalist at the opening World Tour event of the year in Budapest, Chen went on to reach the penultimate round in Kitakyushu, but her personal best performance of the year came in Hong Kong where she secured a silver medal finish.

The leading name of Chinese Taipei table tennis, Cheng I-Ching has been named as the no.9 seed for the draw. Cheng holds three Women’s World Cup medals to her name and finished fourth at the 2018 ITTF-Asian Cup.

Achieving a top four spot in Bremen, Cheng went on to reach the quarter-finals stage in Kitakyushu, Daejeon and most recently in Linz having successfully recovered from an early deficit to see off Singapore’s Feng Tianwei in a thrilling Round of 16 duel at the latter event. The 26-year-old was also on duty at the World Tour stops in Doha, Shenzhen and Geelong.

Cheng became the first competitor from Chinese Taipei to claim a podium finish at the Women’s World Cup for 18 years with her runner-up finish in 2016 and has since gone on to win back-to-back bronze medals at the event.

Flying the flag for the host nation, Suh Hyowon is Korea Republic’s sole representative in the Women’s Singles draw but she won’t be alone in Incheon with the home crowd certain to lend their full support to the the 31-year-old.

For Suh Hyowon one event this year stood out above the rest: the 2018 German Open – the Korean displayed her full defensive capabilities in Bremen eliminating big name stars Miu Hirano, Yang Haeun and Feng Tianwei on her way to a second position finish. Suh also performed well in Hong Kong and in front of the home crowd in Daejeon, reaching the last eight on both outings.

Runner-up at the 2017 World Championships, winner of the 2017 Women’s World Cup and two-time Asian Cup champion, now World no.1 Zhu Yuling heads to Incheon in search of her second Women’s Singles title on the Grand Finals stage aged just 23!

Appearing on the 2018 World Tour on just two occasions in the first half of the year but Zhu has upped the pace since, striking gold in Daejeon before making a late charge with a silver medal in Stockholm and a semi-finals finish in Linz to reserve her spot in Incheon.

The reigning champion, Chen Meng has been seeded 11th for her title defence campaign but be under no illusion, she is still very much the player to beat in the race for glory in Incheon. Nine times a winner of Women’s Singles gold medals on the World Tour, Chen has also collected runner-up awards from the 2017 Asian Championships, 2018 Asian Cup and has appeared at the final hurdle of the Grand Finals on two occasions.

Not as prominent a feature on the 2018 World Tour compared to previous years, but Chen has enjoyed her share of positive moments with a silver medal finish in Daejeon being topped at the recent stop-off in Linz where she beat Chinese colleague Wang Manyu to the top step of the podium and will as a consequence head to Incheon with confidence on her side.

Chen is aiming to become only the fourth player to successfully retain the Women’s Singles title at the Grand Finals in back-to-back years with Zhang Yining, Guo Yan and Liu Shiwen the only athletes to have achieved the feat since the tournament was formed in 1996!