She won the Under 21 Women’s Singles event at the Seamaster 2018 ITTF Word Tour Czech Open; at the same time on the adjacent table, Japan’s Yuto Kizukuri secured Under 21 Men’s Singles gold.

In the opposite half of the draw, in the penultimate round, Chen Ke had ousted compatriot Zhang Rui, the no.3 seed, the player Wang Yidi had beaten seven days earlier in the Bulgarian final.

“It was a tough match. It’s always difficult to play against your teammate as you both know each other’s playing style so well but I’m happy that I won”. Wang Yidi

Success for Wang Yidi in what was her fourth career ITTF World Tour Under 21 Women’s Singles final. Additional to the success in Bulgaria, earlier in the year she had won in Hong Kong beating Chen Ke in the final, having last November in Sweden concluded matters in runners up spot. She was beaten on that occasion by Zhang Rui.

Meanwhile, for Chen Ke, it was her fifth such final. Additional to Hong Kong, also this year she was the runner up in Doha when losing to Zhang Rui. Conversely, last year, she won in Magdeburg overcoming compatriot Sun Mingyang in the final, before in the first tournament on this year’s calendar emerging successful in Budapest. In Hungary’s capital city, she overcame Hong Kong’s Mak Tze Wing to secure the top prize.

A fourth final for Wang Yidi, it was the same number for Yuto Kizukuri. In 2016 had been the runner up in Melbourne, losing to colleague, Misuki Oikawa; last year in Incheon he had been beaten in the title decider by the host nation’s Lim Jonghoon in April, before in May winning in Chengdu when gaining a degree of revenge. In the final he beat Mizuki Oikawa.

Notably for Darko Jorgic it was a first career final. 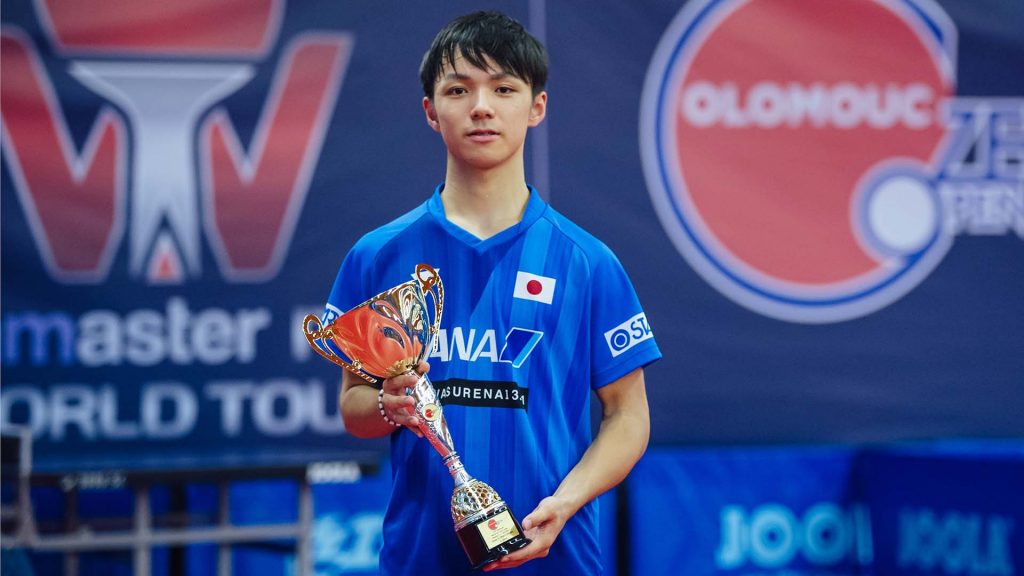