Calderano flies flag for Brazil to shock the world in Doha 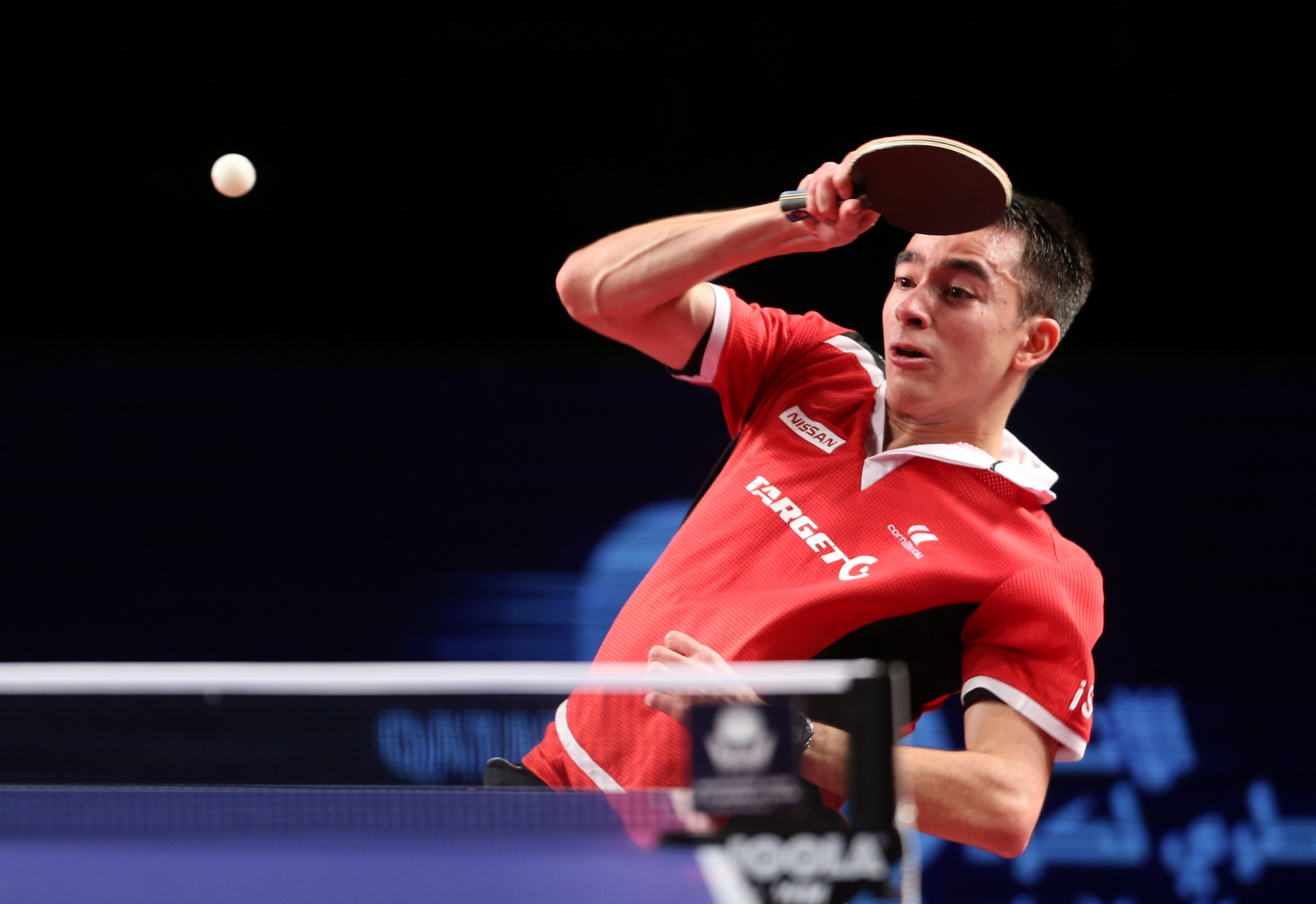 The 21-year-old made a huge statement by beating the Chinese superstar and number three seed comprehensively 11-9, 11-8, 11-3, 11-6 in a devastating display of table tennis to show the world that he is ready to break into the elite group of top players.

A beaming CALDERANO stated: “I am very happy that I could beat such a high-level player 4-0, I never would have thought that his would have happened. It is a great feeling to be from Brazil, non-traditional table tennis country and to be surprising top Chinese players at the highest level. I am very proud!”

This amazing win adds to a dream event for the boy from Rio de Janeiro, after he defeated world number one Timo BOLL 4-1 in the round of 16 and then world number 12 Tomozako HARIMOTO (JPN) in the quarter finals.

The next challenge for the world number 15 is another daunting task, world number two FAN Zhendong (CHN), but after these giant slaying results who would doubt his chances.

Commenting on the final, CALDERANO stated: “FAN will of course be the favorite, but I am confident with how I am playing, so I will be fighting hard against him and I hope to play a great match.”

The men’s final will be played at 17:00 local time (+3 GMT) and the women’s final at 16:00, which will be contested between the Chinese duo of WANG Manyu and LIU Shiwen. Both matches, can be watched live on tv.ITTF.com.