After three days of qualifying action the Seamaster 2017 ITTF World Tour German Open has finally arrived as the seeded players enter the singles draws for the first time on Friday 9th November.

Take a look at the upcoming day’s fixture line-up in Magdeburg. 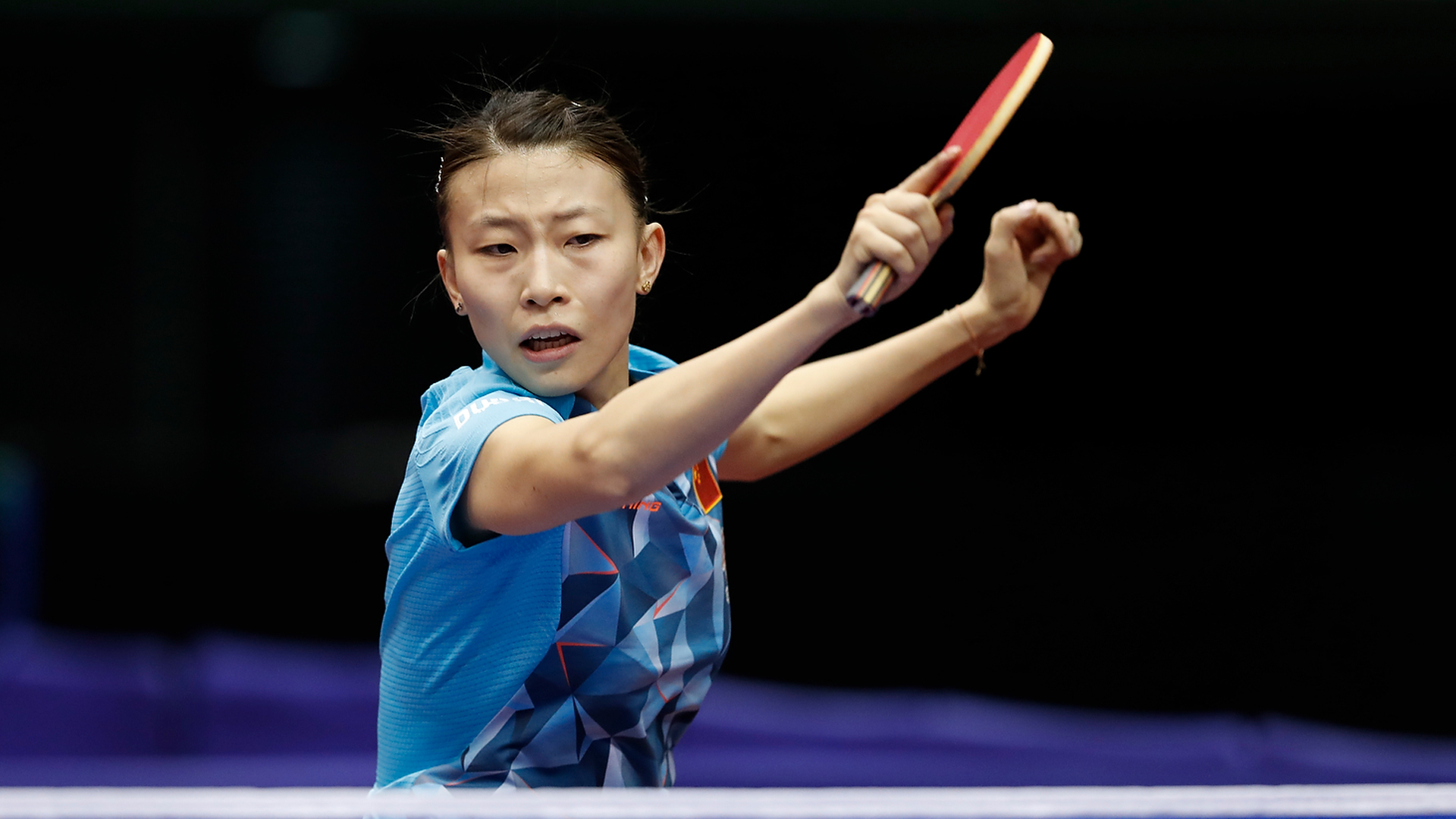 Last year in the German capital city of Berlin Wu Yang reached the top step of the podium in the Women’s Singles competition after the Chinese player defeated Japan’s Kasumi Ishikawa in the final to lift the trophy.

One year on and both players have made the trip to Magdeburg aiming to enjoy another successful outing in Germany. Wu Yang begins her title defence against Austrian contestant Sofia Polcanova while Kasumi Ishikawa faces Chinese Taipei’s Cheng Hsien-Tzu, who was one of the standout performers in the qualification rounds.

With the Seamaster 2017 ITTF World Tour Grand Finals just over a month away the two Japanese players will be hoping for lengthy campaigns in Magdeburg but must first negotiate tricky Round of 32 fixtures as Honoka Hashimoto and Hitomi Sato go head-to-head with China’s Chen Ke and Wang Yidi.

The race to reach the ITTF World Tour Grand Finals is also being fiercely contested in the Men’s Singles category and Portuguese representative Marcos Freitas is one player who remains in contention to qualify for the event scheduled to take place in December.

Marcos Freitas came through the qualification tournament with little difficulty, dropping just one game across his three matches. However, the world no.17 has been handed the tough task of taking on 14-year-old Japanese sensation Tomokazu Harimoto in the opening round of the main draw.

Two further players who will also be eyeing up World Tour points boosts in Magdeburg are Kristian Karlsson and Paul Drinkhall. Awaiting the unseeded Swedish and England competitors in the Round of 32 are respective encounters against the fourth and 10th seeds Timo Boll and Kenta Matsudaira.

Prior to the singles action the two doubles events will host quarter-finals encounters with play commencing from 10:00 local time.

Watch the action unfold live from Magdeburg with itTV