The International Table Tennis Federation (ITTF) is excited to announce that the one million dollar Seamaster 2017 ITTF World Tour Grand Finals will be held in Astana, Kazakhstan on 14-17 December 2017. 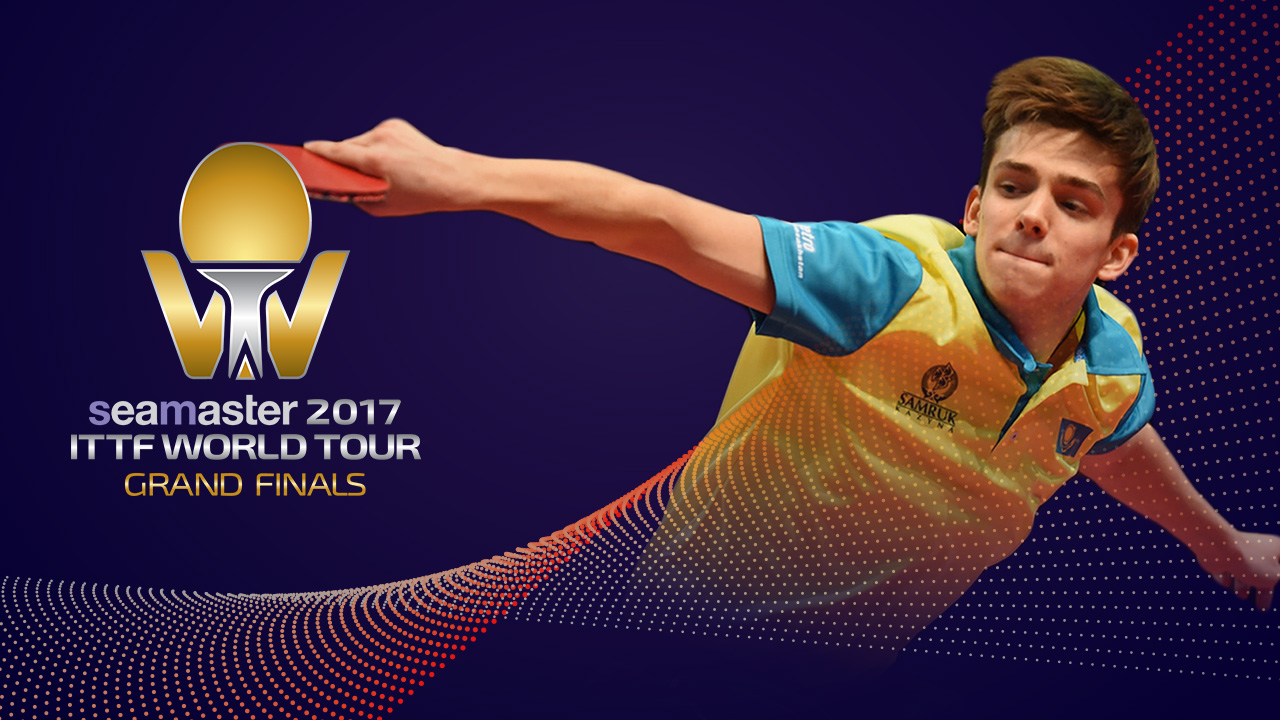 Kazakhstan will be hosting their first ever major table tennis event, with the country experiencing a surge of table tennis interest over the past few years due to success of players such as Kirill GERASSIMENKO.

ITTF CEO Steve DAINTON stated: “Taking our events to more corners of the World and new markets is one of the key strategies of the ITTF for the next period. We are extremely pleased to announce a first ever major table tennis event to be held in the Central Asian country of Kazakhstan. In recent years, Kazakhstan has shown commitment to table tennis and recently produced some talented potential future stars, non-more so than Kirill GERASSIMENKO. With a major event like this we hope that it spurs the country and the region to further develop top table tennis athletes.”

Daniyar ABULGAZIN, Secretary General of the Kazakhstan Table Tennis Federation added: “We are very pleased and honored that the 2017 World Tour Grand Finals will be held in Kazakhstan, Astana. This will be the first time for Kazakhstan to host such a major table tennis event and we are all committed to ensure a bright table tennis experience for everyone who attends this prestigious event!”

The Race to Astana to secure the valuable Seamaster 2017 ITTF World Tour Grand Finals places continues at the Bulgarian Open, which will take place at Panagyurishte on 17-20 August 2017.