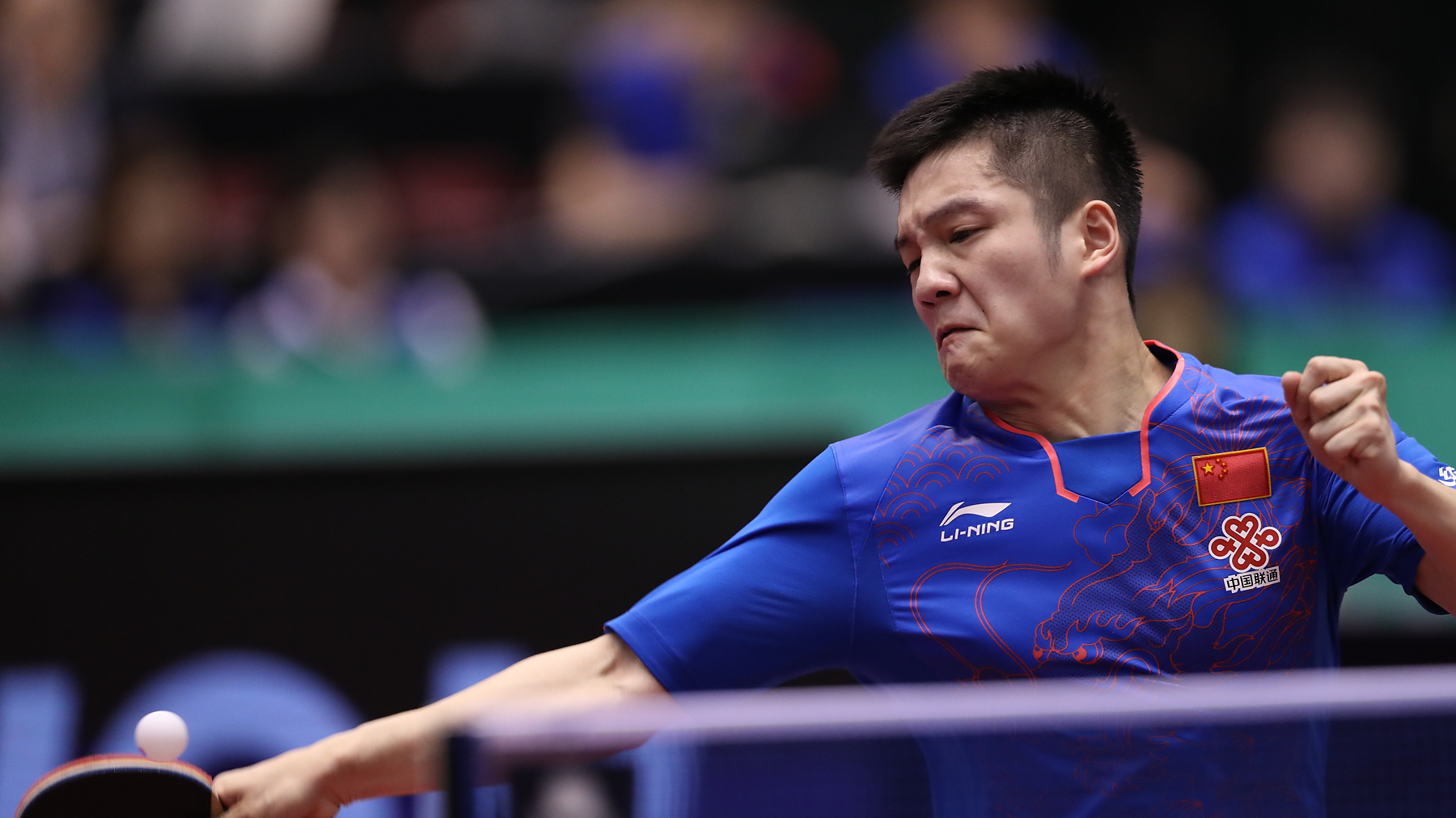 It is unfortunate that the decision was made to withdraw the entire men’s team of Zhang Jike, Fan Zhendong, Xu Xin, Yan An, Liang Jingkun and Lin Gaoyuan from the Australian Open, despite only two of the players (Fan Zhendong and Xu Xin) being involved in last week’s incident at the China Open

The Chinese women’s team, led by world number three Zhu Yuling will still be competing in the US$400,000 event being held in the Gold Coast, Australia.

The men’s team cancellation is disappointing news for all table tennis fans around the world, however we can still all look forward to a world class event with many Olympic and world championship medalists such as Jun Mizutani, Vladimir Samsonov, Chang Chih-Yuan, Feng Tianwei and Kasumi Ishikawa competing in Australia.

Qualification for the Seamaster 2017 ITTF World Tour Australian Open starts on Sunday 2 July, with the main draw starting on 4 July on the Gold Coast.

Press Release: 27th Gold for Samsonov on the Gold Coast