At number six in our Top 10 countdown of World Championship moments we have Michael Maze's unforgettable comeback against Hao Shuai. 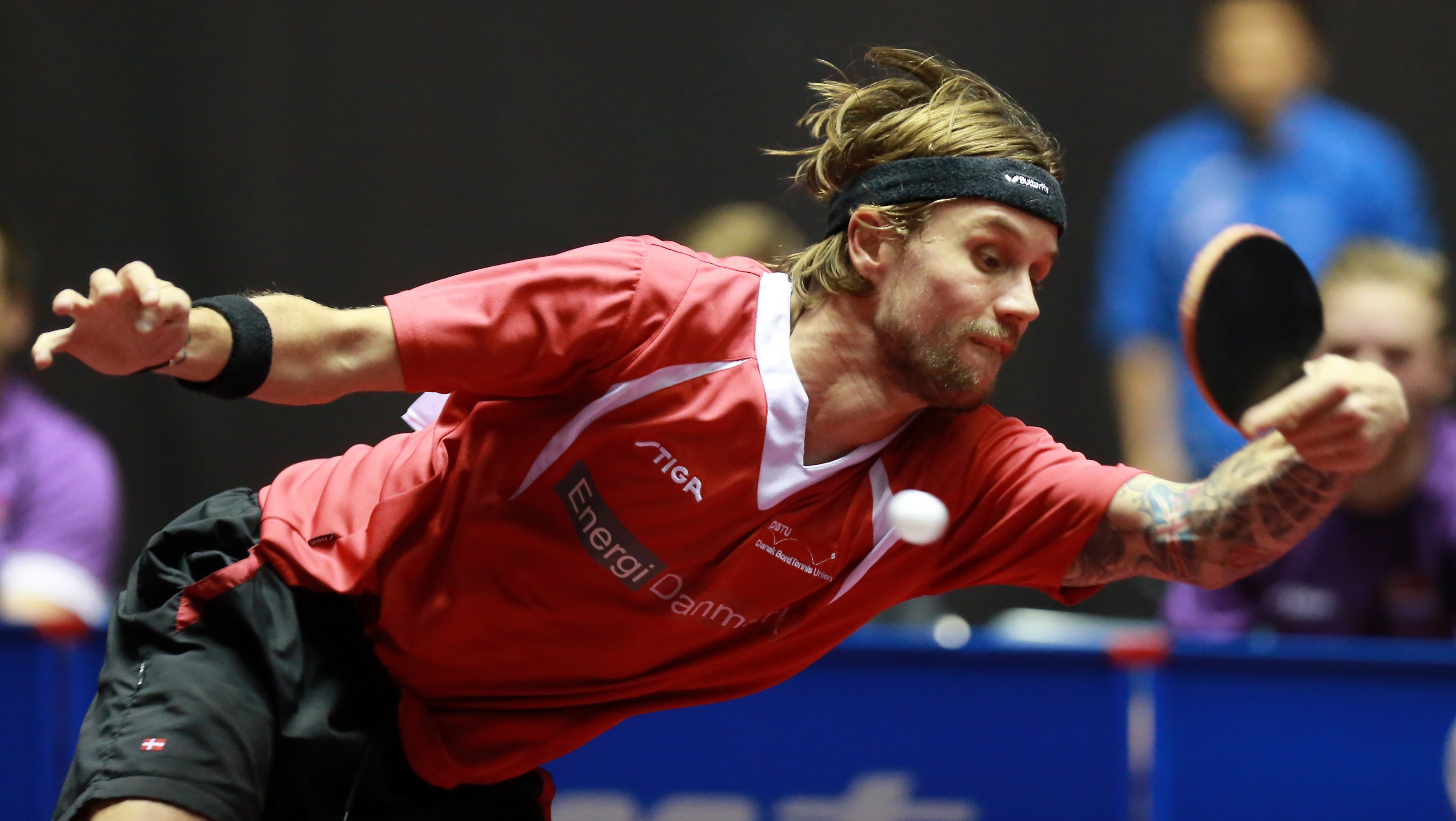 Let’s go back to the 2005 World Table Tennis Championships in Shanghai. Denmark’s Michael Maze was having one tough time against China’s Hao Shuai. The crowd weren’t giving the Dane any slack and were cheering him towards the exit as he found himself down three games to zero with a 9-7 scoreline.

With a forehand in the net from Maze, Hao Shuai found himself with three match points. Three! Three points to move in the semi-final of the World Championships on home soil.  But Maze was having none of it.

What followed marked the greatest comeback in table tennis history.

The first match point saved was your run of the mill point. Nothing special, move along.

But then at 10-8 Maze lobbed his way to a one point deficit. It was a tactic that had proved effective earlier in the match. Shuai looked disoriented with every swing, while Maze looked cool as a the proverbial cucumber five metres back from the table.

What followed at 10-9 was the point that ended a career.

The Dane served, Hao flicked wide forehand, Maze scrambled for the ball, Hao calmly blocked it back to the opposite corner and it all looked over as the underdog fell to the ground.

Maze was down on his knees. Was he praying to the table tennis gods? With a last ditch effort he chopped the ball from the ground, leaving Hao with a seemingly simple put away ball. But he missed…. Hao Shuai had hooked the forehand in to the bottom of the net and the game was back at deuce.

The Dane went on to take game, and the rest is history.

Checkout Maze’s comeback below and tell us what you think might be in store next week at number five in the Top 10 countdown.