Two Hungarian players will have an opportunity to reach the Women's Singles main draw at the Seamaster 2017 ITTF World Tour Hungarian Open, after Mercedes Nagyvaradi and Szandra Pergel topped their respective qualifying groups on Wednesday 18th January to book their places in the final qualifying round.

Mercedes Nagyvaradi had made a strong start to qualifying group six in the opening set of group matches when the home player beat Lucie Gauthier of France to move top of the group, but the Hungarian was soon joined on two group points by Russia’s Anna Tikhomirova after she too overcame Lucie Gauthier on the opening qualification day.

Victories for Nagyvaradi and Tikhomirova set up a tantalizing clash between the two players, with the winner of the final qualifying group tie guaranteeing their spot at the top of the group.

“It was amazing to play in front of the home crowd and I had a good start taking the first three games, after that she got used to my game and tactics. I lost a tight fourth end to 9-11. The game after I even had a match point that I could not take so she was catching up to me with the scoreline at 3-2. In that break Peter Teglas (coach) asked me just to calm down and play it point by point and I had a good start and managed to win 11-5. Today is just icing on the cake and I’m very proud of myself winning the group”, Mercedes Nagyvaradi.

Szandra Pergel suffered an unexpected setback in her opening qualifying match when she lost out to Austria’s Karoline Mischek from a leading position.

Next up for the two group winning Hungarians are encounters with Russian opposition in the Preliminary Round of 32; Mercedes Nagyvaradi will go head-to-head with Olga Vorobeva who stood victorious in group 27 with her win over Daria Trigolos of Belarus (11-9, 11-9, 11-8, 11-4), while the other host nation player Szandra Pergel is set to take on Olga Kulikova who defeated Luxembourg’s Sarah De Nutte (11-8, 12-10, 11-8, 11-5) on her way to sealing first position in group 21. 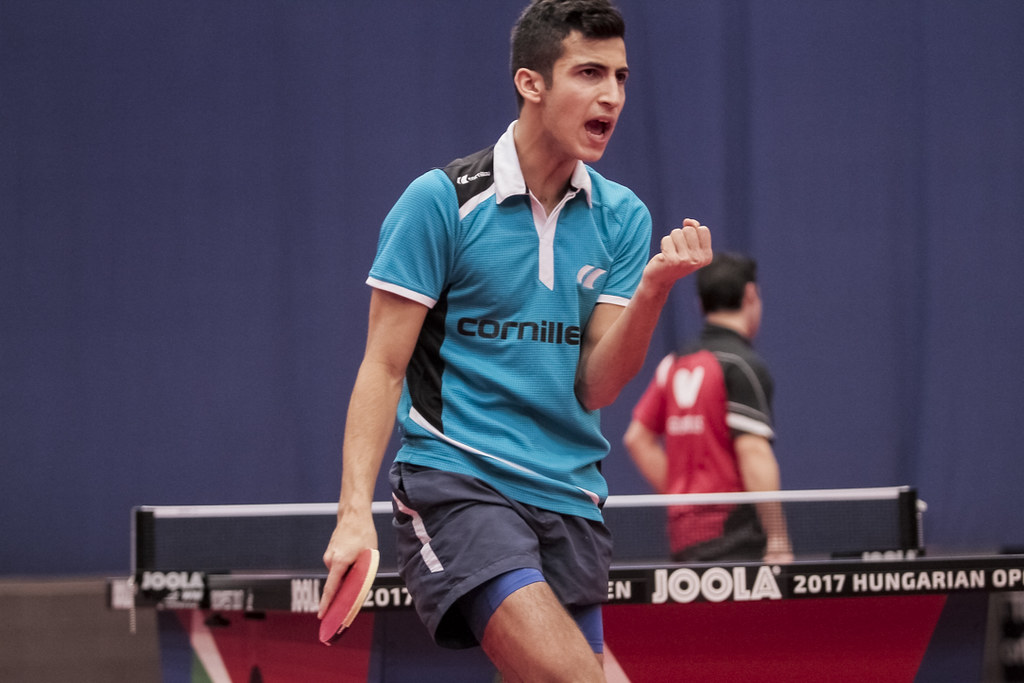