Reigning World Champion DING Ning has conquered all the major women’s singles titles in table tennis, and is just short of an Olympic title to complete her table tennis Grand Slam. 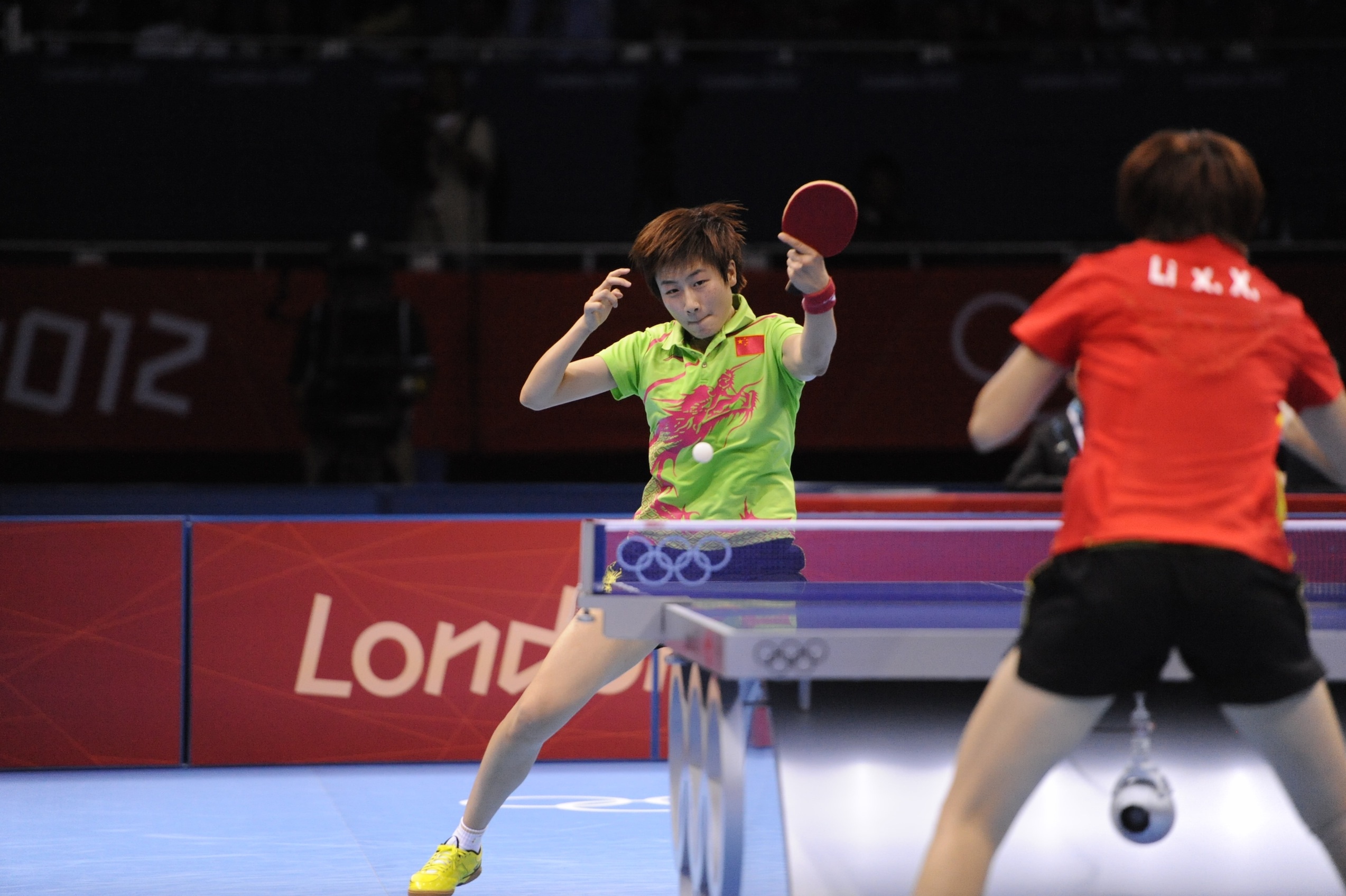 DING stated “She was really hard to play with, getting all the balls back on the table. During the timeout, coach Kong told me to stay calm and not panic, to be clear of the situation before making any attacks.”

The world number two added, “For me, my task to defend my half of the draw is completed now. I hope to make my trip to Rio worthwhile, and look forward to playing my game tonight.”

In her top form on her fourth Olympic quest, Ai FUKUHARA has not dropped a single game on her road to the semifinals.

Her winning streak was broken today when she met with defending champion LI Xiaoxia in a one-sided semifinals encounter at Riocentro Pavilion 3.

The Grand Slam Champion was in invincible form, crushing FUKUHARA 11-4, 11-3, 11-1, 11-1 to make her way through to the Final, giving the Japanese star no chance to recover in the match.

“I didn’t expect to finish the match so easily. Fukuhara has swept her previous matches 4-0, so I was prepared to play 7 games, or that I could even lose.” said LI in an CCTV interview after her match. “I was mentally strong in the match.”

Li added that “When we were training we made a lot of strategies to (counter) her, we focused on her strategies so we knew how to compete with her.”

Already playing her best Olympic Games tournament in Rio, FUKUHARA shared “She was so strong. I couldn’t get anything past her. There will be a bronze medal competition later this evening, so I want to switch my mind towards that.”

“It’s basically the difference in level. She was better than me. I have to accept this and look forward to the next match.”

FUKUHARA and KIM will now meet at later tonight at 20:30 local time to fight for a historic first Olympic bronze medal for respective countries.

With their victories, DING and LI will face off each other in the Gold medal match 21:30 local time tonight for the final showdown for Olympic glory.

The Chinese duo competed against each other four years ago at the London 2012 Olympic Games women’s singles Final. Back then, Ding who was the favorite for Gold in London, received yellow and red cards for her serves.

Mentally stressed by the penalties, DING couldn’t hold her pressure and lost 1-4 to the eventual Champion. She shared after her defeat in London, “I was affected by the judge. After the first one (point penalty), I tried to keep cool but could not hold it after the second.”

Now, four years later, they are set to go at it again with an exciting tie on the cards. Tonight in Rio, will we see DING taking revenge for her London 2012 loss, or a repeat of history with LI defending her title?