The top 16 men and women seeds of the Rio 2016 Olympic table tennis event officially started their quest for the Olympic medals today, 07 August 2016, facing the challenge of the 16 players qualified from the initial rounds and it did not all go to plan. 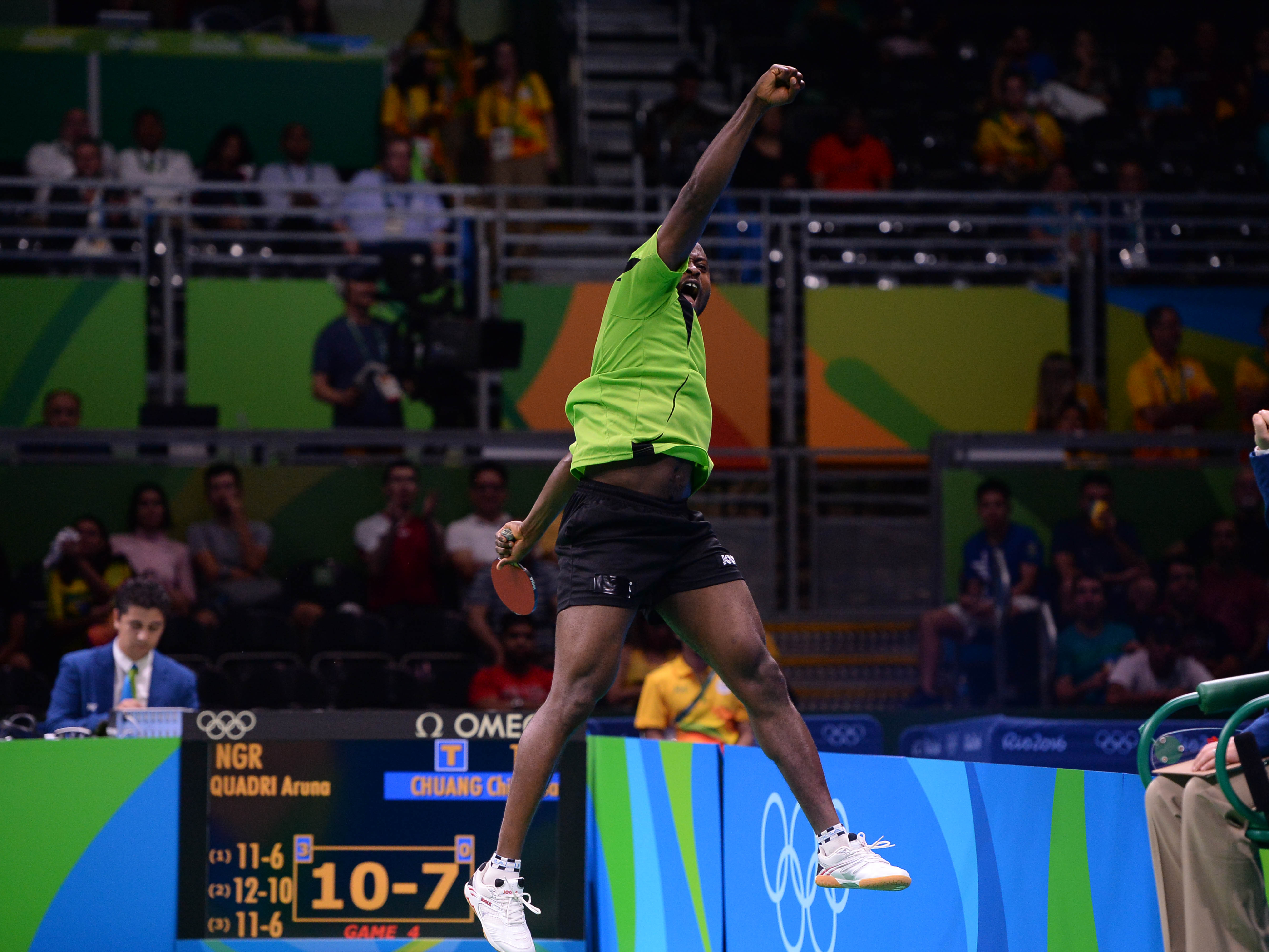 Korea DPR’s KIM Song I caused one of the biggest upsets at the Rio 2016 table tennis event by eliminating fourth seeded Kasumi ISHIKAWA (JPN) to make her way through to the top 16 of the Women’s Singles event.

The seven games thriller that excited the local crowd in Riocentro Pavilion 3 did not went smoothly, with ISHIKAWA attempting to call for an injury time-out for a cramp which was denied as it is not considered an injury.

“It was just a cramp but I never had a cramp in any matches ever, so I’m very upset. I played very well in beginning but I got so exhausted because there was too much moving around. It’s a shame that my physical strength couldn’t keep up,” shared the London 2012 team silver medalist who couldn’t contain her disappointment. “Today is my mom’s birthday and I had wanted to celebrate her with my win today.”

Kim Song I #PRK chops her way through to the Women’s Singles Round of 16, upsetting fourth seeded Kasumi Ishikawa #JPN 4-3! #Rio2016 #TableTennis

“Last time I played Chuang Chih-Yuan was earlier this year on the ITTF World Tour in Germany, where I lost in four straight games, my goal today was to improve on that performance and fight to win one game!” stated a pleased ARUNA. “After I won the first game I became more confident. This is the best moment of my life and my career.”

Local hero Hugo CALDERANO kept the host nation’s hopes for an Olympic medal high, by defeating world number 15 TANG Peng (HKG) in front of possibly the loudest crowd that a table tennis event has ever witnessed.

The battle for the remaining places in the Men’s and Women’s singles round of 16 continues tomorrow, 8 August at Riocentro Pavilion 3.