Ma Long has conquered a lot of competitions and has repeatedly showed the world what he is capable of in the arena. He is very stable and reliable that any coach would want. However, he is yet to conquer the most important game in his career yet. That definitely has pressure that he can’t afford to miss. 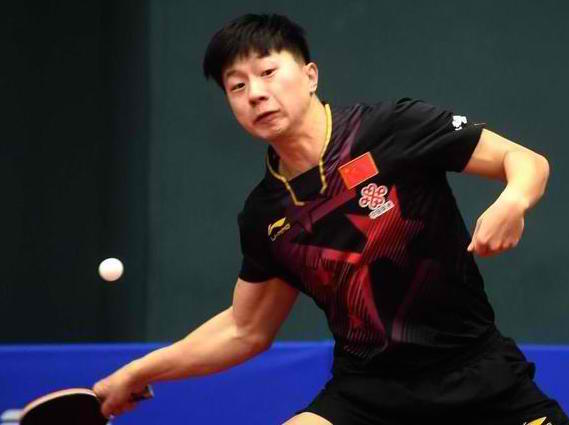 As the highest ranking player in the Olympic Men’s Singles, Ma Long is aware of the expectations on him, especially his own.

“Ma Long is still very stable. These years, he was able to control his condition for trainings and competitions very well. This is because he works very hard. His requirements upon himself is always very high.” Liu Guoliang said.

Ma Long is known to be a seriously hardworking athlete. His efforts naturally translate to very stable performances, explaining his current standing in the world rankings. However, there is still one more competition he hasn’t conquered. That is, of course, the Olympic Games.

At age 28, Ma Long will be attending his first ever Olympic Singles and we all know this could be the most important competition in his career yet.

“I feel that he extremely aspires for it. But in critical moments, there could be a lot of uncertain factors in a competition like the Olympic Games. After all, this competition is just once in every four years. Aside from that, Ma Long is also 28 years old now. He will certainly consider everything to grasp this precious opportunity.” The head coach added.

Aside from Ma Long, Liu Guoliang also has very high expectations on his disciple. At the same time, Coach Liu knows that there is pressure in this expectations.

Liu Guoliang said :“I believe that Ma Long’s trainings are all normal. In competitions, despite facing some problems, he did not give up. As of now, the important thing is his mental state in the final stage. He should adjust his condition, strengthen his position, and continue to improvise.”

This is definitely Ma Long can use in his upcoming battles in the Olympic Games.